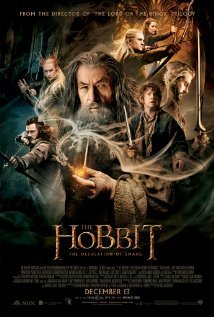 Watch THE HOBBIT: THE DESOLATION OF SMAUG: