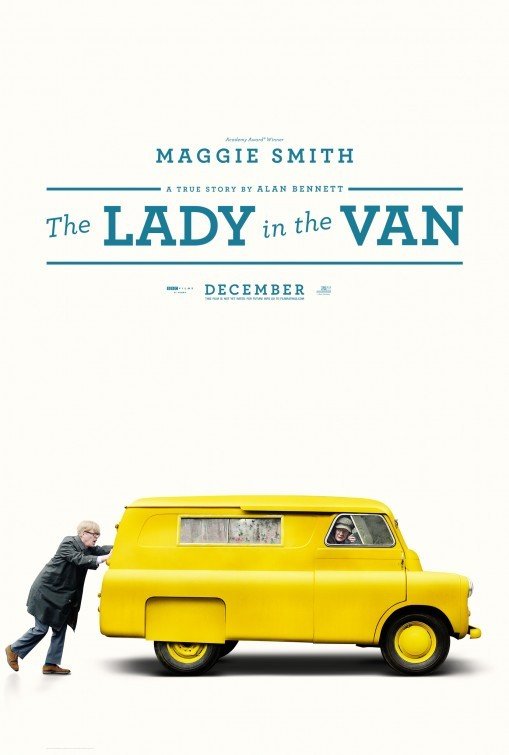 Watch THE LADY IN THE VAN: