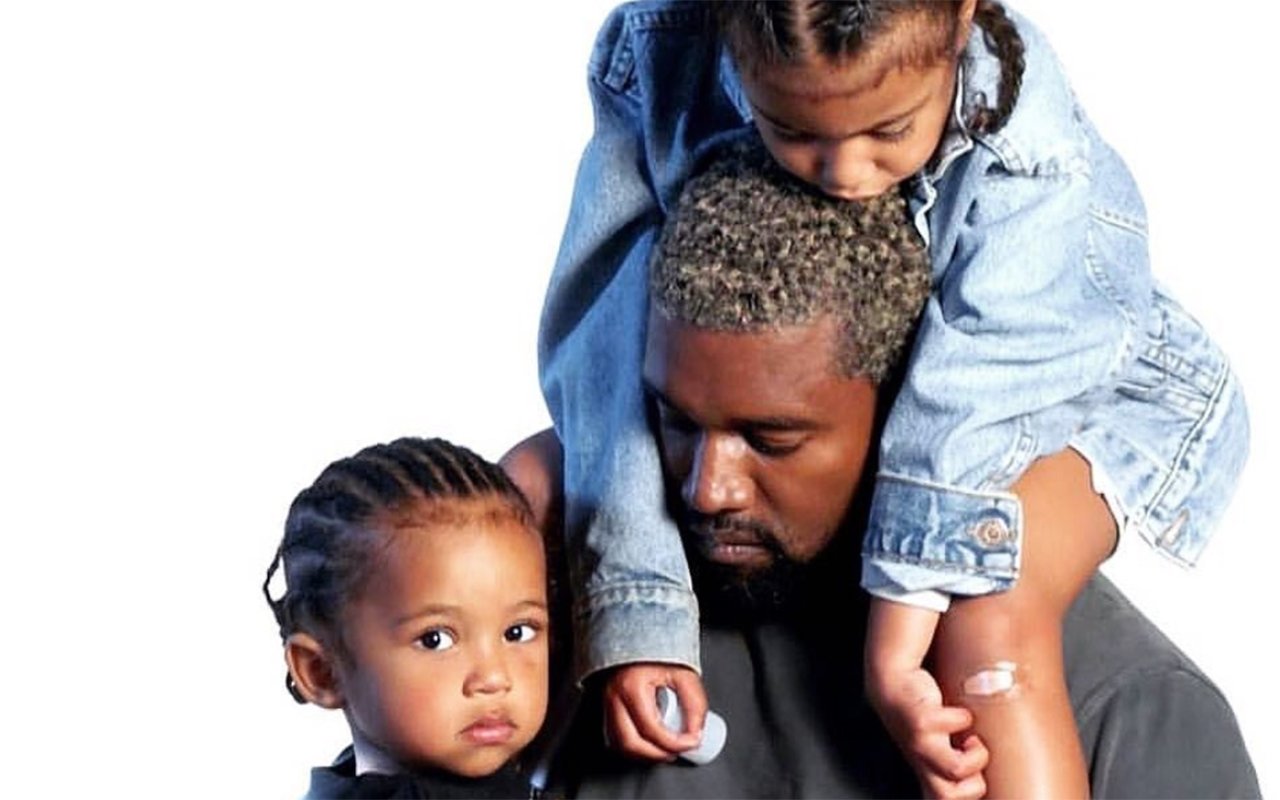 The Grammy award-winning artist Kanye West called out the social media app TikTok on Twitter, claiming he does not approve of the content his children are seeing.

West, a controversially outspoken Christian, also advocated for a Christian version of the app to be made in collaboration with TikTok that offers more appropriate content for children.

The new feature, called Family Pairing, will allow a parent to link their account to their child’s so they can monitor the content they see.

It’s called restricted mode. When parents turn the feature on, they can “block content ‘that may not be appropriate for all audiences,’” according to Variety.

A TikTok representative elaborated on the new feature, saying, “It essentially enables you to limit videos that you might find uncomfortable or unsuitable for yourself or your kids.”

The Family Pairing feature will also allow parents to set a screen time limit for how long their child can spend on the app each day.

Finally, the feature lets parents restrict who can send their child direct messages on the app. It even gives them the option to turn off direct messaging completely if the user is 16 or younger.

Movieguide® encourages media wisdom and discernment and believes these are especially important for younger audiences. The parental controls are an excellent first step in protecting children but are far from perfect. Hopefully, more celebrities speaking out on the matter will encourage a continued push for the safety of children using social media apps like TikTok.