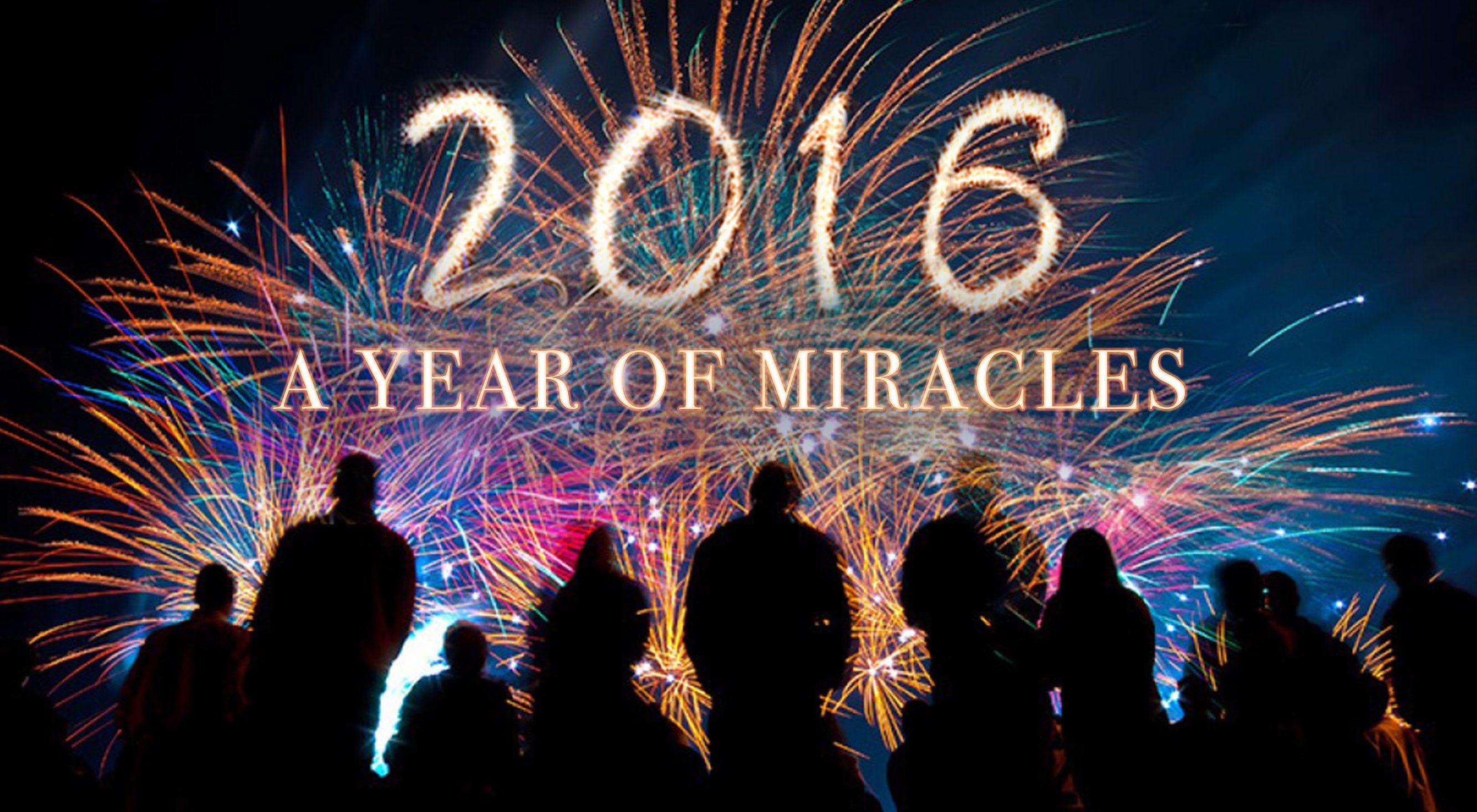 Thanks to God’s grace and your support, the 38th year of Good News Communications, Inc., dba MOVIEGUIDE® and the Christian Film & Television Commission® ministry, was an incredible breakthrough year for redeeming the values of the mass media of entertainment.

Not only has every aspect of the ministry grown, but also Hollywood took a great leap forward in producing movies and television programs with strong evangelistic Christian values. The titles included such programming as HACKSAW RIDGE, RISEN, MIRACLES FROM HEAVEN, THE YOUNG MESSIAH, BEN-HUR, DOLLY PARTON’S CHRISTMAS OF MANY COLORS, and Tyler Perry’s musical production of the death and resurrection of Jesus Christ, THE PASSION. Also, Christian filmmakers reached a new level of quality by releasing movies such as GOD’S NOT DEAD 2. Finally, four of the top five movies of the year so far are MOVIEGUIDE® Award winners.

Thanks to faithful donors, we were able to buy a new building in 2015, with the incredibly brilliant help of my wife, Lili, and able to equip the building to be the perfect home for the ministry and its various forms. A year after having moved into the new office, we are still unpacking. However, the office is beautiful, and Lili is to be commended.

Our international outreach included new achievements by our former president of Good News Communications, Inc., who designed the programming for Fox News. He took up our call to build an 80 million euro television studio oriented toward conservative faith and values broadcast over the third largest network in Russia and then to design and build a network in Greece.

By the grace of God, our 38th year was filled with more meetings with studio heads, producers, writers, directors, and other Entertainment Industry leaders. Also, we had more opportunities to analyze scripts and work with producers to help them improve their programs and movies and to reach more people of faith and values and help them understand the 132 million people who go to church every week. We got some of them involved in speaking to faith-based groups, which brought them into a better understanding of the Christian audience.

In the same period of time, we held several HOW TO SUCCEED IN HOLLYWOOD (WITHOUT LOSING YOUR SOUL) filmmaking classes, with some truly wonderful students. Some of the graduates have already moved on to producing significant movies. At each seminar, we have Hollywood experts come and teach, such as a great director, a financial executive, a studio executive, a film finance expert, and a wonderful lawyer who’s won major cases in the Entertainment Industry.

The number of radio interviews increased. Meanwhile, we have done more press junkets than ever. Evy Baehr Carroll traveled the country to press junkets to interview famous stars and producers. She even received the Young Alumni Award from her university.

We held our 24th Annual Faith and Values Awards Gala and Report to Hollywood on Feb. 5, 2016 at the Universal Hilton Grand Ballroom. We were sold out two weeks in advance! It was the best Gala so far. The Awards Gala was bigger than ever, with Dolly Parton and other really wonderful people attending.

By God’s grace, I continued as chairman of the Film Committee for the NRB. We held a tremendous Film Committee Film and Entertainment Summit at NRB with some of our Hollywood leaders, producers, writers, and directors, many of whom have produced movies that have earned billions of dollars at the box office.

We finally perfected the Culture-Wise Family curriculum six-part Sunday school curriculum and videotaped some teaching sessions with our interns. We are now doing the final edit.

This year I spoke at several universities, such as Yale University with about 300 students in attendance. I also keynoted one of the major National Day of Prayer breakfasts in Sarasota, Florida. I preached in many churches around the country. I also got the opportunity to speak at large events on how to redeem mass media and how to be culture wise. Once more, we co-sponsored a major Hollywood faith and family media event, hosted by Variety, the top trade publication in Hollywood.

We had several critical interviews with some unlikely entities, such as the NY Times and the Huffington Post, which was kind enough to say that my talk at the Variety conference (which reaches the Hollywood entertainment industry) was the best talk there.

Finally, this Christmas season, we had exclusive meetings and interviews with many top filmmakers and stars, including Mel Gibson, Tom Hanks, Nicole Kidman, Jon Voight, Candace Cameron Bure, Anne Hathaway, Mark Wahlberg, and the directors and screenwriters behind such hits as FINDING DORY, SULLY and THE JUNGLE BOOK. I also met privately, behind the scenes, with many filmmakers, studio executives and screenwriters throughout the year.

As a result of our efforts, the number of movies with at least some Christian, redemptive content and values in 2016 has reached 177 so far and is on track to exceed 65 percent of all the major movies released, our best year yet! Also, last year, our box office analysis showed that movies with strong Christian, redemptive content earned about $5.35 billion in 2015 in the United States and Canada, selling more than 634 million tickets. In 1996, the first year we started calculating such results, movies with strong Christian, redemptive content only earned $208.6 million, selling only 47.2 million tickets. Thus, in 2015, each dollar donated to MOVIEGUIDE® generated $2,298 at the domestic box office alone, not including overseas and home video earnings.

None of this would have been possible without God’s grace, and without the financial support and prayers of our friends and donors. Please pray for us that we can get the funds to continue this important work to redeem the values of the mass media.