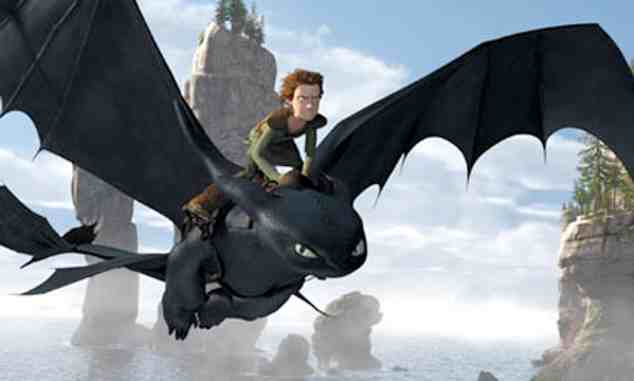 By Ted Baehr and David Outten

AVATAR made a mint on 3D showings but the major studio’s rush to capitalize on premium 3D ticket prices is resulting in diminishing returns. Theaters, desperate to attract more customers, have been adding 3D screens much like they added Cinemascope screens in

Last year HOW TO TRAIN YOUR DRAGON opened with 34 percent of its screens being 3D. These screens drew 57 percent of the opening box office. Audiences chose to pay the premium to see 3D.

The eNewsletter The Wrap says the movie industry is “panicked” that 3D is losing its “wow” factor.

More 3D releases are in the works, including Michael Bay’s TRANSFORMERS: DARK OF THE MOON, Steven Spielberg’s THE ADVENTURES OF TINTIN: DARK OF THE MOON and Peter Jackson’s two HOBBIT movies.

Hollywood has been through this before with Cinemascope, Todd-AO and IMAX. Regardless of the latest visual treat offered as grounds for premium ticket prices, the real reason people go to movies is entertainment value. A bad movie in 3D still offers low entertainment value, and, if given a big price difference, many people will pass up on the new visual gimmick and just go watch the story.

The key to success in the movie business will always be good movies.