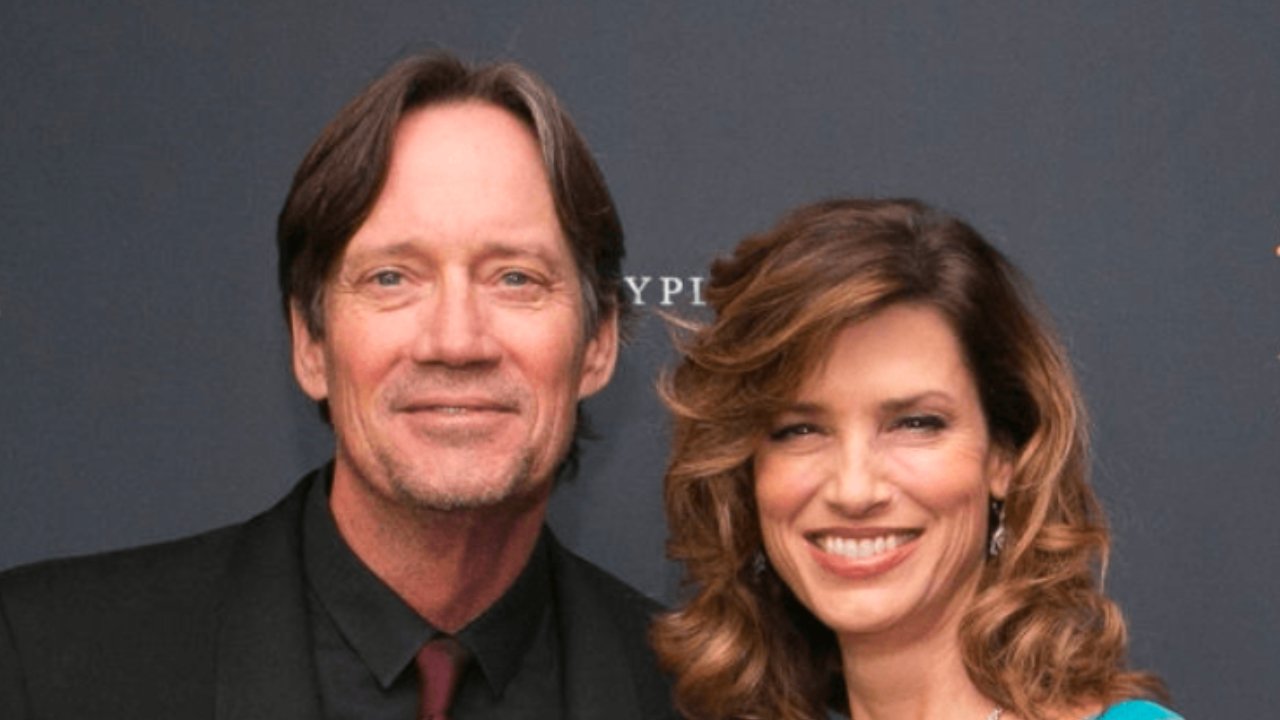 She writes, “While conservatives are leading in the battle of ideas, they have all but surrendered the culture war. Academia, entertainment and high- and low-culture are completely dominated by liberals. Conservatives must enter the cultural fray if they’re going to expand their base.”

“Entertainment taps into people’s emotions, reaching a deeper level of the brain than rational appeals that usually don’t penetrate the frontal cortex,” Sorbo says. “We’ve all had that feeling of understanding something intellectually but not emotionally. Until someone laughs out loud, wells up with tears, or feels heartbreak or a frisson from a public policy white paper, entertainment appeals will always have more impact.”

Movieguide®’s mission is to transform and redeem Hollywood through the power of storytelling, especially through stories that impact families.

Over the course of 40 years, Movieguide® has proven to industry executives that movies with more family content far outperform their violent and/or sexual counterparts at the box office.

Sorbo agrees, and challenges conservatives to jump back into Hollywood by creating content esteemed by families.

When it comes to Hollywood, which is my domain as a filmmaker and actress, the story is more nuanced. Sure, movies push the latest PC claptrap, universally depict shrewd businessmen as bogeymen, and treat conservative characters as dweebs or worse. But, the fundamental and time-honored Hollywood themes remain essentially conservative.

Even movies that ostensibly espouse liberal values are usually undergirded with conservative concepts, because audiences still root for good values and right over wrong.

Such common themes include using ingenuity to overcome obstacles to achieve dreams; taking responsibility for actions that have consequences; and, the importance of character over situation. Until there’s a summer blockbuster where characters laze around performing self-destructive behaviors without consequence or a motivation to better their circumstances, the Hollywood product will never be truly liberal.

Other inherently conservative Hollywood themes include the importance of family; the glorification of the American Dream; and, rewards for hard work and sacrifice. Masculinity, freedom and a willingness to fight in self-defense are also almost universally glorified. Even the common Hollywood critiques of capitalism  – warnings against consumerism, corporatism, cronyism  – are ones with which most conservatives would agree.   Imagine the cultural influence if conservatives seized this opportunity by creating and promoting conservative storylines to match these universal themes.

Sorbo is absolutely right that conservatives need to take a stand and expand entertainment content. However, not every person is cut out to create movies that succeed, so partner with Movieguide® so we can continue to support family-friendly movies.

If you are passionate about growing family content in movies, donate to Movieguide® today or become a recurring donor to spread the gospel in the industry.