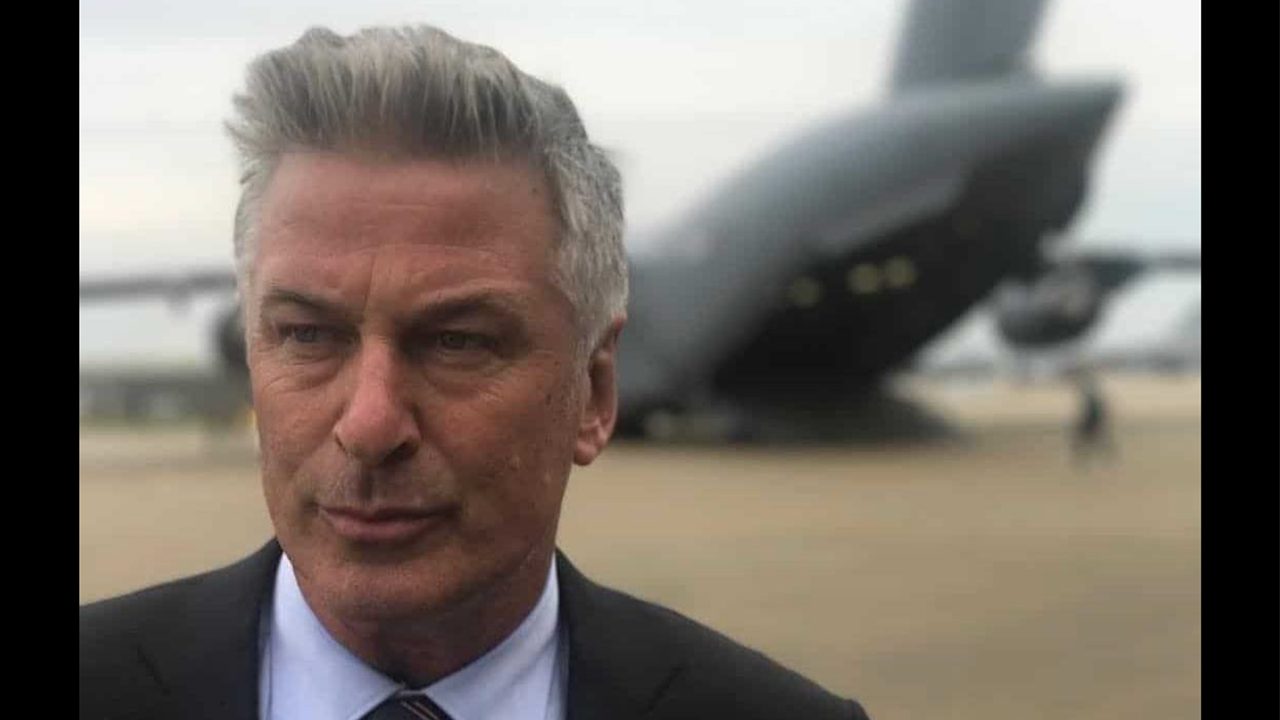 Actor Alec Baldwin recently sat down with ABC News for his first public interview after the shooting on the RUST set.

A woman is dead after actor Alec Baldwin discharged a prop firearm on the set of his new movie, RUST.

The woman, Halnya Hutchins, was a rising cinematographer and the director of photography for RUST. Director Joel Souza was also injured.

“According to investigators it appears that the scene being filmed involved the use of a prop firearm when it was discharged,” according to a statement. “Detectives are investigating how and what type of projectile was discharged.”

In the interview’s first preview, Baldwin says he never pulled the trigger of the prop gun.

Interviewer George Stephanopoulos asked Baldwin why he had fired the gun despite it not being in the script.

Lisa Torraco told Good Morning America that the assistant director has said the same thing all along.

“The entire time, Baldwin had his finger outside the trigger guard, parallel to the barrel. [Assistant Director Dave Halls] told me since day one he thought it was a misfire,” Torraco said Thursday. “And until Alec said that, it was just really hard to believe. But Dave has told me since the very first day I met him that Alec did not pull that trigger.”

Baldwin, who also produced the movie, said that he was confused about how a live round even got on the movie set.

“Someone put a live bullet in a gun, a bullet that wasn’t even supposed to be on the property,” he said.

Baldwin’s wife, Hilaria, recently shared a post ahead of the release of the interview with the caption: “one foot in front of the other.”

Baldwin was seen with Matthew and Halyna’s son in New Mexico immediately after the director of photography’s death, but it’s unclear what that relationship is now as the investigation unfolds.

Baldwin’s interview airs Thursday at 8 p.m. ET on ABC and streams on Hulu later that night.