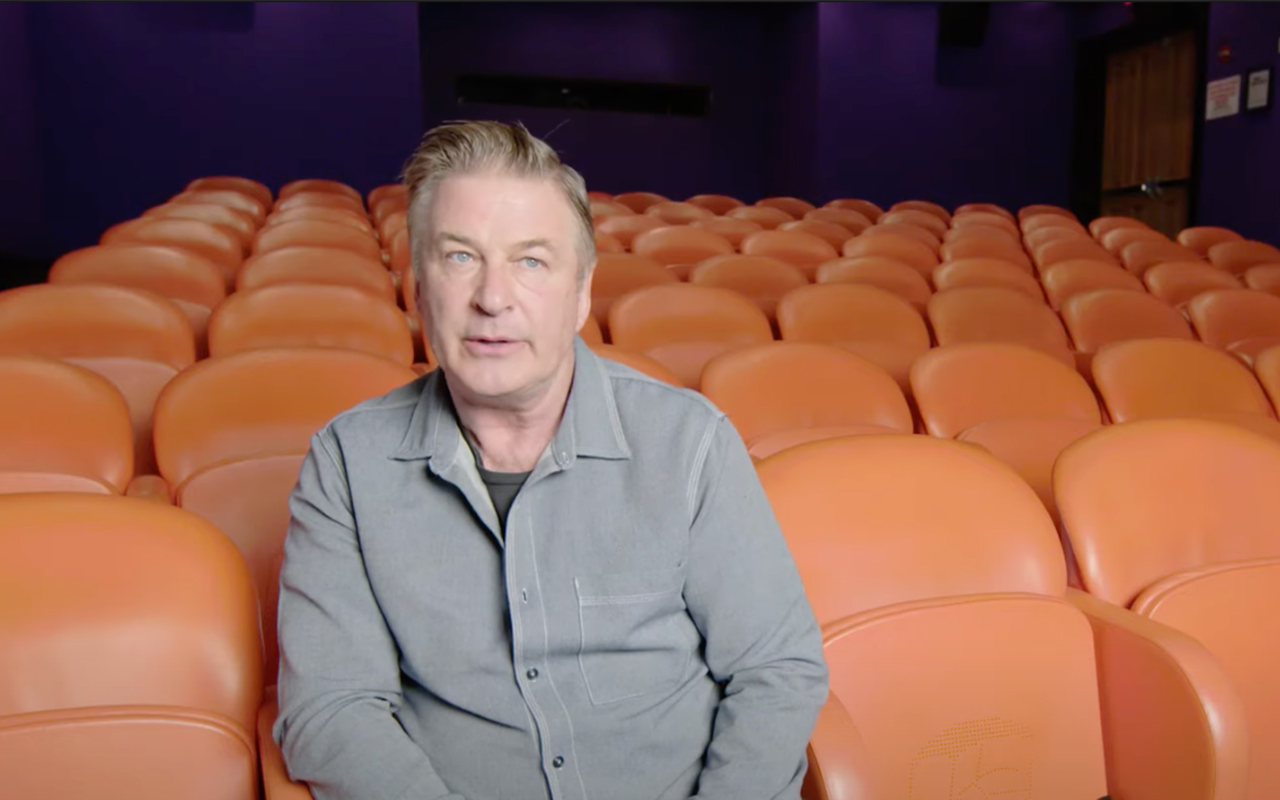 In a new video, Alec Baldwin is sharing how spiritual and religious guidance from others is helping him through the tragic killing of RUST cinematographer Halyna Hutchins.

The actor thanked those who have been “kind and thoughtful and generous in spirit” in the aftermath of the fatal shooting, calling their support “just incredible.”

“We live in a world where there’s just oceans of negativity, online and so forth, and one must find a way to manage that,” he shared, adding that he has turned to religious and spiritual advisers to help him “manage [his] feelings better.”

“The one thing I do want to consider very carefully in this coming year and really push myself is in terms of trying to not allow the negativity in my life to affect me,” the actor continued. “I’ve been having some very interesting phone calls with some very interesting people who I will not name but some of them rather well-known people who deal in all kinds of behavioral, philosophical, religious, spiritual, meditation, all kinds of ways to attain a state of mind where you really short circuit all of the negative in your life.”

Baldwin’s brother Stephen is one of his supporters. After the shooting, he took to Instagram to ask for prayers, saying, “Asking for prayers tonight friends not much can be said other than please pray for all involved in the wake of this tragic accident thank you.”

Stephen is very open about his faith. While raised Catholic, he became a born-again Christian along with his wife Kennya.

Baldwin’s video seems to echo comments Stephen has made in the past, encouraging people to “crush hate” by “loving on people.”

“The love of Jesus Christ is the only way,” Stephen shared.

While many are rallying around Baldwin, there are plenty of critics, and the actor says he understands where they’re coming from.

“To those people who offered me the opposite of support…I understand,” Baldwin said. “I understand where you’re coming from. It’s a tough world, and a lot of people are traumatized, and they want to pass that on to other people.”

Please pray that Baldwin will encounter Christ and begin an authentic relationship with Him.