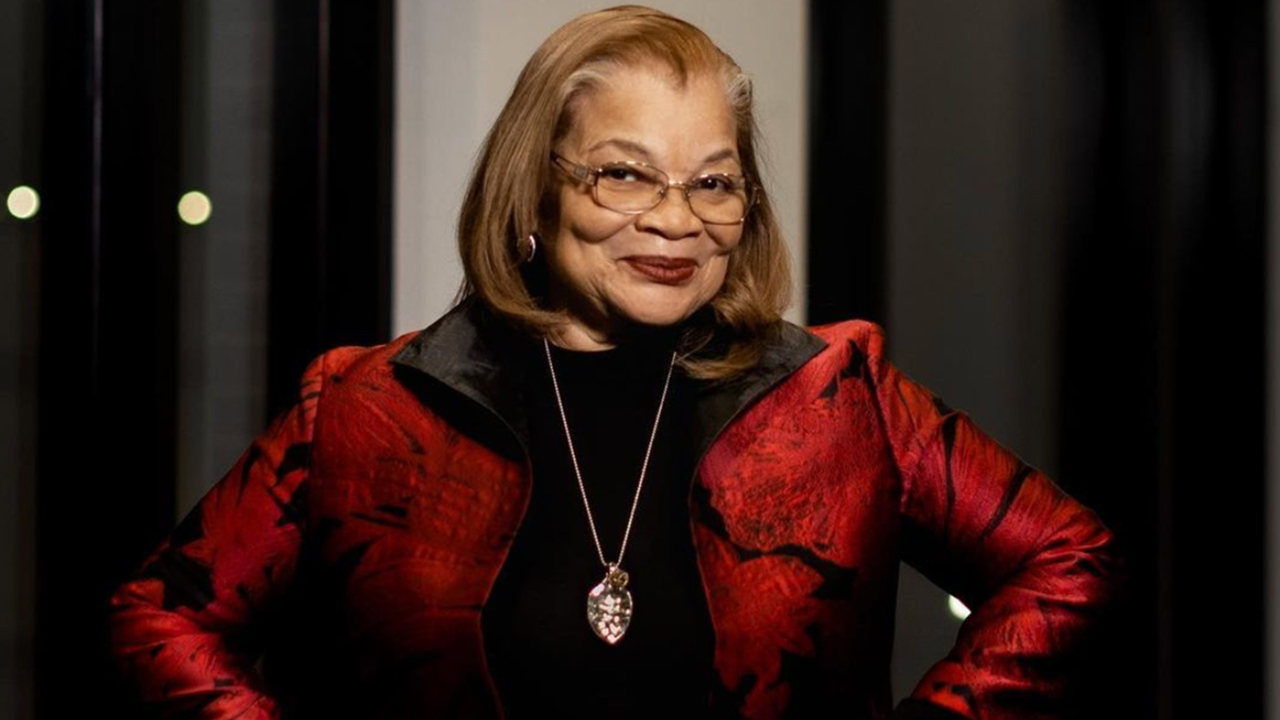 Pro-life activist Alveda King will make a cameo in the upcoming thriller GLIMMER.

“We are excited and beyond blessed to have Dr. King join our project,” said GLIMMER producer and writer Gayla Prewitt.

GLIMMER is the story of a woman searching for her daughter. However, everyone she encounters says the daughter never existed. The script is inspired by the countless stories of women who choose life after seeing their babies in an ultrasound.

“What would it be like if a woman could see into the future of that child’s life – bringing the child home and spending a few years with him or her,” Prewitt said. “Would someone make that same decision? Not a chance. There is a deception that takes place in our society with scared, confused and desperate mothers and I don’t think they exactly understand what they are doing. A preborn baby is a person with DNA and GLIMMER, though it never mentions abortion directly in the script, tells the story of what is lost if a child is never given the chance at life.”

King has appeared in a few movies, including FIRST LADY with Corbin Bernsen and Nancy Stafford and ROE V. WADE, which she also produced.

ROE V. WADE is a historical drama that follows the events leading up to the groundbreaking 1973 Supreme Court case which would legalize abortion in the United States. Dr. Bernard Nathanson and Dr. Mildred Jefferson square off in a national battle between the pro-life and pro-abortion camps. The movie seeks to uncover the truth about the landmark court ruling and reveal the various motivations, lies and connections surrounding the event.

GLIMMER will be Prewitt’s first movie.

“I personally never felt like I had done enough for this important cause until this story came to me. There is momentum right now, and there is a big tug between good and evil. So my prayer is that God would use this movie as another message, another tool in the toolbox, to help touch hearts and allow others to see exactly what we are doing when we don’t choose life,” Prewett said.