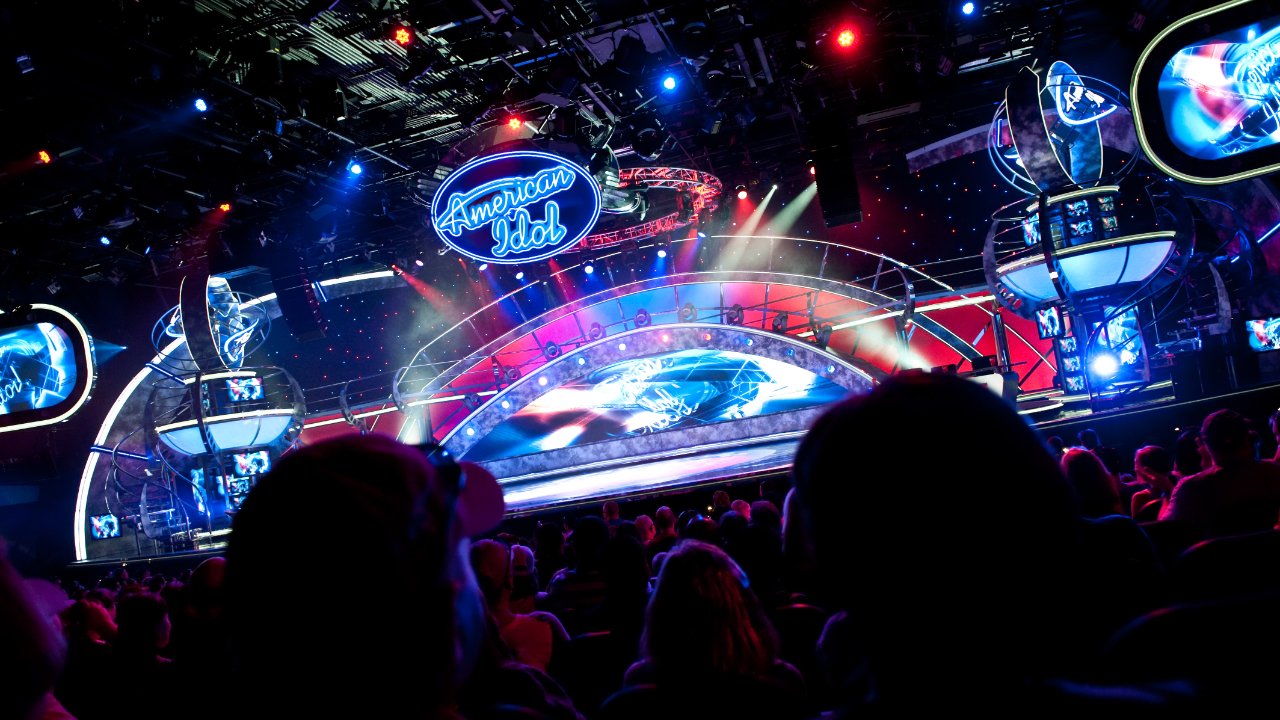 On Sunday, the show aired a results episode that was shot in each of the contestants’ homes.

Ryan Seacrest, who hosted from his home in Los Angeles, said, “During this uncertain time, we’re committed to bringing some sense of normalcy, some sense of community and hope, through the stories of our contestants.”

He continued, “And their journey is about to take a historic turn, because next Sunday, this competition will continue as the top 20 compete for your vote with epic performances.”

On April 26, the show will air its first of four remote shows taped in the homes of contestants, musicians, judges, mentors, and the host.

Fans will be sad to hear the show only has four episodes left, but Rob Mills, ABC alternative series senior VP, said, “Four weeks is the right amount of time for these people to perform. It’s going to be more cutthroat because you’re going to see more people eliminated each week than normal. So there is going to be less room for error. And I think that will make it more exciting.”

Seacrest will again anchor the show from his home, where he just so happens to have the original AMERICAN IDOL desk, according to Variety.

She added, “So it’s quite an operation.”

The new episodes won’t be live, but will be “live-to-tape” to give producers a chance to edit the videos together for a broadcast-ready show.

Kinane also said producers are working to give the contestants the most real “Idol experience” they can by online shopping for wardrobe, make-up and hair products so they look their best while taping. They’ve also sent contestants lighting and video tools and encouraged them to set up backdrops for their performances.

Just like the rest of the entertainment industry, AMERICAN IDOL is constantly working through the best way to continue production in this unprecedented time.