Beware of This Excessive, Unacceptable RomCom 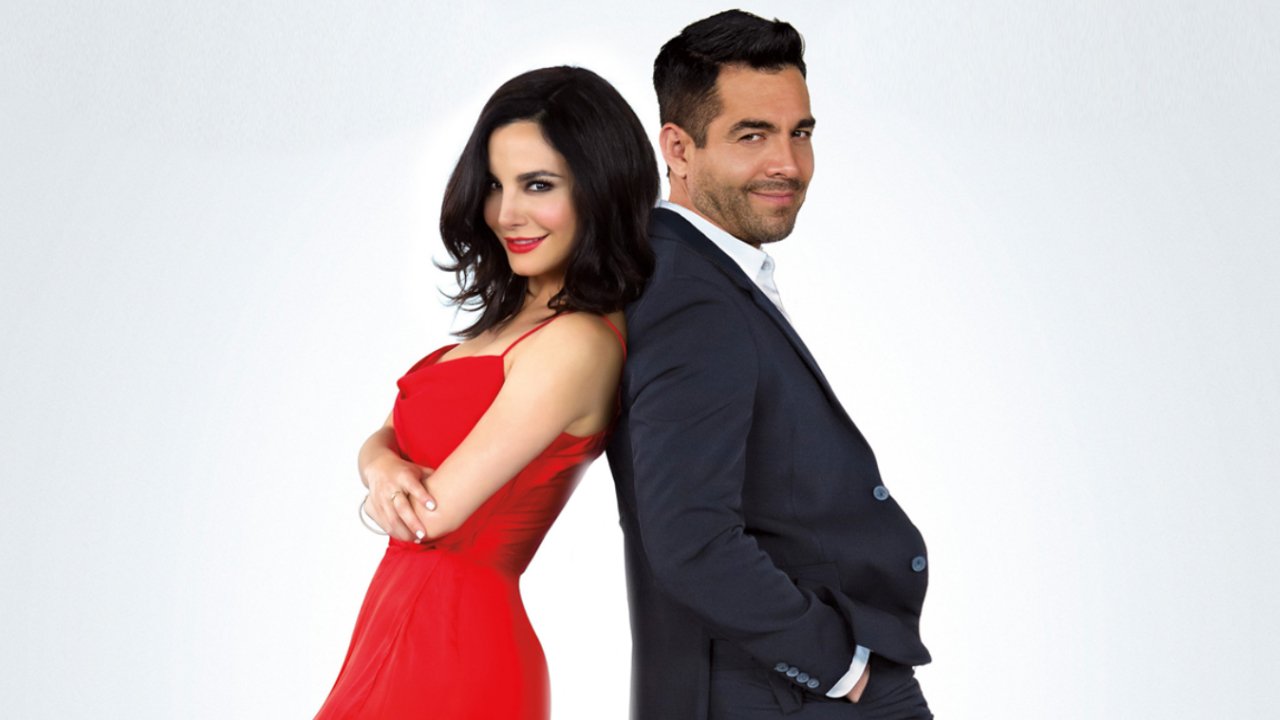 Beware of This Excessive, Unacceptable RomCom

NOTE: TOD@S CAEN is now in theaters. This is a portion of our review of TOD@S CAEN. For the full review, including a breakdown of content, violence, sex, language and nudity, click here.

NOTE: TOD@S CAEN is now in theaters. This is a portion of our review of TOD@S CAEN. For the full review, including a breakdown of content, violence, sex, language and nudity, click here.