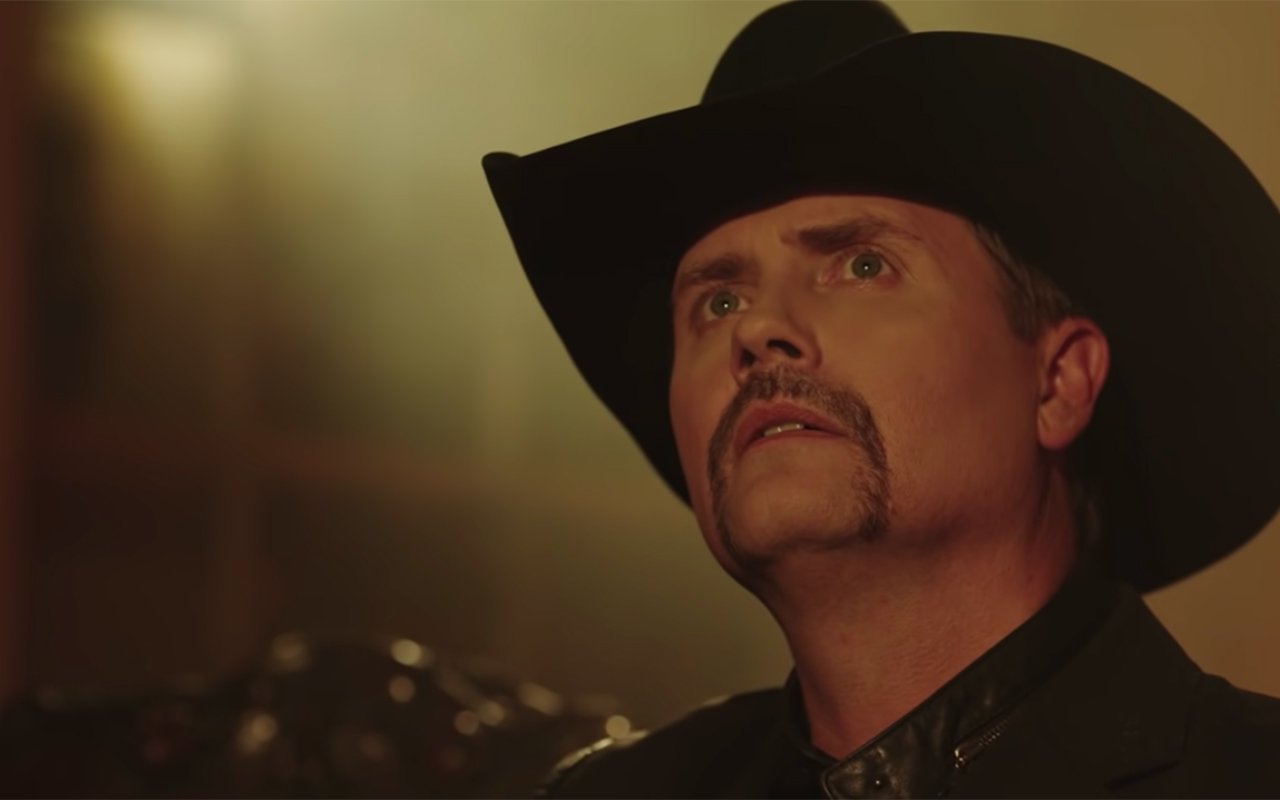 Photo from “Earth To God’ by John Rich on Youtube

John Rich, one-half of country music duo Big & Rich and host for THE PURSUIT! on Fox News, says America needs to turn back to and rely on God.

The Grammy-nominated singer said that he wrote his newest single, “Earth to God,” while observing how Americans reacted to the pandemic and the current election.

“Man cannot fix man’s problems, but God can and He’s still out there,” Rich, one half of the Big & Rich band, told Fox Nation’s Tomi Lahren.

“Earth needs to send an SOS to God … we need Him to make His presence known because that’s the only way to sort this out,” Rich said.

“Samaritan’s Purse is an organization that I love what they do all around the planet,” Rich said in a previous interview. “I love Rev. Graham and his message and we linked up together and they invited me to come sing tomorrow. I’m excited to be there and humbled and honored to sing the song there.”

In the chorus of “Earth to God,” Rich sings: “We need your light, we need your love, to heal the world you made and save us now in our darkest hour with your amazing grace.”

Rich also released a new music video for the song, which features images of the riots, looting, and Samaritan’s Purse volunteers helping in the aftermath of natural disasters.

Rich hopes his song will inspire people to trust God and encourage his audience to pray for the country.

“Whether you’re in right, left or middle, none of us know the right answers to and I’ve said this before and it’s a fact that even though it’s out of our control, it’s not out of God’s control. He has got control of it,” Rich said. “We’ve got to reach out to Him and talk to Him.

“There has to be a coming back to God on a large scale,” Rich added.

Streaming now on @foxnation my latest episode with @johnrich pic.twitter.com/DiCAdCgMo0