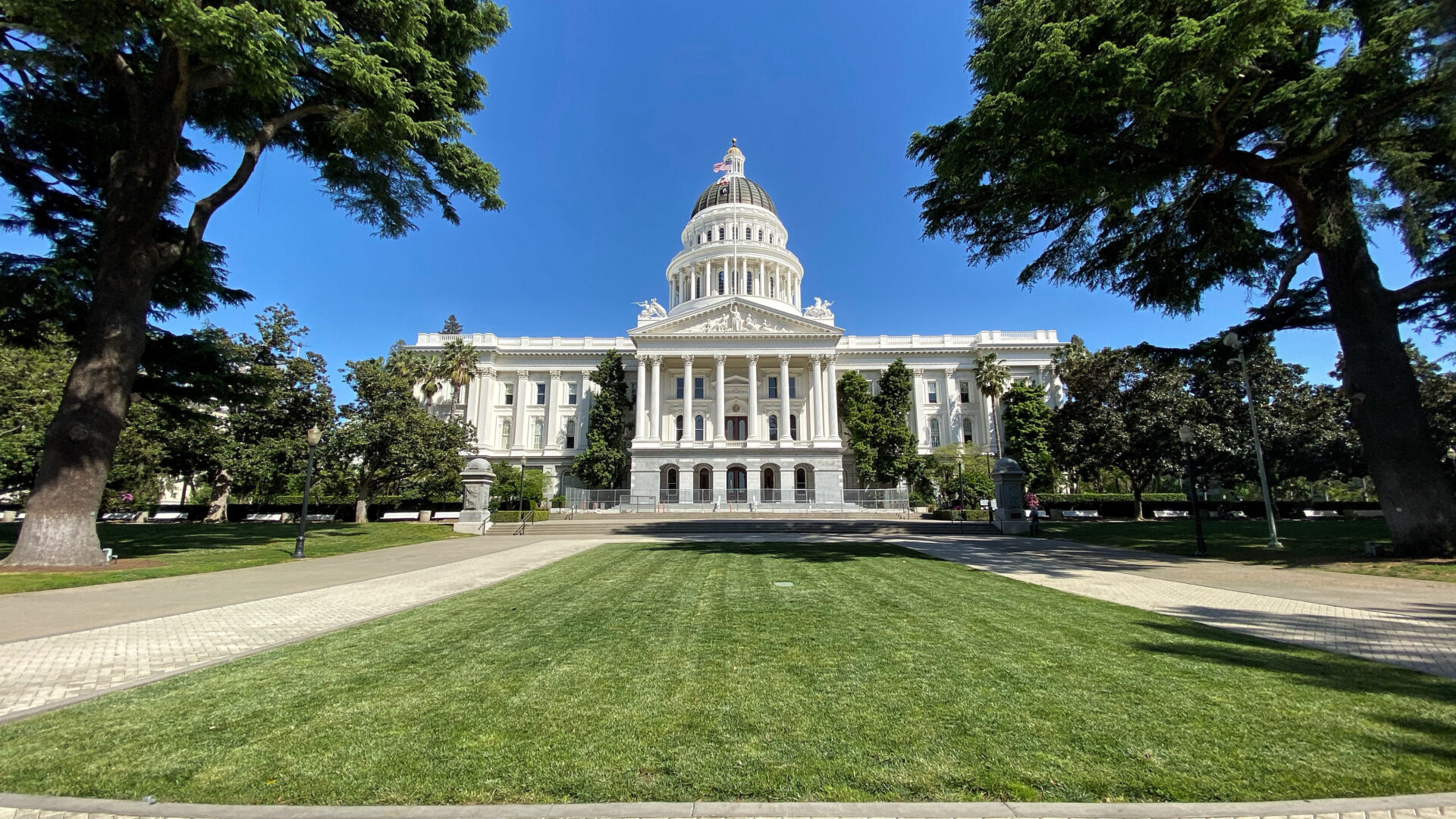 Photo by W K via Unsplash

The new bill comes after the tragic events occurring on the set of RUST when Hollywood star Alec Baldwin accidentally discharged a “prop” gun that he was told was unloaded. The incident killed Halyna Hutchens and injured another worker.

“There is an urgent need to address alarming work abuses and safety violations occurring on the set of theatrical productions, including unnecessary high-risk conditions such as the use of live firearms,” the Democratic senator said.

“It is important that California establish new safety standards and best practices for all those who work in the industry and particularly in our own state,” Cortese added. “Our entertainment industry must do a better job of ensuring safe working conditions for our hardworking crews.”

According to The Wrap, blank cartridges are often used on set to mimic real guns. Although the cartridges are not supposed to contain a projectile, a blank discharge is still dangerous.

Blank cartridges are fired often out of fully functional weapons, and guns that fire blanks are often called “live” because they contain gunpowder, The Wrap further reported. If a real bullet is somehow put into a real gun being used to fire blanks on a film set, it can kill people.

The bill comes after entertainment workers threatened to strike due to the difficult working conditions and lack of pay.

USA Today reports that the strike could bring Hollywood production to a halt after studios are just getting back on their feet due to pandemic restrictions.

“Producers don’t really want a disruption in the product they put out, and workers don’t want to go long without pay,” said Thomas Lenz, an adjunct lecturer at the University of Southern California Gould School of Law and partner at Pasadena-based Atkinson, Andelson, Loya, Ruud & Romo.

While the strike affects members of the IATSE, there are still some production employees with active contracts who will not strike come Monday. However, more than 60,000 of the union’s members were under a contract that covered movie and TV production in Los Angeles, Hollywood, New Mexico, and Georgia, that expired this summer.

“There are five whole days left to reach a deal, and the studios will continue to negotiate in good faith in an effort to reach an agreement for a new contract that will keep the industry working,” said Jarryd Gonzales, a spokesman for AMPTP.