Hollywood Workers Will Strike Next Week if No Deal Is Reached 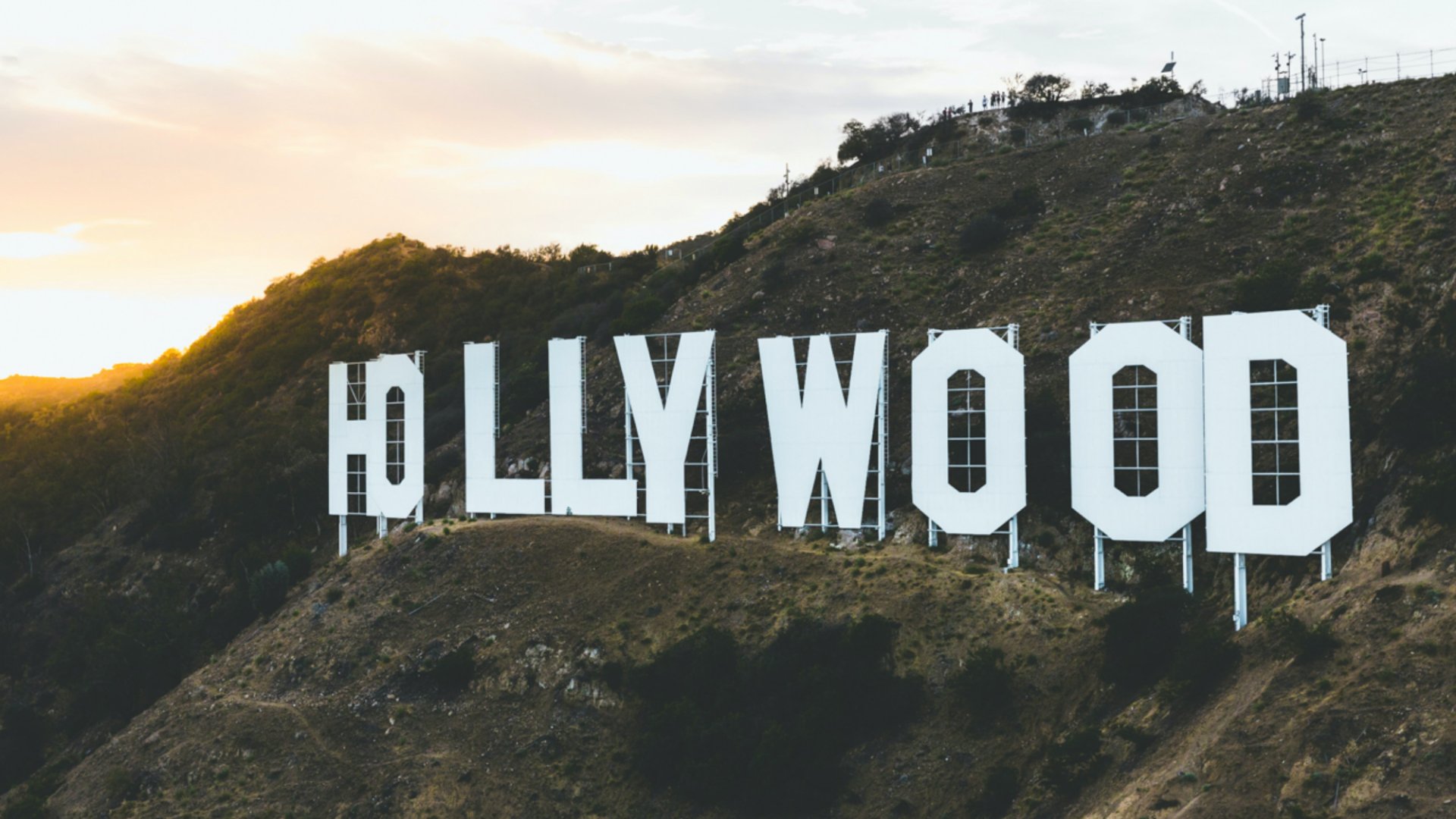 Hollywood Workers Will Strike Next Week if No Deal Is Reached

Entertainment industry workers will go on strike at 12:01 a.m. on October 18 if they don’t reach an agreement with the Alliance of Motion Picture and Television Producers.

“The pace of bargaining doesn’t reflect any sense of urgency,” Loeb said. “Without an end date, we could keep talking forever. Our members deserve to have their basic needs addressed now,” said Matthew Loeb, president of the International Alliance of Theatrical Stage Employees.

“How am I supposed to have a family while working 12+ hours a day (even longer when you add commuting)?” wrote would-be striker Kirsten Thorson on Instagram. “I love my job in the film industry but the industry doesn’t love me back.”

Loeb said the union will continue bargaining with the Alliance of Motion Picture and Television Producers this week in the hopes of reaching an agreement that addresses core issues. The unions are seeking a 10-hour turnaround between shifts for all workers, as well as a 54-hour turnaround on weekends. They are also seeking increased meal penalties, as a way to force productions to stop for lunch, and an end to discounted rates for streaming services.

USA Today reports that the strike could bring Hollywood production to a halt after studios are just getting back on their feet due to pandemic restrictions.

“Producers don’t really want a disruption in the product they put out, and workers don’t want to go long without pay,” said Thomas Lenz, an adjunct lecturer at the University of Southern California Gould School of Law and partner at Pasadena-based Atkinson, Andelson, Loya, Ruud & Romo.

While the strike affects members of the IATSE, there are still some production employees with active contracts who will not strike come Monday. However, more than 60,000 of the union’s members were under a contract that covered movie and TV production in Los Angeles, Hollywood, New Mexico, and Georgia, that expired this summer.

“There are five whole days left to reach a deal, and the studios will continue to negotiate in good faith in an effort to reach an agreement for a new contract that will keep the industry working,” said Jarryd Gonzales, a spokesman for AMPTP.