Can American Television Be Rescued? 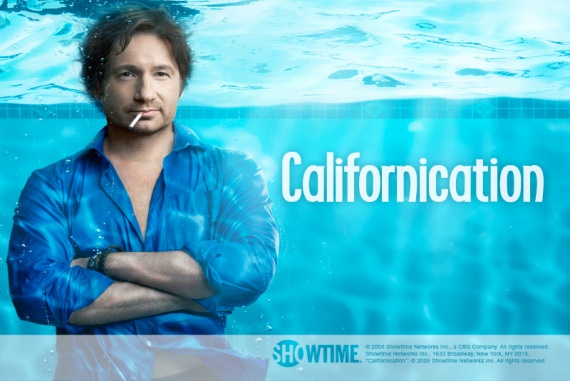 On July 4, 1976, 100 Israeli commandos rescued 102 of 106 people taken hostage by Arab terrorists and held at the airport in Entebbe, Uganda. The only Israeli casualty was Yonatan Netanyahu, the older brother of Israel’s current Prime Minister Benjamin Netanyahu.


currently held hostage. The people holding it hostage are not terrorists with guns prepared to behead program producers who refuse to denounce America. They are advocates of the moral acceptance of homosexuality who desire to use the media to promote their agenda. Their weapons are words and worldview. Their method is to attempt to disgrace and virtually black-list anyone who does not share their worldview. If you consider homosexuality immoral, you are labeled “homophobe,” “religious nut” or “right-wing.”

Unsatisfied with the growing number of friendly homosexual characters on television major studios are now engaging in the production of programs that take pleasure in offending those who consider homosexuality sinful. Programs like GOOD CHRISTIAN BITCHES, CALIFORNICATION and JC are created to be offensive. They seek an audience that enjoys seeing Christianity mocked. They want Christians to help publicize their depravity.

Christians are not called to hate homosexuals or even those who mock Jesus. However, they are called to perform rescue missions. When Simon Barjona answered Jesus saying, “Thou art the Christ, the Son of the Living God,” Jesus renamed him Peter and said, “Upon this rock I will build my church; and, the gates of hell shall not prevail against it,”

The gates of hell do not chase people down and enslave them. Like the iron curtain they exist to keep people from escaping their current undesirable condition. When Jesus says the gates of hell shall not prevail it’s because it is the job of the church to storm the gates and set Satan’s captives free.

Those who mock Jesus and advocate the acceptance of homosexuality are captives to a false worldview. While believing they are free, they are in-fact slaves. If they knew the Truth they would be set free. They hate hearing the truth because they see it as judgmental and bigoted.

The American television hostage crisis will not be concluded by a spitting contest between Christians and unbelievers. If a rescue is to occur, the combat must be against the powers that must be “bound in heaven.” The church, built on the rock of belief in Jesus Christ, has been given the authority to bind the demonic forces pushing the entertainment industry to promote wickedness. The church also has the authority to loose spiritual forces that promote righteousness.

Effective prayer should be the weapon of choice for Christians called to rescue the entertainment industry. Effective prayer can set the captives free. Among the hostages are those in the entertainment industry who believe in God but fear for their jobs should they take a stand for righteousness. But, even the homosexual advocates themselves should be seen as hostages of demonic forces.

The second greatest weapon Christians have is their remote controls. If every American who attends church would vote with their remote against any program they would not want to sit down beside Jesus and watch American television would change. Christians being fed from Satan’s menu would find a healthier diet. The danger to your children and grandchildren would be greatly diminished. The profits of those feeding large audiences immorality would shrink.

Christians believe in the trinity, God (the Father), Jesus (the Son) and the Holy Spirit (God residing in us). As a Christian when you watch THE BACHELOR you are watching it with God. When you watch MODERN FAMILY you, as a Christian, delight those who are holding the entertainment industry hostage. Satan’s hope is that you and your children will see a homosexual couple as just like everyone else. He’d be thrilled if your children grow up to become fans of GOOD CHRISTIAN BITCHES and CALIFORNICATION.

You do not rescue hostages by supporting hostage takers. It’s hard to pray effectively during the commercials while watching THE BACHELOR.