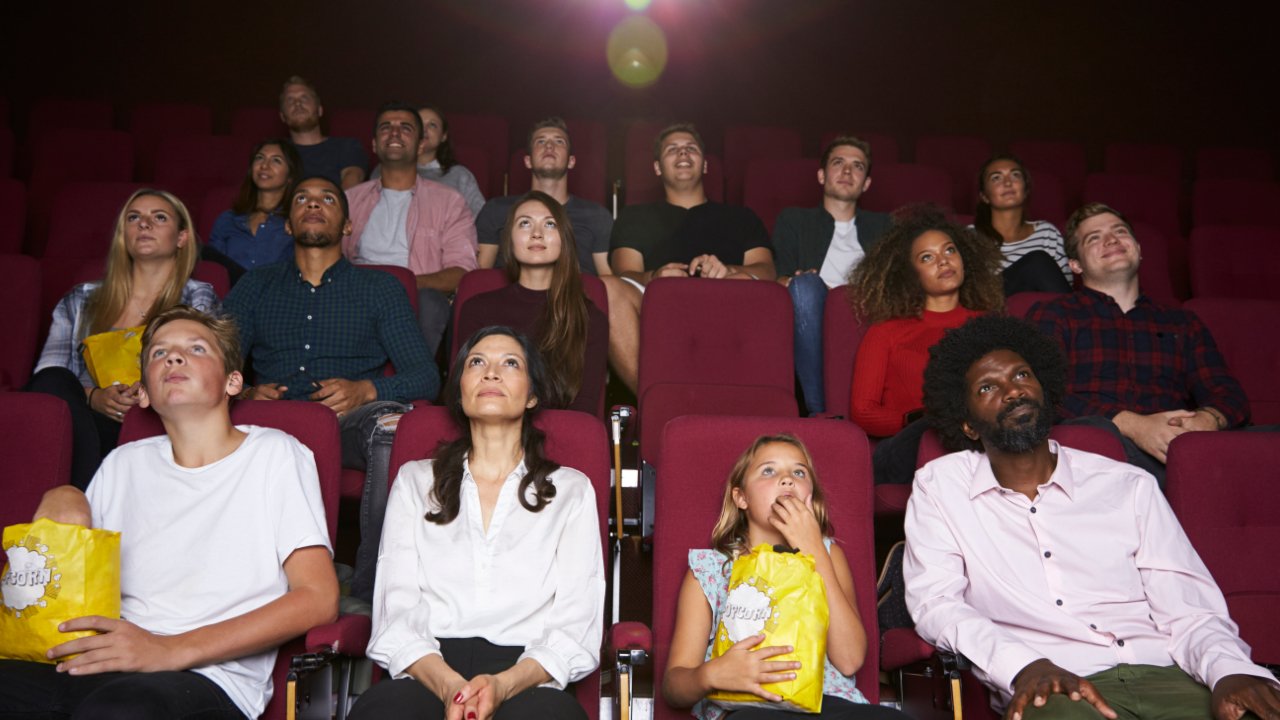 Georgia’s governor gave movie theaters the go-ahead to re-open next week; however, theater chains say they won’t open until proper procedures are determined to keep employees and moviegoers safe.

Gov. Brian Kemp stated Georgia’s theaters can re-open on April 27 with special social distancing and sanitation practices to be instated.

This is part of Kemps “Phase 1” of re-opening the state. Two other phases will follow as time passes.

Movie theater chains don’t believe re-opening will be as easy as the governor is making it sound, though.

According to Variety, AMC, Regal and Cinemark have “furloughed or laid off almost all employees, and locations across the U.S. have been entirely shutdown due to the coronavirus pandemic.”

This would mean the chains would have to re-hire and re-train their entire staff in one week to make sure safety procedures are understood. This really isn’t feasible.

Even if theaters could get employees trained and working in a week, they’re also worried about liability issues if a moviegoer would contract the coronavirus while at the theater.

On top of determining sanitation procedures, there’s also the fact that most all movies from now until July have been pulled from their original release date. Theaters would have no new Hollywood content to put on the big screen.

Now, let’s say theaters are able to hire and train employees and find compelling content to show in the next week. As part of the first phase of gov. Kemp’s plan, gatherings will still be limited to fewer than 10 people.

Would it even be financially possible for massive theater chains to open when only a limited amount of people could enjoy a movie? Would theaters even be able to get 10 people to enjoy a movie in a public setting without fear of getting the virus?

No one knows for sure.

For now, theater chains are setting their own timelines, as well as listening to public health officials, as to when the best time to open doors will be.

A spokesperson from Cinemark said, “Cinemark is currently working toward a mid-summer opening date, contingent upon health and safety regulations, as well as availability of studio content.”

A small theater owner in Georgia, Christopher Escobar, told Variety, “While nothing would make me happier than all of this being over and getting the ‘all clear,’ other than there being political pressure, I haven’t seen anything of the sort.”

He added, “I just know I’m not getting an indication from actual public health experts that re-opening is a good idea.”