Can You Guess the Six Dr. Seuss Books They Just Cancelled? 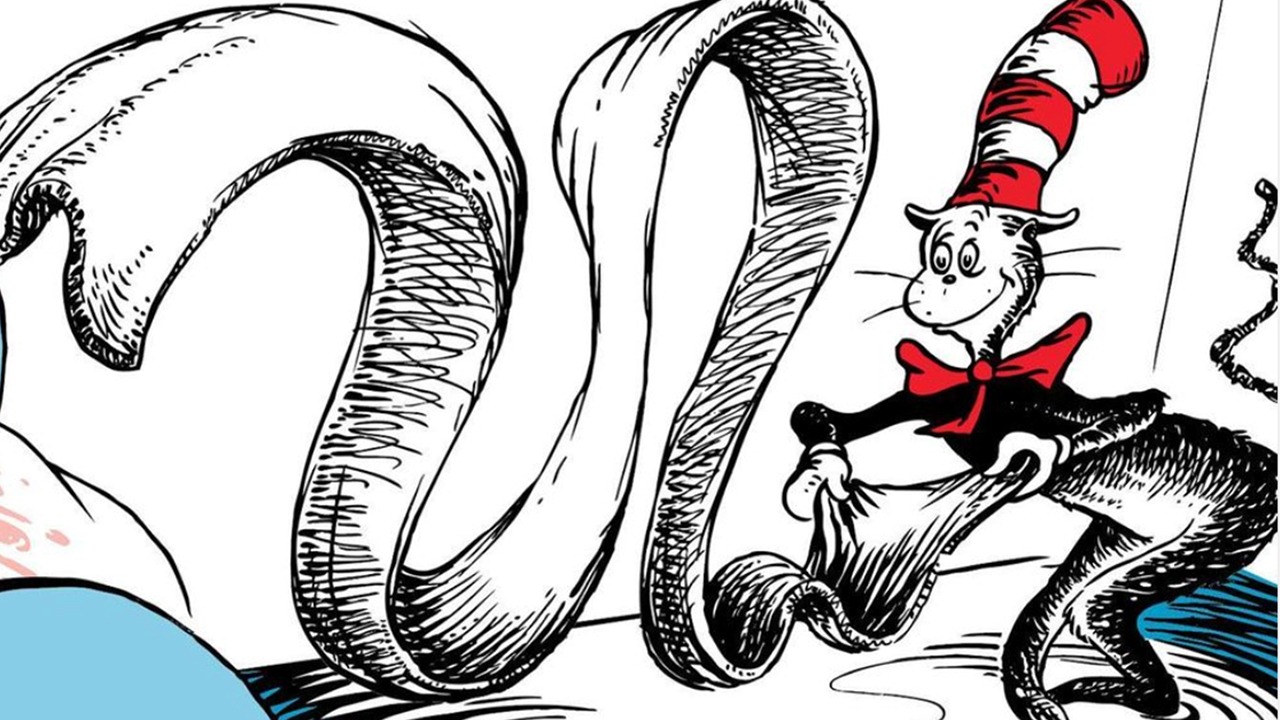 Can You Guess the Six Dr. Seuss Books They Just Cancelled?

According to AP, the decision to halt publication came last year after months of discussion within the company founded by the Seuss family.

“Dr. Seuss Enterprises listened and took feedback from our audiences including teachers, academics and specialists in the field as part of our review process. We then worked with a panel of experts, including educators, to review our catalog of titles,” the company revealed.

AP reported: “In ‘And to Think That I Saw It on Mulberry Street,’ an Asian person is portrayed wearing a conical hat, holding chopsticks, and eating from a bowl. ‘If I Ran the Zoo’ includes a drawing of two bare-footed African men wearing what appear to be grass skirts with their hair tied above their heads.”

According to Forbes, Dr. Seuss, who died in 1991, is No. 2 on their list of the highest-paid dead celebrities. The author has had his books translated into dozens of languages and sold in over 100 countries.

“We respect the decision of Dr. Seuss Enterprises (DSE) and the work of the panel that reviewed this content last year, and their recommendation,” Random House Children Books, Dr. Seuss’ publisher, said.

However, not everyone is at ease with the decision and has called it another example of cancel culture.

“We’ve now got foundations book burning the authors to whom they are dedicated. Well done, everyone,” conservative commentator and author Ben Shapiro tweeted.

This is actual insanity. Look at this. This is the Amazon page for "If I Ran The Zoo" right now. No volumes available. pic.twitter.com/5lNMqqqXNM

There is not a single person who lived 80 years ago who did not have views that our culture would find objectionable today. Not one. Either we cancel everyone who committed the crime of being born in the 20th century or earlier, or we stop this madness and get some perspective.

"Antiracist Baby" is significantly more dangerous for children's thinking on race than "If I Ran The Zoo." It's not close.

U.S. Sen. Marco Rubio added: “Now 6 Dr. Seuss books are cancelled too? When history looks back at this time it will be held up as an example of a depraved sociopolitical purge driven by hysteria and lunacy.”

What do you think? Is this an example of cancel culture gone too far or should the books go out of print? Let us know in the comments.