Candace Cameron Bure Asks, ‘Am I the Villain?’ for Being a Conservative in Hollywood 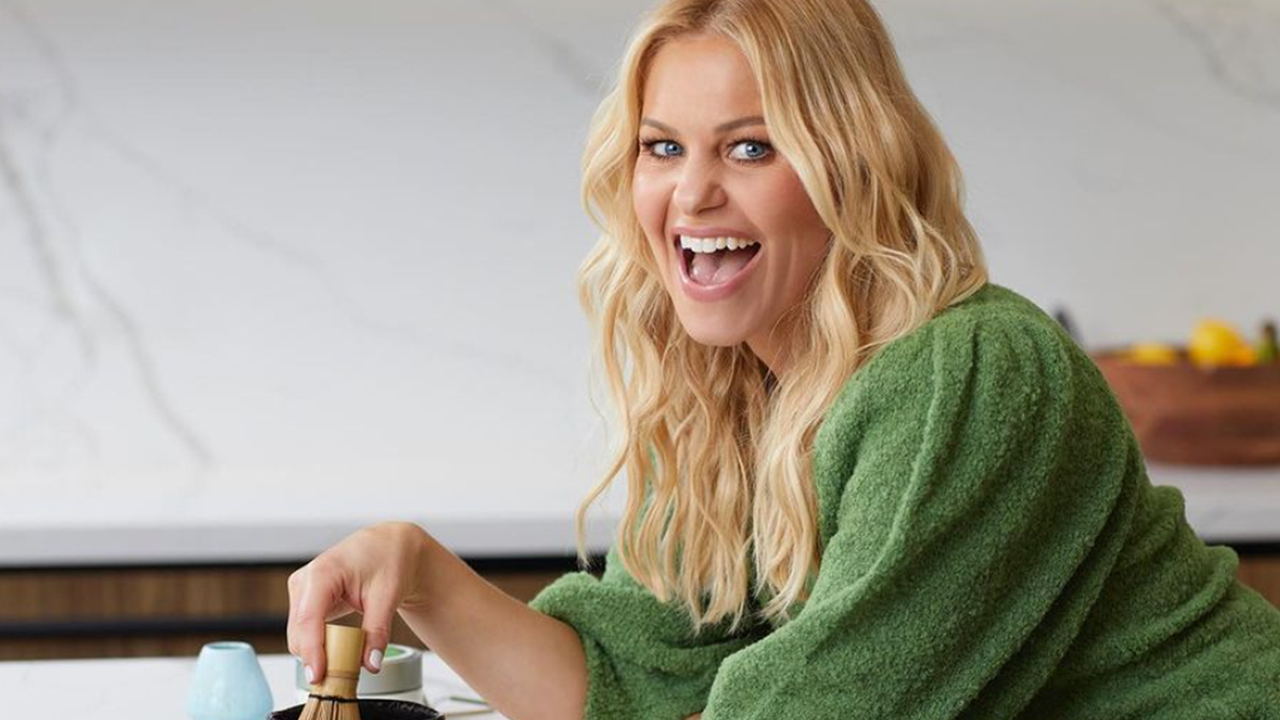 Candace Cameron Bure Asks, ‘Am I the Villain?’ for Being a Conservative in Hollywood

Actress Candace Cameron Bure released a new TikTok video about what it’s like to be a conservative in Hollywood.

She captioned the video, “When you’re conservative in Hollywood.”

The video has 1 million hearts and more than 34,000 comments.

The TikTok comes shortly after the actress opened up about her time as the token conservative on the popular talk show, THE VIEW.

“The stress and the anxiety — I actually have a pit in my stomach right now,” Bure said. “There was only one type of stress that I’ve ever felt in my life, that came from that show. And I [have] PTSD, like, I can feel it. It was so difficult, and to manage that emotional stress was very, very hard.”

Bure said she felt “pressured” to represent conservatives on a national stage, which presented its own set of challenges.

“[I was] just trying to understand and have a general grasp of topics that I didn’t want to talk about or didn’t care about,” she said.

“When I felt like I was going into a show that I didn’t have a clear opinion about or it was something that I was legitimately nervous to talk about because I did have an opinion about it but I knew I was the only one at the table that had my opinion, I would just get sick to my stomach,” she said. “I hated that feeling. And then I’m like, ‘I don’t know who’s going to come at me.’”

“I don’t know that I regret anything, honestly,” she said. “I feel like there were so many wonderful takeaways from the show. And as difficult as that job was, I’m very, very grateful for it.”