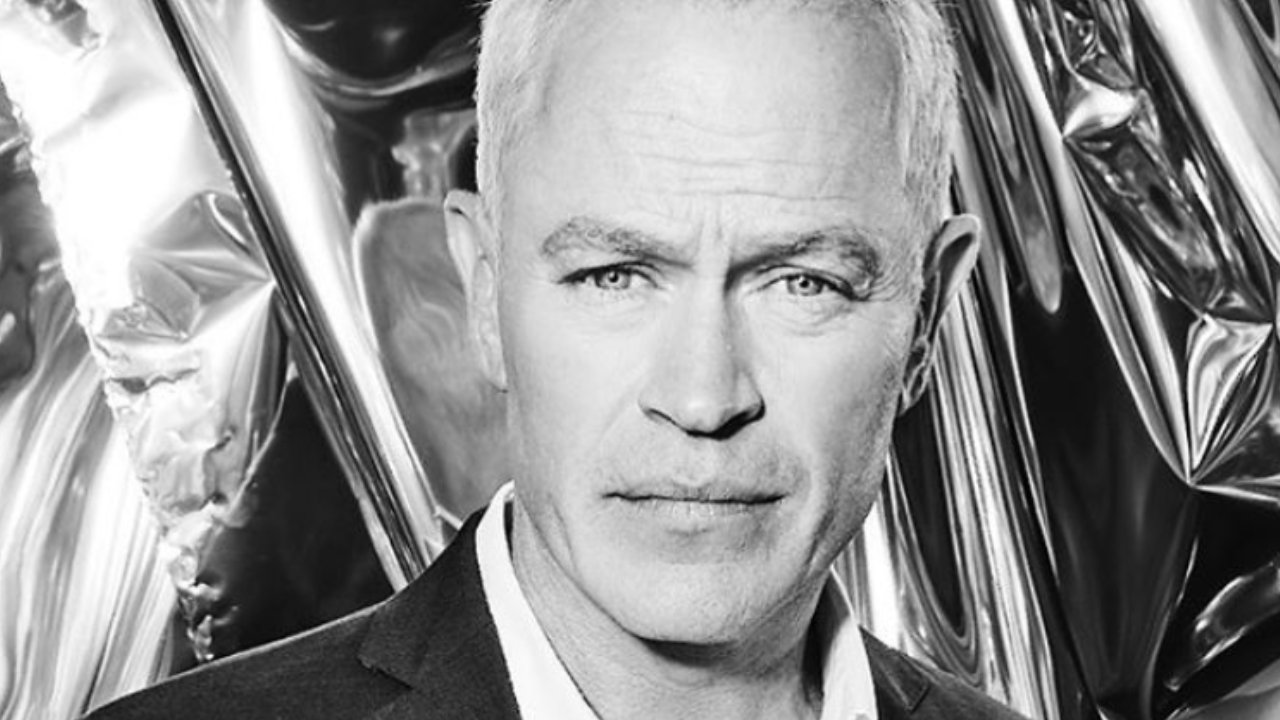 In 2019, Movieguide® celebrated a record number of visitors to our website. Thanks to your generous support, we’ve reported on how God is moving in Hollywood. The following article was one of our most popular stories of the year. Please read the story and reflect on how God has moved in your life in 2019. Click here to find out how you can make a difference in Hollywood in 2020.
This article originally appeared on January 11, 2019.

52-year-old actor Neal McDonough (DESPERATE HOUSEWIVES, FLAGS OF OUR FATHERS) is getting some attention for something that should be praised. According to an interview with McDonough, when he was set to star in the ABC series SCOUNDRELS years ago, he refused to be in sex scenes with his female co-star.

Three days into filming the series, McDonough, a devout Catholic, was replaced with David James Elliott, something ABC referred to as a “casting change.”  Closer Weekly recently spoke to McDonough about the ordeal that occurred in 2010 and brought the public’s attention to the debacle. The actor said, “I was [surprised], and it was a horrible situation for me. After that, I couldn’t get a job because everybody thought I was this religious zealot. I am very religious. I put God and family first, and me second. That’s what I live by. It was hard for a few years.”

McDonough met his wife of 16 years, Ruvé McDonough, while shooting BAND OF BROTHERS. The couple has five children together and McDonough won’t kiss another woman due to his beliefs, stating, “these lips are for one woman.”

The devotion to his wife was not a new thing for the actor when he took the SCOUNDRELS role. Before that he had a one-year run on DESPERATE HOUSEWIVES in 2008. McDonough openly proclaimed to the series showrunner that he wouldn’t kiss another woman. “I said, ‘I’m sure you know, but I won’t kiss anybody.’ He was like, ‘But this is DESPERATE HOUSEWIVES!’ I said, ‘I know.’ He paused for about five seconds and said, ‘All right, I’m just going to have to write better.’ And, we had a great time.”

Unshakeable resolve for standing up for your marriage and Christian beliefs might mean taking a hit professionally, but God rewards those who seek to obey Him. McDonough echoes this sentiment, “God gave me this talent of being an actor, and I’m not going to waste it. That’s just who I am. I love working, and with five kids and a fantastic wife, I want to make sure I’m taking care of everyone.”

McDonough’s continued, “If you had told me back then that I would be in 100 movies, I would’ve just laughed. It’s remarkable all the people I’ve gotten to work with and all the places I’ve gotten to travel to. And believe me, I appreciate every second of it.”

McDonough’s latest work on PROJECT BLUE BOOK aired on the History Channel this past week.

Thank you San Diego for a fantastic Comic Con for Project Blue Book! Your support and love is so inspiring! Thank you for being so good to Ruve’ and myself. @historybluebook @sdcc_2019 #family #actor #god @aenetworks