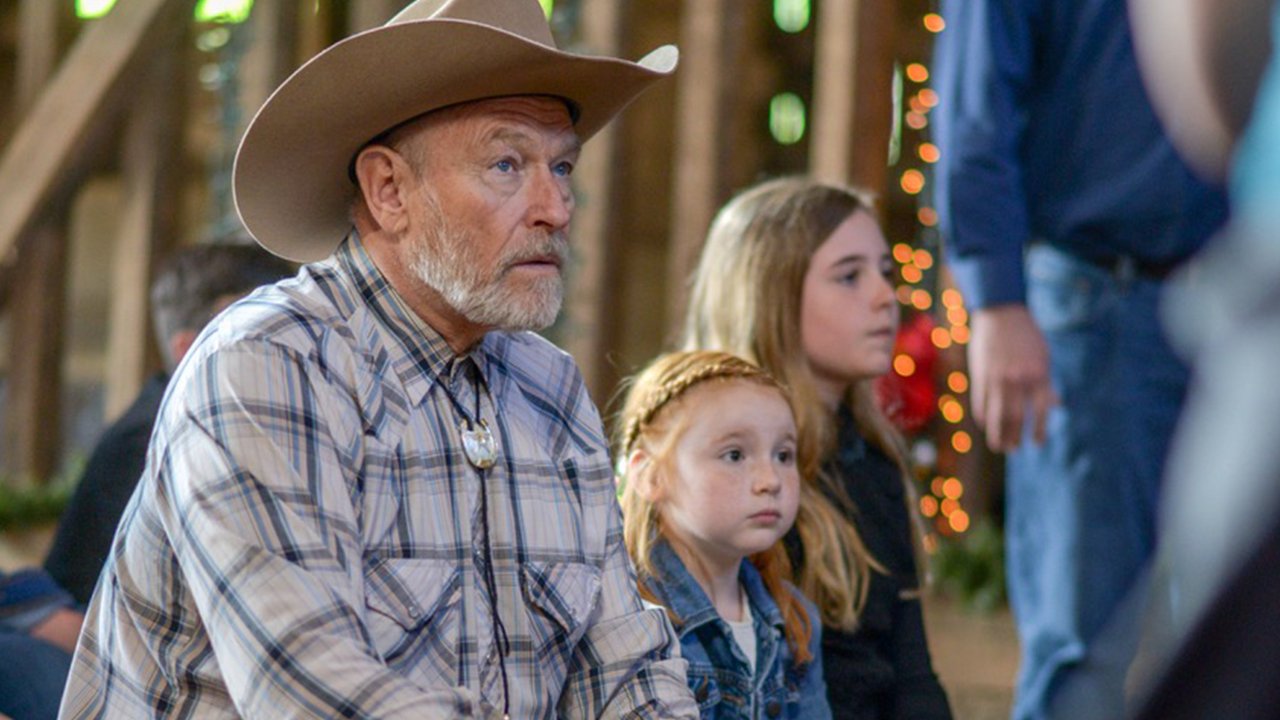 Part of Movieguide®’s mission is helping filmmakers improve their craft and find success in the entertainment industry, while also maintaining their Christian values. One of the many ways this is done is through Ted Baehr’s How to Succeed in Hollywood (Without Losing Your Soul) Master-Class.

This class is a 4-day intensive event where filmmakers and screenwriters can learn, practice, and grow in their effectiveness as storytellers. One of the major benefits of the class is that it opens the doors to other like-minded filmmakers who have also gone through the workshop and share a similar vision for quality storytelling as well as the Gospel.

Below is a letter from Jenn Gotzon Chandler, a longtime friend of Movieguide® and an alumnus of the How to Succeed in Hollywood (Without Losing Your Soul) Master-Class. She shared an update on a romantic comedy called THE FARMER AND THE BELLE: SAVING SANTALAND that is now in production that involves several alumni of Ted Baehr’s Master-Class, as well as other friends and supporters of Movieguide®.

As you read, please keep their production in prayer. If you’d like to learn more about the How to Succeed in Hollywood (Without Losing Your Soul) Master-Class, please click here.

Here’s a little update on my way to set to film Day 12.

God’s providence has shined His way, providing many miracles, from clearing rain out of the forecast, to a community rallying around the mission crafting the amazing set design of Santaland, to all the animals (pigs, cows, chickens, goats and our dog) performing on cue.

Some friends from our Movieguide family: Reuben Evans and Betty Sullivan have been on set volunteering. James M. De Vince spent several weeks during pre-production.

Corbin Bernsen, John Schneider, Natasha Bure, Delilah, Henry Cho, Beckah Shae, Roxzane Mims are some of the folks in the cast surrounding my husband Jim E Chandler and me.

We have one role we will shoot independent of production. We will cast a star talent and shoot them in a 1/2 day to appear throughout the span of the movie. 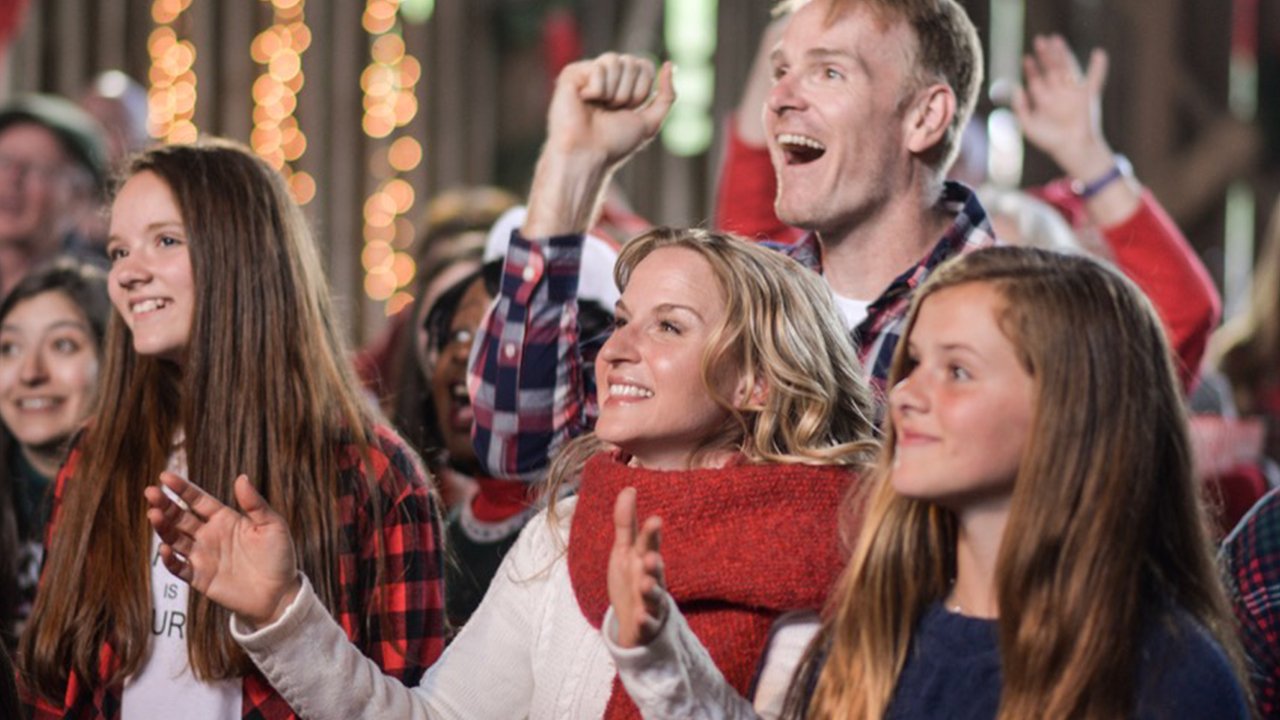 Bob Saenz did our script rewrite into a TV movie RomCom and really did an amazing job with the help of Betty Sullivan and James M. De Vince, who took us from Broad Comedy to RomCom. Bob finished the script ensuring we were dialed into the television movie format.

30min before call time daily, we have a time of devotion, and write out prayer requests and praise reports that are sent to a 20-person prayer intercessor team.

In the beginning of production, a severe illness took out many of our crew members. Our executive producer who is a MD administered medication onsite in our RV resulting in many people getting better.

God’s Hand has been upon this project. Every obstacle we have encountered, we text our prayer team and through joining in prayer… we have experienced God’s providence. It’s incredible.

As a first-time producer, I am mostly learning how to trust God and trust my husband Jim as we walk this journey together.

We have such an amazing production team who God has orchestrated and hand-picked to capture cinematic and divine inspiration on screen. IMDb has the list of our team involved under the direction of Wes Llewellyn and the cinematography of Kacper Skowron. Kevin Bryan and Judd Brannon have also joined to lens B camera. 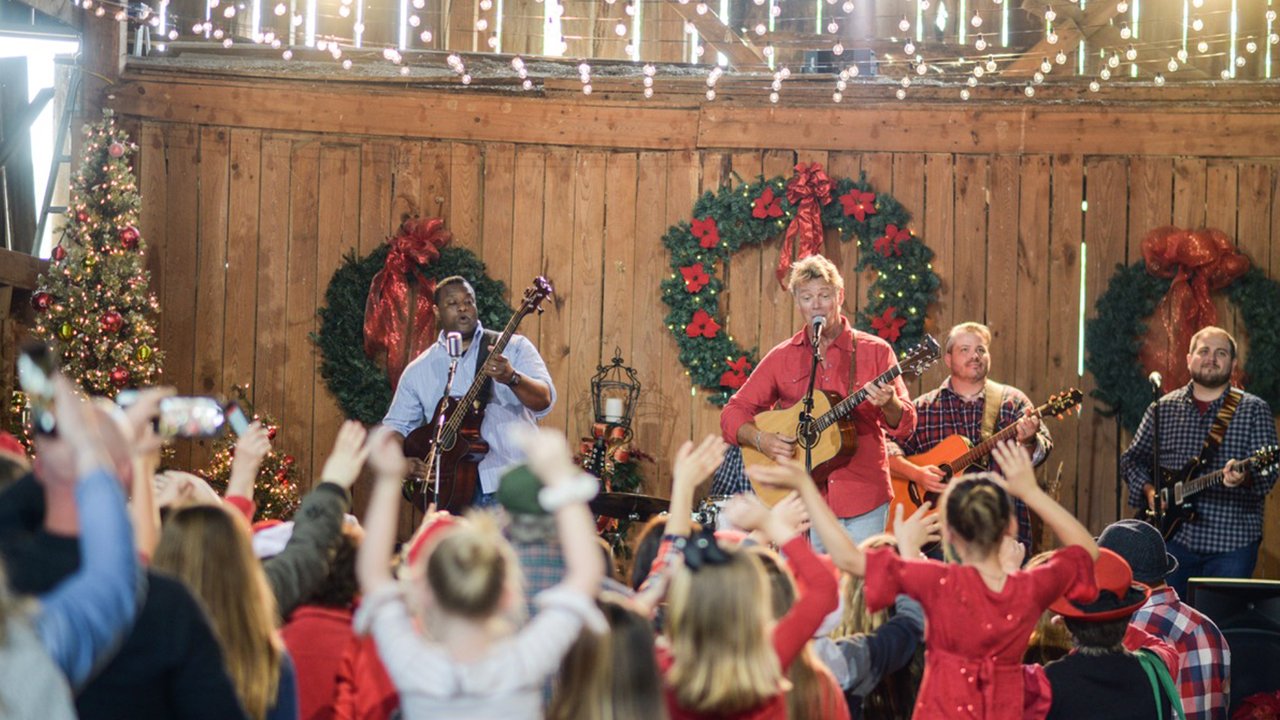