Christian Screenwriter of SMALLFOOT Shares Her Inspiration Behind the Movie 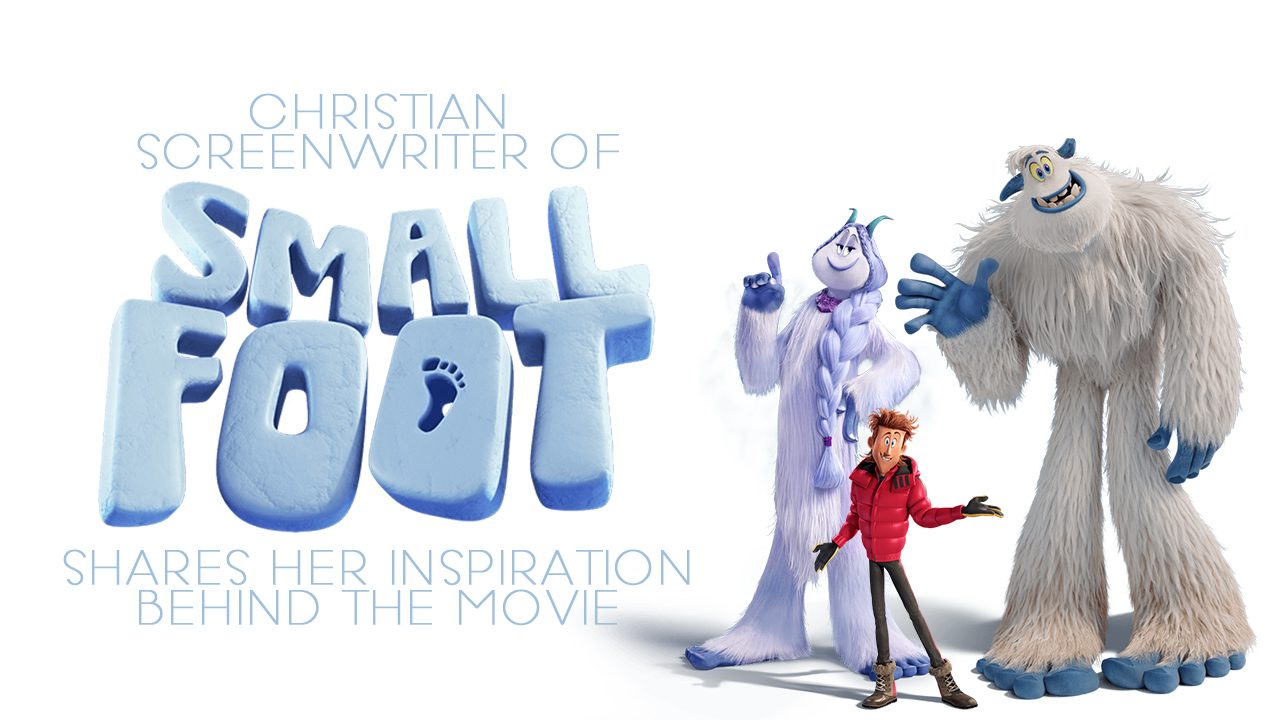 Christian Screenwriter of SMALLFOOT Shares Her Inspiration Behind The Movie

The children’s animated movie SMALLFOOT opened in theaters this past September, bringing in $23 million in its opening weekend. With a slew of R-rated movies out, SMALLFOOT is a nice reprieve from some of the more mature options available. In Movieguide®’s review of SMALLFOOT, we highlighted some themes that could be interpreted as a criticism of religion, but more specifically Christianity. Movieguide® reached out to the screenwriter of SMALLFOOT, Clare Sera, a practicing Christian who also wrote the Adam Sandler movie BLENDED and had an acting role in the THE PRINCESS DIARIES. The screenwriter shared with Movieguide® some fascinating insights behind the writing of SMALLFOOT, and how her faith keeps her moving forward in Hollywood.

Sera graciously said that she did not want to dispel anyone’s interpretation of the movie, stating, part of the artistic process is having folks bring their hopes and fears along to view your offering.  A lot of movies that did not “intentionally” tell the Gospel are beloved in the Christian community as inspirational. “I love that.” Sera continues, “What I wish I could dispel is the tendency of folks to make up the intention behind the writing, and the intentions of the filmmakers without knowing them or, you know, asking. In my view it’s valid to say, ‘what this movie said to me was…,’ but it is not valid to say, ‘the filmmaker’s obvious intention was…’ unless you have spoken to or read their telling of it.” 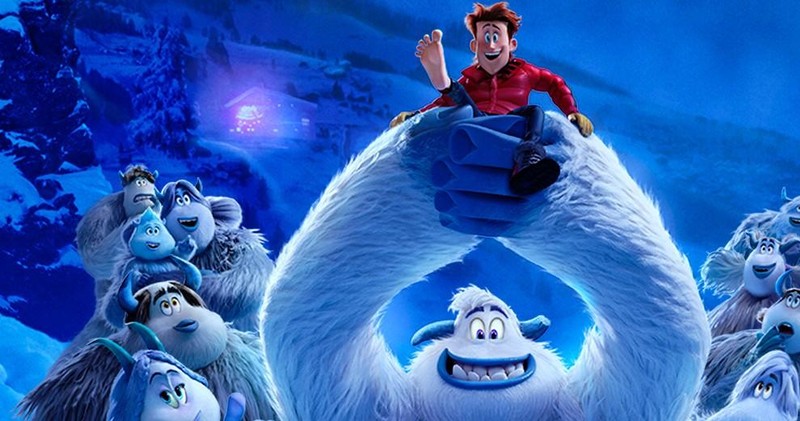 Movieguide®:  What part of SMALLFOOT connected with you personally as a writer?

Sera: “I connected with Migo’s desire to be an upstanding villager and his absolute faith that when he just showed the authorities the facts, they’d throw a party for the truth. I think we’ve all been there. … What was also important to me is that this authority figure was doing what he believed was best…. His sin was to believe safety/status quo was more important than truth — and he was wrong and somebody had to come against him. I’m so tired of us making monsters of each other. Which is the major theme in the movie. I understand it’s an easier narrative to dismiss someone if you think they’re evil, and it’s fun because it makes you all the more righteous! But I’m not God. I don’t know who’s righteous or evil in His sight. I just see every single person falling short of His Glory and that includes me.

Movieguide®: The Yeti society is one built on fear and suppression of the truth, where did you draw inspiration for writing a world like that?

Sera: “The Yeti world is built on authoritarianism; you cannot question the Stones or their Keeper.  The tradeoff for freedom is safety and a sense of purpose. The Yeti really are safe up there, their kids are safe, they all have tasks to do every day and everyone works together.  It’s not hard to imagine that world, there is something a little dreamy about it, white picket fences dreamy. We chose to show the positives when you meet the village — everybody has a purpose, there’s no crime, kids can run free! Then we reveal that you can’t ask questions…. People are just not created to be suppressed, we don’t thrive without freedom. But to live in a world of free will and actual democracy, you will be living alongside struggle, danger, crime, despair… and then there’s the other people! 🙂 A wiser writer than I once said ‘God is not safe, but He’s good….’  I fear some in our culture are tired of the struggle and are craving authoritarianism. I get it. But, as we wrote in our movie, we believe democracy is worth the risks, we believe that getting to know “others” even when they seem monstrous to us, and we fear they are out to take our stuff… is worth the risk.”

Movieguide®: How do you hope the movie speaks to the idea of pursuing the truth, no matter what? Why is that important for our world now?

Sera: “It seems to me it has always been and will always be difficult to pursue the truth, but it is built into us. Creation groans. Birth is change. Change is scary. But, truth, the real deep, rock-solid core of it, is God, who never changes. That is comforting. That’s why we have nothing to fear from the truth, and everything to fear from lying to keep a status quo that can never last anyway.  Doesn’t make it easy.”

Movieguide®: How does your faith inspire your writing?

Movieguide®:  What are common misconceptions people have about Hollywood, or the people that make up Hollywood?

Sera: “Someone in church ministry asked me recently “How do you deal with the darkness in Hollywood” to which I asked, “How do you deal with the darkness in ministry?”  I’ve worked in churches, with Christian ministries, production companies and because all of us fall short of the glory there is (no surprise here) darkness in the church, and what’s tougher is when everyone is pretending there isn’t.  At least in Hollywood, it’s expected…. God can work with that. And, I think you can see, He does.”

Movieguide® is all about encouraging families to think critically about content and worldview in movies, but we must also be careful to never assume the intentions of a filmmaker. Hollywood is made up of a lot of creative people, including many Christians who are passionate about seeing God glorified in their work. Please continue to pray for our brothers and sisters in the entertainment industry, that they may continue to be a light in their professional relationships, as well as through the stories they tell.

Please share with us what you thought of SMALLFOOT in the comments below.