CLOUDS Director: This Is a Movie About Life And Hope 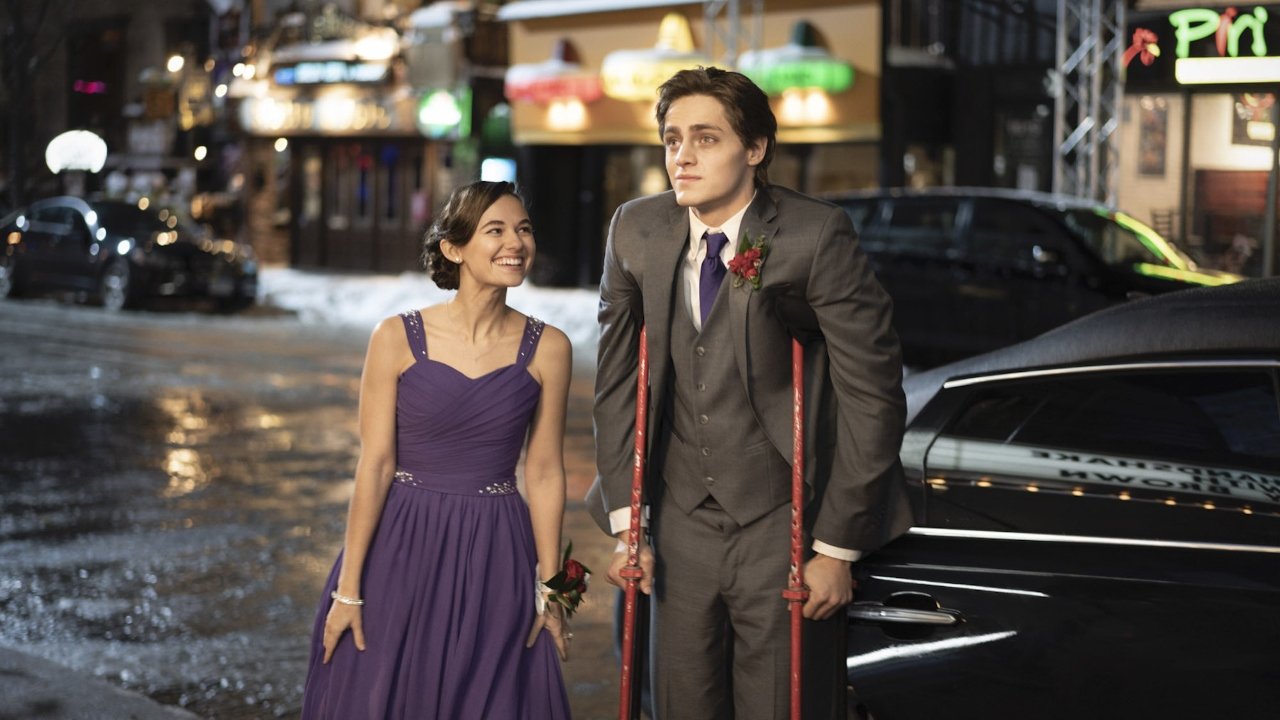 CLOUDS Director: This Is a Movie About Life And Hope

CLOUDS is not a movie about cancer.

Sure, the main character Zach Sobiech has cancer, “but at its core, if you strip the movie of cancer and sickness, it still has a pretty phenomenal story of a community gathering around an individual, about a boy chasing his dreams and fulfilling his purpose and the time that he has,” says Director Justin Baldoni.

“This is a movie about life, about hope, and about living,” Baldoni tells Movieguide®. “The movie has very little illness in it on purpose because Zach wasn’t defined by his cancer.”

Baldoni continues: “This movie is just about hope and love and that’s the central theme for me. The touching point for me is that I don’t have to find out I’m dying to start living.”

Inspired by a true story, CLOUDS focuses on a 17-year-old boy named Zach Sobiech who’s struggling with cancer and has 6 to 10 months to live. Zach is a high school senior with aspirations to live a normal life, go to college, marry his high school sweetheart, and have a family. Although his dreams might not line up with reality, his family and friends support him in this hard season. One day Zach and his best friend record some music videos that goes viral which takes their music and Zach’s story to the next level…

It’s also a movie about faith.

“I really wanted to show how faith is a character in the movie, and that might be hard to try to characterize it that way, but it’s in our lives,” says Sobiech’s mother Laura.  “… It’s how we move in the world, but we don’t have to beat you over the head with it. If you want to look under the hood a little bit and see how we do this, how faith plays out in our lives, and [you can] learn from it.”

Baldoni says he and Laura bonded over their faith.

“Faith is the central governing force and both of our lives, and we actually share scripture and we talk about it,” Baldoni says. “I believe in Jesus and who He was. I believe He was the Son of God and He came on earth to relieve us of our sins.”

Baldoni continued: “I also believe that Jesus intentionally walked the walk and demonstrated faith through His actions and His deeds–and that was the central theme that I wanted people to feel from the movie.”

Watch the video below for the full interview.