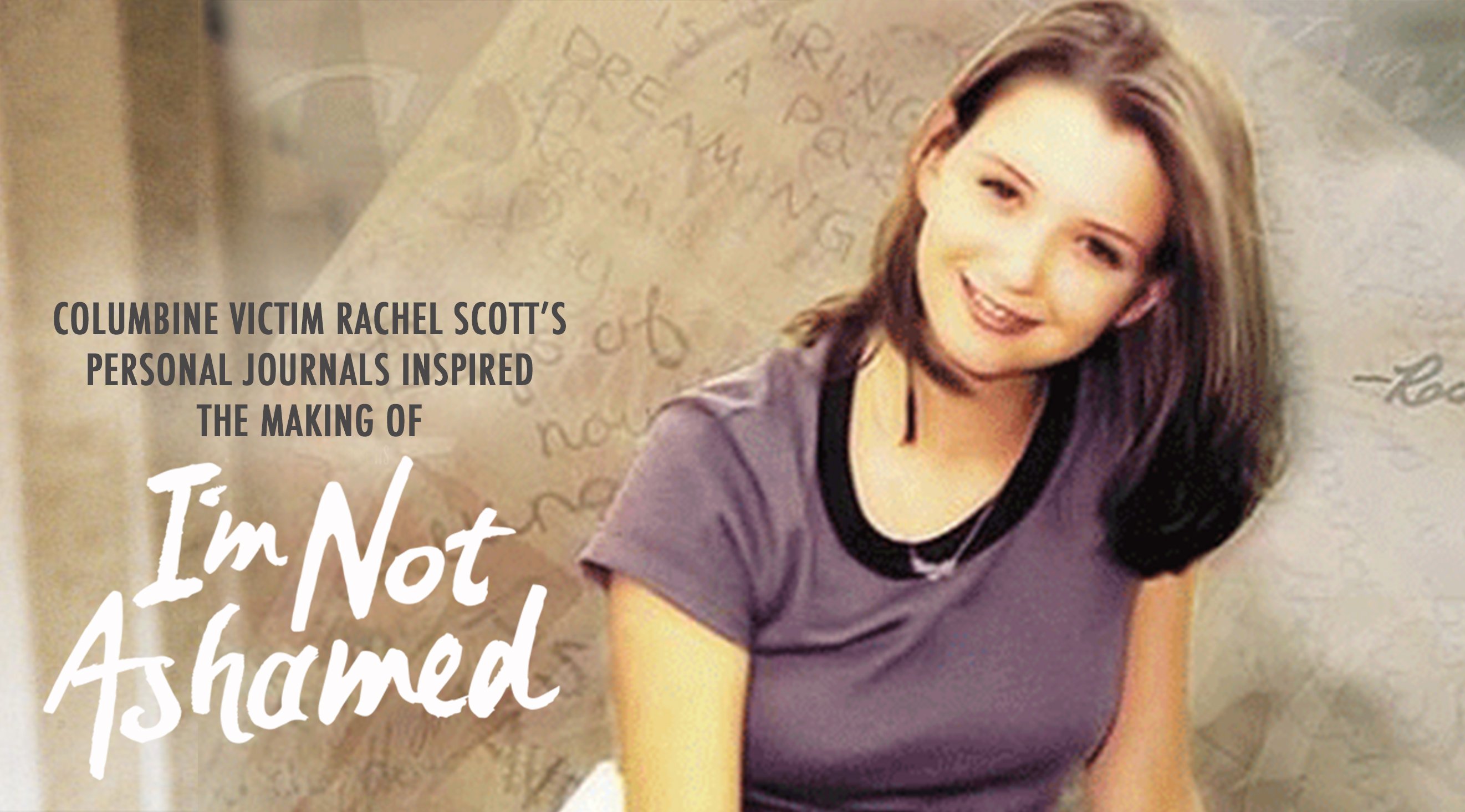 Millions of people have come to know Jesus through the death of Rachel Joy Scott after the Columbine shooting. The last words Rachel spoke revealed the spiritual depth and profound conviction of her heart.

Her young life was brutally taken in the heartbreaking tragedy that shocked the entire nation and stirred and impacted millions of young and old solidifying their devotion and passion for Jesus. She was 17 at the time of her death. She was open about her faith and unashamedly shared it on her school campus. Her family said that she was not a super “Religious” person. Yet she was very Spiritual. She had her struggles. She was like any other teenager, but Rachel had a profound closeness to God.

Somehow Rachel had a feeling that she was going to die young. She had told her friends that she would never have a chance to marry and would not live beyond 20. Less than a year before the shooting, Rachel had written in her diary, “This is my last year, Lord. I have gotten what I can. Thank you.”

Her funeral was televised throughout the nation and was the most watched event on CNN up to that point, surpassing even the funeral of Diana, Princess of Wales.

Rachel’s bullet pierced journals were given to us to study and we discovered this whole side of her that was so deep and so profound for someone her age. Rachel really did care about other people. She understood the power that a simple act of kindness can have.

‘I have this theory that if one person can go out of their way to show compassion then it will start a chain reaction of the same.’ ~ Rachel Scott

At a time when most kids in high school are just trying to fit in, Rachel just wanted to be herself and encouraged others to do the same. Rachel had a lot of big dreams for her life and she wasn’t afraid to set high goals. More than anything, Rachel wanted to change the world for Christ. How many of us have enough trust and strength to believe that we could do the impossible. Even if it seemed impossible.

We visited Columbine and wept with Rachel’s mother, Beth Nimmo, as we surveyed the scene.

“I didn’t know I was living with greatness,” Beth said.

I put my hand on Beth’s hand, “Her greatness is God’s glory and your glory as a mother”, I replied.

What did Robin and I learn working with so many committed Christians to create this amazing movie.

And through her writings she has inspired us to create a movie which will truly touch the lives of millions of young and old for eternity!

“Tomorrow is not a promise but a chance.”

I’m Not Ashamed in theaters everywhere

Bodie Thoene is a world renowned author and screenwriter with over 35 million books sold.  Her books have been translated into 20 languages. She is a member of WGAa and a member of Film Independent. Bodie is co-writer and co-executive producer of the major motion picture, I’m Not Ashamed, The Rachel Joy Scott Story.

ROBIN HANLEY is an independent film producer and renowned artist.

Robin is co-writer and co-executive producer of the major motion picture, I’m Not Ashamed, The Rachel Joy Scott Story.