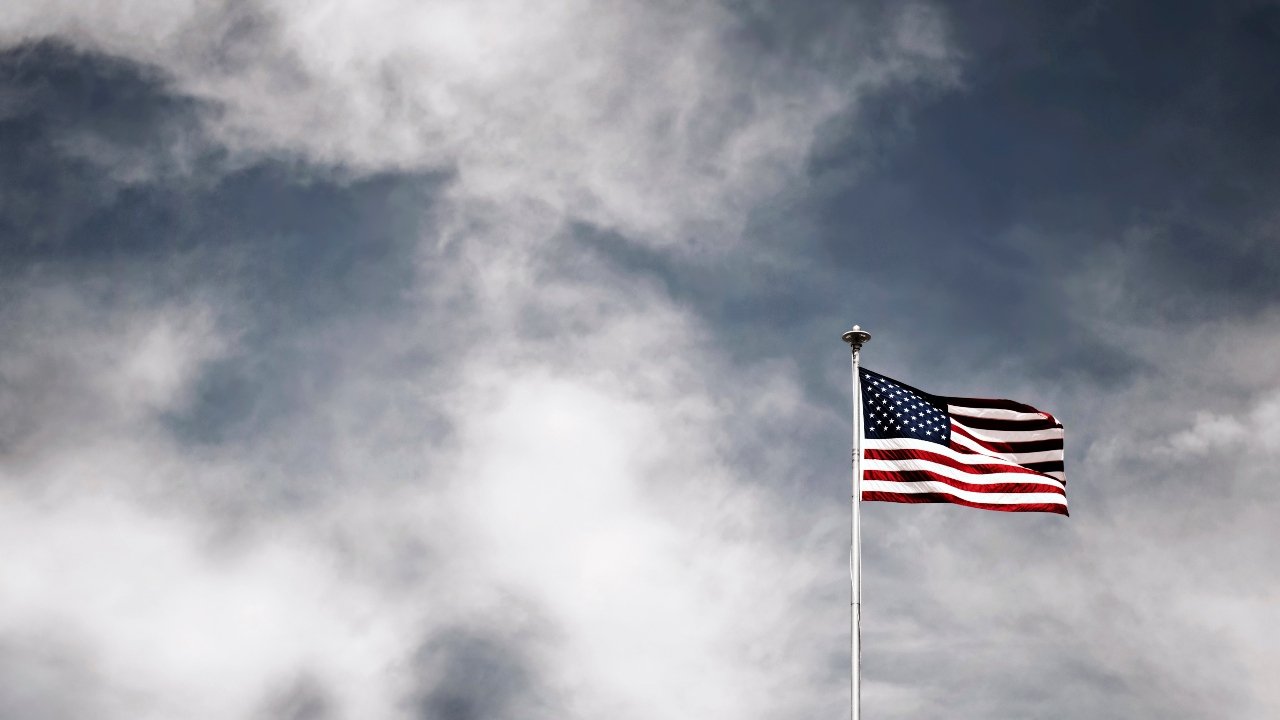 On FOX & FRIENDS WEEKEND, Loftus agreed with co-host Jedediah Bila that these promises to leave are totally ego-driven.

Loftus noted that celebrities have been promising to leave since Trump first got elected in 2016. He doesn’t believe they’re going to follow through on their threats.

“We knew these celebrities were self-centered. We knew they were stupid. We just didn’t know how cowardly they were. With Springsteen saying this, I guess it gives new meaning to ‘Born to Run.’”

“Born to Run” is the title of one of Springsteen’s most iconic songs.

“When celebrities declare they’re going to leave, we should have some new kind of candyman law,” Loftus said. “Meaning, if you declare it three times, you have to leave. Don’t let the door hit ya where the good Lord split ya.”

He suggested that all these celebrities promising to leave be put on a “Celebrity House” Reality TV program somewhere in the Australian Outback.

One by one, if they get eliminated, they have to go out and get real jobs. The winner gets a plane ticket to Venezuela.