Confessions of a Former Radical Environmentalist 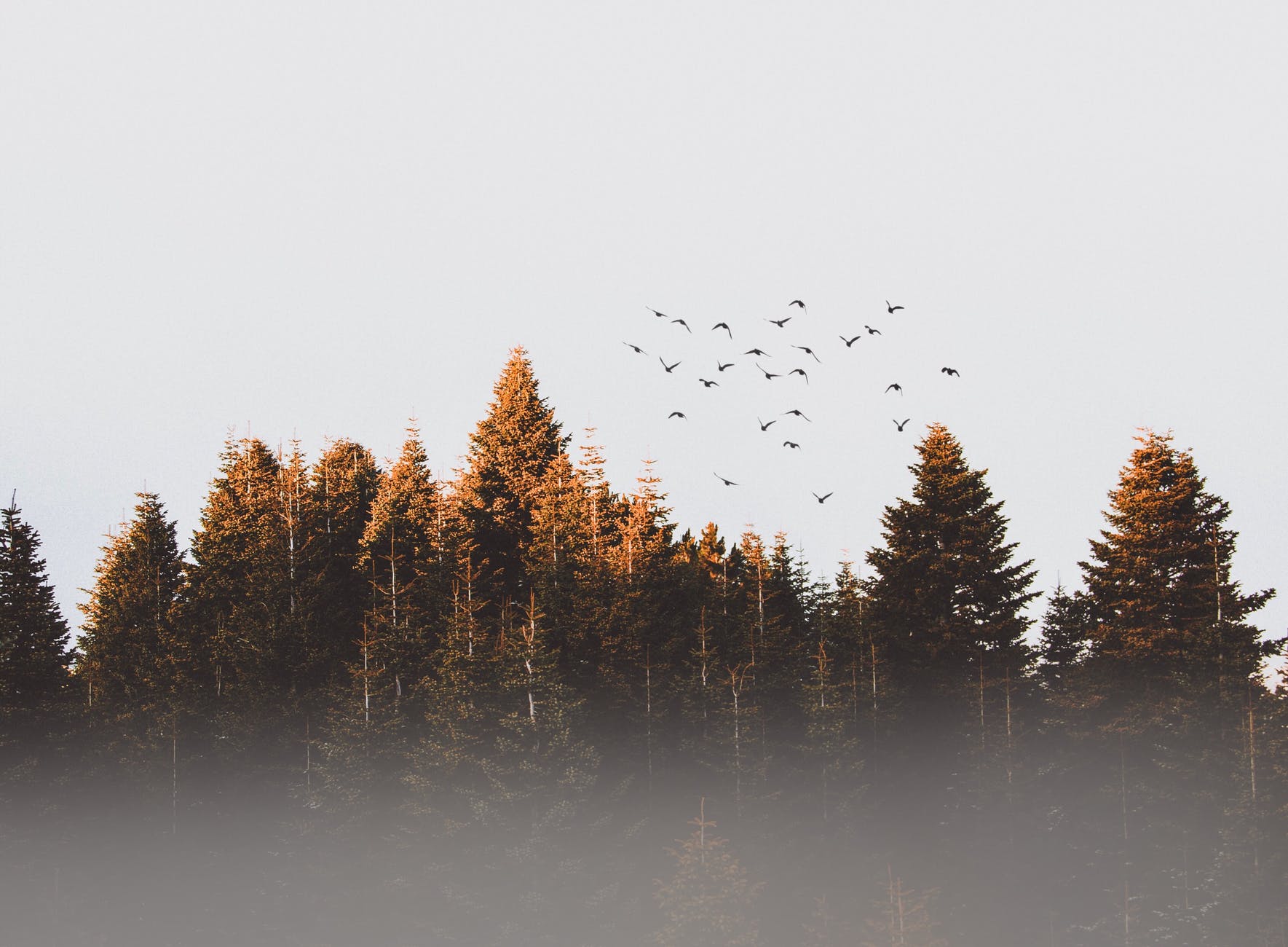 “Flock of Birds” by Efdal YILDIZ via Pexels.com

Confessions of a Former Radical Environmentalist

In light of the current shrill outcries in the mass media about climate change and even still about global warming, I must confess that I understand the outcry.

Once upon a time, having grown up in the entertainment industry without faith and truly without values, I was a radical, ahead of the curve, shrill environmentalist in the 1960s and early 70s. I told all my friends, associates and comrades about the dire environmental predictions, suggesting first that the whole world would burn up because of overpopulation by 1974 and then instead that the whole earth was going to freeze in a new Ice Age.

I teamed up with another concerned law student at NYU Law School to help start the environmental law department at NYU, to help start the environmental office at the U.S. Attorney’s Office Southern District of New York and to work with the National Resources Defense Council, which was aggressively suing everyone who purportedly were perhaps slightly polluting the environment. In that capacity, I traveled out to Four Corners of Arizona, Colorado, Utah, and New Mexico, where a big power plant was being built, to stop the power plant since it was going to destroy the whole earth. In an act of shrill concern, I went to an elegant dinner party on Park Avenue and found out the host, who was very nice, owned a strip-mining company in West Virginia, leading me to almost come to blows with him. At the same time, I was a card-carrying member of the National Lawyers Guild, which was at that time an outspoken communist organization.

I wrote many articles and papers on the topic, and, as I did, I couldn’t fail but note that the dire environmental predictions weren’t coming true. Instead, new, contrary disaster environmental disasters were being proposed. Sometime these changes took place over a period of years, sometimes over a matter of months.

While I was on the legal fact-finding trip to Four Corners, I stopped by the Hopi Indian reservation to consult with the author of THE BOOK OF THE HOPI, Great Bear White. He was convinced we were related since our names were similar. I also consulted with Rolling Thunder in Elko, Nevada, who was a great source of peyote. Needless to say, sooner or later, the shrill cries from me and others that the sky was falling became vacuous and were disputed by facts. As they say in the law, the facts win the case.

For example, in 1970, right about the time of the first “Earth Day, Stanford Professor Dr, Paul Ehrlich falsely predicted that 100-200 million people per year would be starving to death in the next 10 years. At the same time, demographers also predicted that, by 2000, the entire world will be having a famine. In 1970, scientists consulted by Life magazine claimed that, in 10 years, city dwellers would have to wear gas masks to survive air pollution. On Earth Day in 1970, many ecologists warned that the world would run out of oil by 2000. In 1975, Newsweek proclaimed we were in the midst of an ice age. In 1989, however, the United Nations predicted that, because of global WARMING, whole nations would be under water by 2000. In 2005, the U.N. falsely predicted that, by 2010, there would be about 50 million “climate refugees” in areas like China, the Bahamas and low-lying islands in the Pacific. Finally, Al Gore predicted in 2006 that the Arctic ice could be gone in seven years, but scientists found in 2013 and 2015 that the Arctic ice was actually growing. Gore also predicted an increase in tornadoes and increases in temperatures, but the number of tornadoes actually declined and temperatures have remained relatively stable for the last 18 years or so.

At the same time that I started to see all these dire predictions of ecological disaster fail to materialize, some wonderful older women who had come to Christ in the 1957 at the Billy Graham Crusade at Madison Square Garden revealed to me the real Truth, which sets everybody free from the myth conceptions of our age. As Jesus says in John 10:10, “the thief comes to steal, to kill to destroy. I come to give you life, life more abundantly.” Jesus freed me and gave me life more abundantly, including the peace that passes all understanding.

Thus, in reality, the sky isn’t falling. Thus, in reality, we all are fallen, so we need to be better stewards. Even so, however, Jesus is in charge, He loves us, and He gives us an incredibly wonderful, abundant future and hope. . .