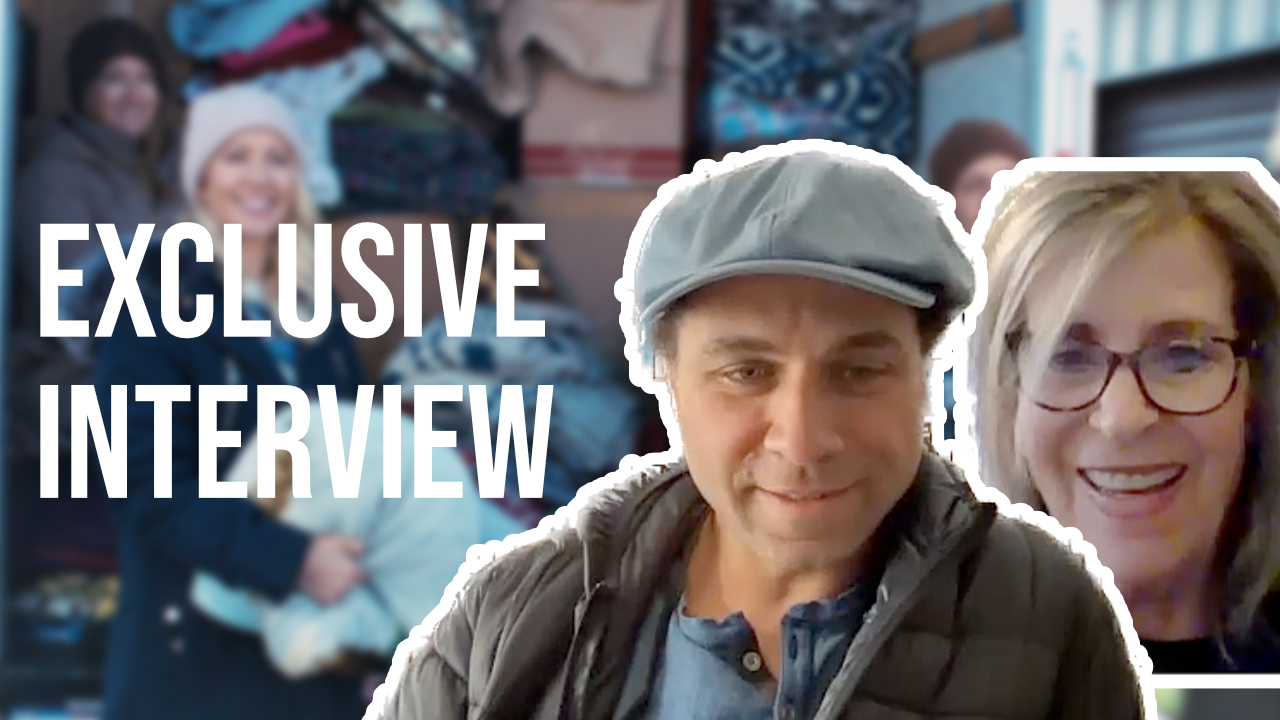 What started out as one boy’s compassion in handing out blankets to the homeless, turned into a thriving non-profit organization called Phillip’s Wish, which serves the homeless all year round.

5000 BLANKETS is a moving, inspiring drama about a woman and her son who start a movement that inspires a city. Cyndi loves her husband, Bobby, very much, but Bobby deals with mental health issues. One day, he suffers a breakdown and goes missing. Cyndi and her son, Phillip, look for Bobby throughout the town and in the areas where homeless people congregate. One day, while talking to a homeless woman, Cyndi realizes she and others like her need blankets to keep them warm. So, she and Phillip start handing out blankets to homeless and needy people.

5000 BLANKETS is a faith-filled Christian movie that also talks about mental health and helping the homeless and less fortunate. The movie talks about helping others when in need and relying on your church body to support you. Though there are very little questionable elements, the themes may scare young children and are geared more toward older viewers. 5000 BLANKETS is well-written. It has a plot that keeps moving forward. Also, the acting is excellent and deals with topics and concepts difficult to portray.

The movie came out just before Christmas, a time where most people have giving on their mind. However, for Cyndi her heart of giving to those in need never takes a day off.

“That’s something that I kind of live by all year long,” she told Movieguide®. “It’s not just during the Christmas season. And Phillips’ Wish runs all year long. I’ve been doing it for 20 years. So it’s my heart.”

Matalqa said that when he first read the script he knew he wanted to bring Cyndi and Phillip’s story to life on the screen and inspire people to selfless acts of kindness.

“The film is really about selflessness in many ways,” he told Movieguide®. “When life serves you lemons, you make lemonade out of it. In Cindy’s case, it’s a true story. If this were a fictional film, it would be one thing, but the fact that it is a true story… the idea that one one person, even a small, 10-year-old kid—in real life, I guess, Philip was five and a half when all this started—the
innocence of a child seeing the world in a way, and it can be contagious.”

“In the film, he’s wearing yellow, and he’s like this flame that keeps lit through the darkness,” he continued. “The idea of seeing the world not as your world, but you’re part of this world and what you do can ricochet and be part of a domino effect, and that can influence people and affect people. We’re really lucky to have this story to tell you.”

Although the movie focuses in on Phillip’s desire to handout blankets to the homeless, Matalqa notes that it also is a movie about the importance of community and human connection.

“We can all take for granted how good we have it until it’s all taken away,” he explained. “There’s two elements of the film: one is the plight of the homeless but also, for me, this movie is not about blankets… It’s about human connection, across social class.”

“There are no boundaries on the impact you can have if you see past the barriers… when you pass someone who’s homeless on the streets, you make a quick judgment or they’re invisible people,” he continued. “But they’re all people with their own life stories. Some have struggled economically, some have struggled with mental health issues, some have struggled with PTSD. Everybody has a story. When you get to know the people, as we kind of tried to portray in the film, you see the range of struggles. It’s about making a difference, a small difference. It’s not about handing a blanket, it’s about seeing someone for who they are, for a
moment and humanizing the people behind the faces.”

Cyndi said that she watched the movie 42 times and that it portrays her story as the mother of Phillip in a truthful and realistic way.

“It’s so raw, and so real. I’m just so extremely humbled and proud,” she said. “It was crazy, because when I was on set, I was really nervous because I thought, ‘oh my gosh, I’m going to be around all these big Hollywood stars and I’m scared to death.’ They didn’t make me feel that way at all. They brought me in and made me feel comfortable. They loved me and they made me feel more human.”

Although the ministry of helping the homeless population can be daunting to some, Cyndi said that God has blessed her with an ability to listen.

“I think it’s God working through me,” she said. “I have a way of sitting there and just listening to their stories. When you listen, you learn, which I think is the greatest thing. You learn what these people actually need by just listening. You take that whisper that comes through your
spirit, so to speak, and then you automatically know what they need.”

“We all do amazing things in our own little ways,” she continued of her ministry. “I think God speaks to all of us. We all have a purpose. We all carry passion and purpose. And I think it’s a beautiful thing.”