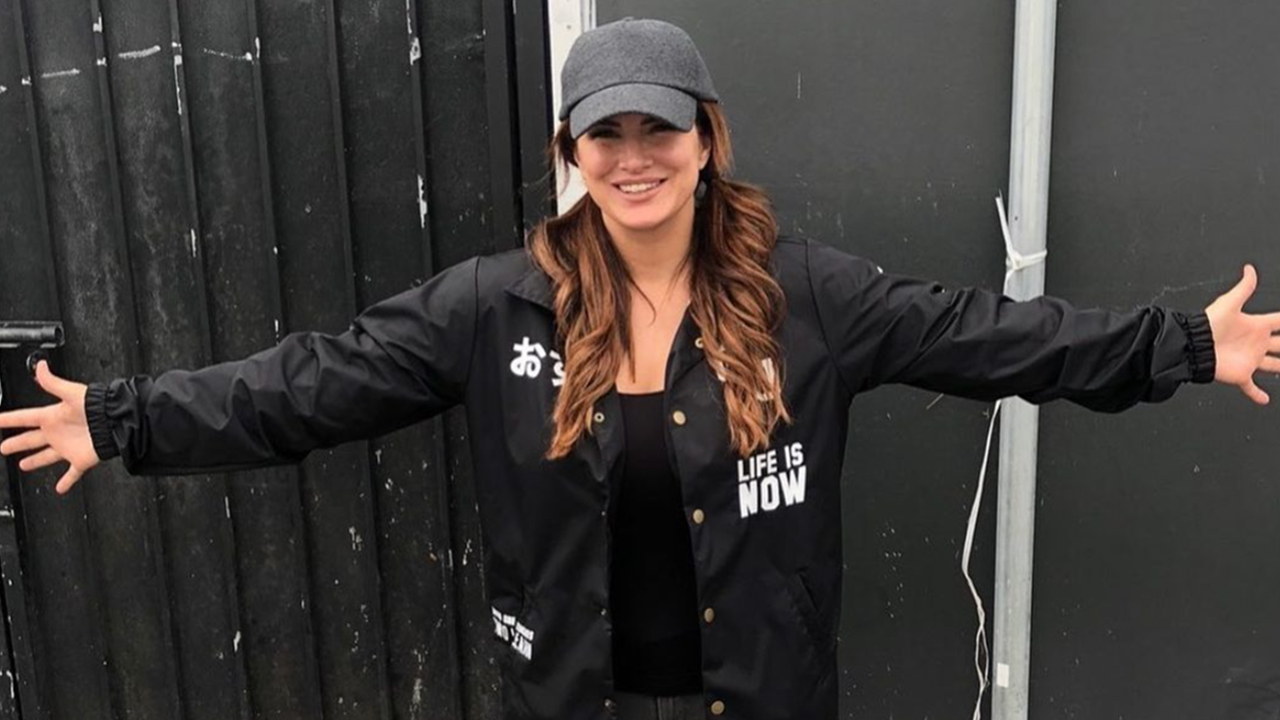 The Daily Wire announced Monday they were fast-tracking their upcoming western thriller, TERROR ON THE PRAIRIE.

TERROR ON THE PRAIRIE stars Gina Carano in her first project since LucasFilm fired her from Disney+’s THE MANDALORIAN.

“With the precariousness of the current Hollywood landscape and the remarkable overreach by its ruling class, we made the tough, but prudent choice to ride further out into the wild west to make movies on our own terms. The Daily Wire has given Gina and our team all the support any producers could ask for. Now, we must go make them proud by producing something that is truly great,” producer Dallas Sonnier said in a statement.

According to a release, TERROR ON THE PRAIRIE features a pioneering family who fights back against a gang of vicious outlaws that is terrorizing them on their newly built farm in the great plains of Montana. TERROR ON THE PRAIRIE will be released in spring 2022 and will be available for streaming on DailyWire.com exclusively to Daily Wire members.

“American Pictures Group is a New York-based independent executive production service company that uses innovative financing models that include opportunities for investors outside of the Hollywood system to bring a new generation of American entertainment to the forefront of what is standard in the industry.”

Normally, MOVIEGUIDE® might give RUN FIGHT HIDE only an extreme caution, but most of the movie’s school shootings are just too horrific. As actually happened in the case of the Columbine, Colorado school shootings in 1999 and the movie BASKETBALL DIARIES, the school shootings in RUN HIDE FIGHT could instigate actual school shootings by a few impressionable schoolchildren somewhere down the line. So, MOVIEGUIDE® can’t, in good conscience, give RUN HIDE FIGHT anything but an unacceptable Minus 3 rating. Studies have shown that 7-11 percent of children and teenagers are susceptible to acting out or copying the violence they see in movies, television programs and video games. Not all those children and teenagers will end up murdering or even just hurting anyone, of course, but too many do.

However, given Carano and Searcy’s conservative bent, as well as The Daily Wire’s target audience, Movieguide® hopes this upcoming movie will contain fewer gratuitous issues and more biblical principles.