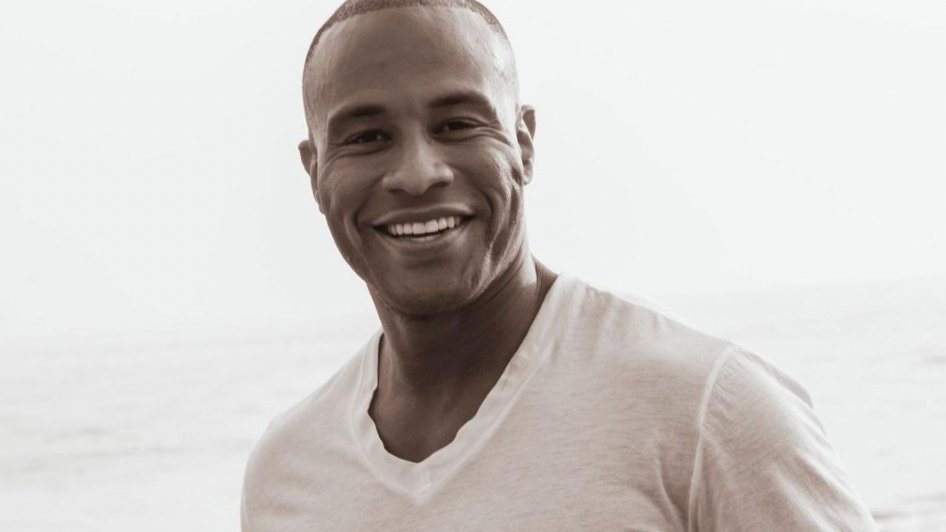 Producer of faith-based movies BREAKTHROUGH and MIRACLES FROM HEAVEN, DeVon Franklin, announced a partnership with Amazon Studios for his next movie based on Michael Todd’s New York Times bestseller “Relationship Goals: How to Win at Dating, Marriage, and Sex.”

Todd is a popular charismatic preacher based in Tulsa, Oklahoma, where he leads Transformation Church.

Relationship Goals is a candid, inspiring guide to finding lasting love and sustaining a healthy relationship that encourages readers to get real about their goals. The book is based on Todd’s viral, multimillion-view sermon series about dating, marriage and sex. Relationship Goals spent 13 straight weeks on the New York Times bestsellers list and debuted at No. 1 on Amazon. The musical single “Relationship Goals (Revelation)” reached No. 10 on Billboard’s R&B chart.

Franklin is set to produce the upcoming movie under his Franklin Entertainment company.

“I love to see your success!” she wrote. “I’m so proud of this achievement for you…But I’m beyond proud of the man you are on and most importantly off stage! You’re my dream, love you more than I can express!! This is gonna be fun….This crazy!!!!”

Todd’s church Instagram page also celebrated with a caption reading, “WHAAAAAT? THIS CAN ONLY BE GOD! WE are HERE to RE-PRESENT!!!”

Franklin shared the story of how the project came to fruition on his Instagram page.

“As a producer, I’m committed to bringing inspiration and hope to Hollywood! Awhile back I reached out to my brother @iammiketodd and asked him if he would be interested in turning his NY Times Best selling book and viral sermon-series #RelationshipGoals into a movie. He prayed about it and then said yes!” Franklin wrote.

“We needed a screenwriter so I immediately went to work and got my brother the legendary @iammichaelelliot to figure out how to take the advice in the book and turn it into a movie story with characters, heart and humor. The pitch he came up with was one of the best I’ve ever heard!!!” Franklin continued.

“Then we needed to find a studio, so we pitched it to one studio and they said ‘NO.’ I laughed and told them ‘you have no idea how big of an opportunity you just passed on. You’ve made a mistake.’

“We then pitched it to @razz2theb who works for @amazonstudios and she’s one of the top Execs in Hollywood and a long time friend from @uscedu As soon as she heard the pitch she said “YES!” She had already been a follower of @iammiketodd and blessed by his ministry, so she knew how amazing he is and how significant the #RelationshipGoals movement has become,” Franklin said.

He added that he wanted to share the heart behind the movie for three reasons:

1. Move when the spirit moves you. If I had been afraid to reach out to Pastor Mike or delayed none of this would have happened. Don’t let fear rob you of every good thing in your life!

2. A NO isn’t always A NO. Just because someone has said NO doesn’t mean God has said NO. Keep going, all you need is one YES…just one.

3. Stop Striving and Straining for success. Pastor Todd talks about the pace of grace and he lives by it. Think about this…he didn’t have to make one call about a movie deal. The movie deal came to him! All he had to do was stay on his pace and God did the rest. Some of you are straining too much. Relax, create and trust. What is yours will find you!

Franklin is known for his faith-based projects, many of which have been nominated for and/or won Movieguide® Awards, including THE STAR, BREAKTHROUGH and MIRACLES FROM HEAVEN.