Disney+ Beats Netflix for Most Downloads in U.S. 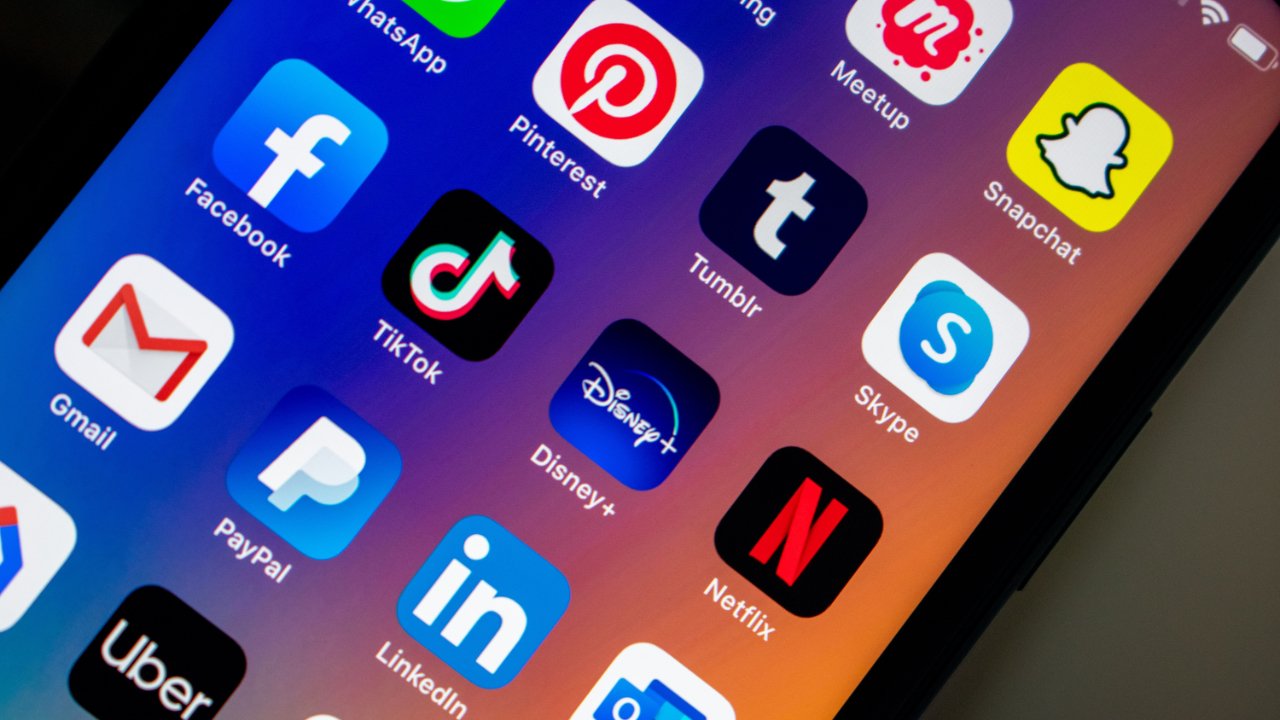 Disney+ Beats Netflix for Most Downloads in U.S.

Netflix continues to be the most dominant streaming app globally, but new data shows that Disney+ is the most downloaded app in the United States.

Disney+ busted into the game in November 2019 with data suggesting that numbers would continue to rise into the first few months of 2020.

Apptopia and Braze collected their data from the months leading up to and after Disney+’s U.S. launch. They also include a chart of the most popular streaming apps for the first three months of 2020, reports techcrunch.

According to the charts, Disney+ was the most downloaded streaming app with 14.1 million downloads, followed by Netflix at 11.9 million and Disney-owned Hulu at 8.1 million.

However, globally, Netflix still reigns as king with 59.1 million downloads followed by YouTube at 39.4 million and Amazon Prime Video at 27.1 million. Disney+ ranks 7th on this list right now.

The global numbers aren’t totally surprising, though, as Disney+ is just now being rolled out in Europe and India. This means Disney+ could see numbers rise quickly in a short amount of time.

Quibi, NBCUniversal’s Peacock and WarnerMedia’s HBO Max are all new streaming services set to be released this year, and the numbers show that there still might be room in the streaming game if they’re giving consumers what they want.

Right now, with the Coronavirus wreaking havoc across the world, streaming has seen a 30.7% increase due to people staying at home.

It’s unclear if this will help new services gain more traction, or if it will cause them to fail as million have lost jobs.

The first test will be Quibi, set to launch April 6.