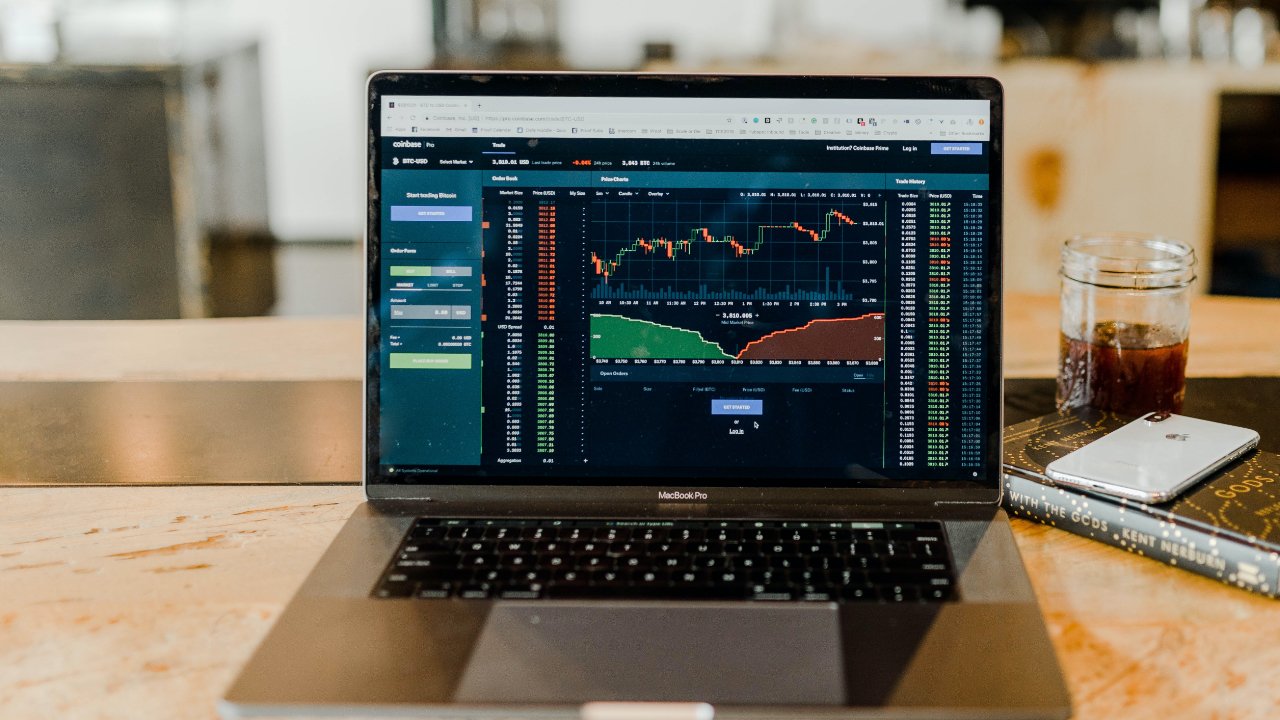 Photo by Austin Distel on Unsplash

The Walt Disney Company’s stock surged on Thursday to give the Dow the 40-point boost it needed during this down time.

According to MarketWatch, shares of Walt Disney Co. DIS, +3.39% surged 5.4% to pace all of the Dow Jones Industrial Average’s DJIA, +1.22% premarket gainers Thursday.

“We view Disney+ as a core driver to the company’s extensive ecosystem of consumer touchpoints, which we believe will benefit the Parks and Studio once normal operations resume,” wrote J.P. Morgan analyst Alexia Quadrani in a note to clients.

Disney+ recently rolled out in the U.K., Ireland, Austria, Germany, Italy, Spain, Switzerland, and France, according to Variety.

Movieguide® previously reported that Disney+ beat out Netflix for the most downloaded streaming app in the United States this year.