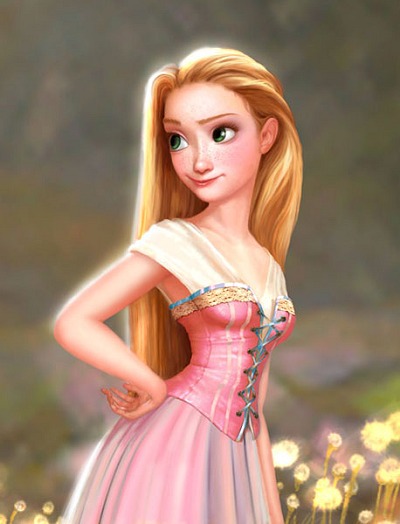 Disney has decided not to do any more animated fairy tale movies for awhile, a 73-year tradition that made it the top children’s and family studio in Hollywood.

Thus, TANGLED will be the last animated fairy tale movie for a long time.

The biggest reason cited for this change is that girls no longer view princesses and getting married to be the ideal.

“By the time they’re 5 or 6, they’re not interested in being princesses,” said Dafna Lemish, chairman of the Radio and TV Dept. at Southern Illinois University and a self-proclaimed expert in the role of media in children’s lives. “They’re interested in being hot, in being cool. Clearly, they see this is what society values.”

This is also what happens when Christians forget biblical truth and let radical ideologies like cultural feminism run the mass media and change Western Civilization’s traditional Christian, biblical values such as purity, modesty and monogamous marriage.