Dr. Michael Brown Calls Out Media Hypocrisy: We’re Censoring One Side And Not The Other 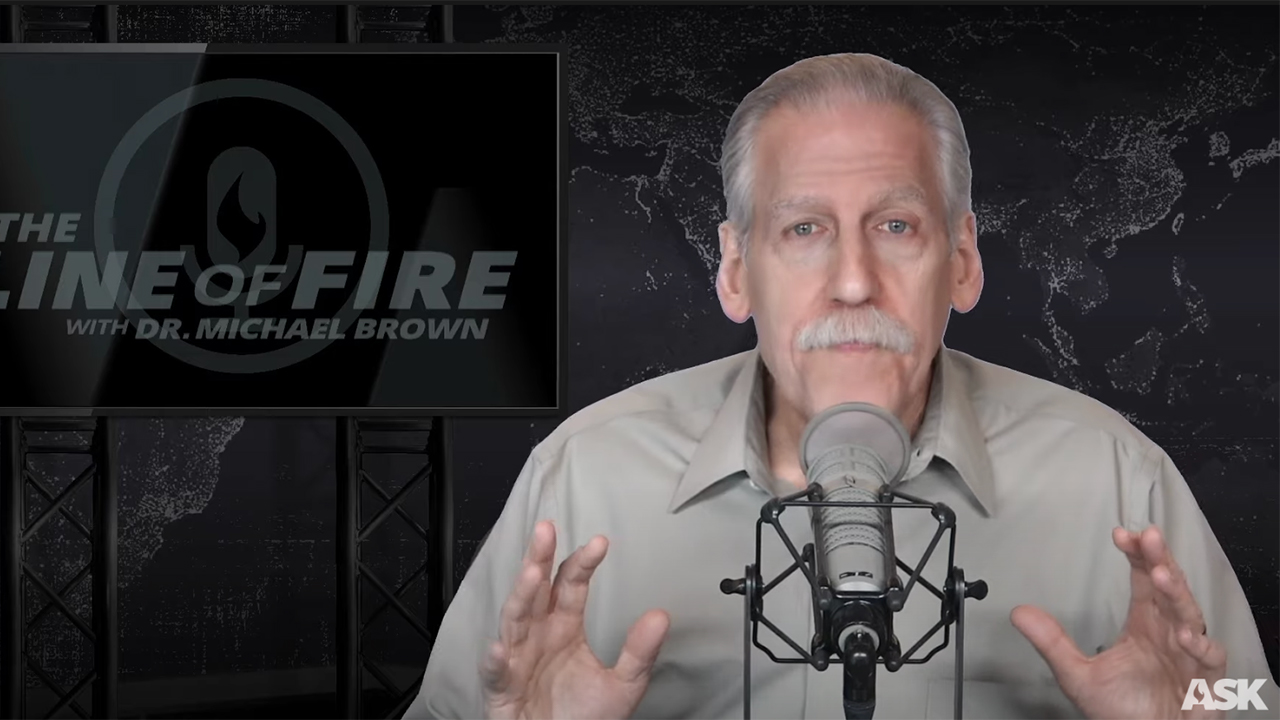 Dr. Michael Brown Calls Out Media Hypocrisy: We’re Censoring One Side And Not The Other

In late January, Dr. Michael Brown was temporarily banned from his Twitter after he acknowledged the birth gender of Dr. Rachel Levine, whom President Joe Biden appointed as assistant secretary for the U.S. Department of Health and Human Services.

Brown referred to Levine as a biological male, although Levine identifies as a transgender woman.

In an editorial, Brown wrote:

According to Faithwire, Brown contacted Twitter, and the company agreed to unban his account should he delete the original tweet. Brown agreed, with the caveat that he would publish an op-ed to the public, explaining the censorship incident beforehand.

“Our issue is censoring things on one side and not on another side,” Brown told Faithwire. “It’s one thing if a platform said, ‘Hey, these are our guidelines: they’re very narrow, they’re very clear. If you want to be a part of this, then you do this.’ It’s another thing when they truly are unfair toward Christians and conservatives.

“This is not some paranoia thing,” Brown said, adding that “double standards” are at the heart of the issue.

Brown claims to have experienced censorship since the inception of Facebook for his views on biblical marriage.

“The censorship overwhelmingly goes in one direction,” Brown said about the countless times he sent posts to Facebook which contained “hostile, ugly, Christian-bashing, Jesus-bashing” content in violation of the “community guidelines.”

Brown was not the only one attacked and censored on social media for referring to Dr. Levine’s biological gender.

Brown said this sets a precedent for the future of freedom of speech and religion.

“No, we’re not being thrown to the lions; no, our heads are not being chopped off,” Brown said. “We don’t want to over-blow this, but we want to be realistic. There is a frontal assault on our freedoms and it will ultimately come back to: can we publicly hold to what the Bible says and teaches, or will we be punished for it?”

Brown insists that Christians should hold to the truth found in the Bible. Brown encouraged Christians to use their platforms on social media sensibly and to promote conversation.

“Let’s use the platforms that we have to separate ourselves by not posting idiotic things,” Brown encouraged. “Listen, to be totally candid, even though it’s an exaggerated and caricatured report from the left, we play into it a lot. We’ll often just repeat stories without real foundations — without our own fact-checking — we will demonize the left to the point that they’re all walking anti-christs and devils. We exaggerate things, and it’s the end of the world is gonna happen.”

For the future, Brown maintains that if Christians are “sober” and “wise,” that there will be “plenty of people who see us as reasonable.”

Brown claims that this coincides with proclaiming truth and calling out the hypocrisy of big tech.

“I will challenge hypocrisy and unfairness, and that’s what we have to do,” Brown said. “Let’s shine the light until someone tries to snuff it out, and, when they do, we keep shining it somewhere else.”

Brown concluded by encouraging Christians to live their life by faith and present a true testimony to unbelievers by our actions.

“People are there — they’re watching,” Brown asked. “Let’s ask ourselves, ‘OK, if the whole world was watching every tweet or every post — if a hundred million people were gonna hear what I had to say — what would I say?”

He continued: “If I was the only Christian people knew, what would they think of my faith? What would they think of my Savior?’ Sometimes, we can be just as angry and mean-spirited as those we differ with. Let’s be different. Let’s set a different tone. Let’s genuinely be light in dark places. Let’s care about others. Let’s express concern and compassion. Let’s speak the truth with love. If we do that, people will realize, ‘Hey, you’re being lied about. You’re not that person I thought you were. The more we get caricatured, the more that the truth of who we are will stand in stark contrast with that, so let your light shine.”