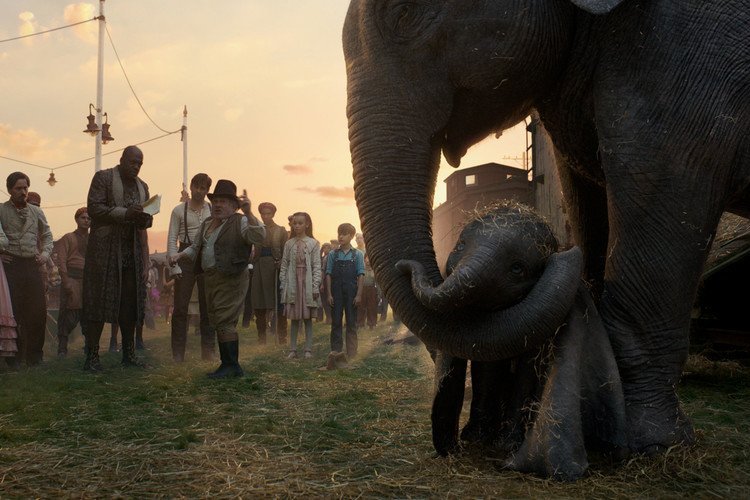 Editor’s Note: DUMBO is now available for streaming and on DVD. This is a portion of our review for the 2019 movie. For a full breakdown, including analysis of worldview, click here.