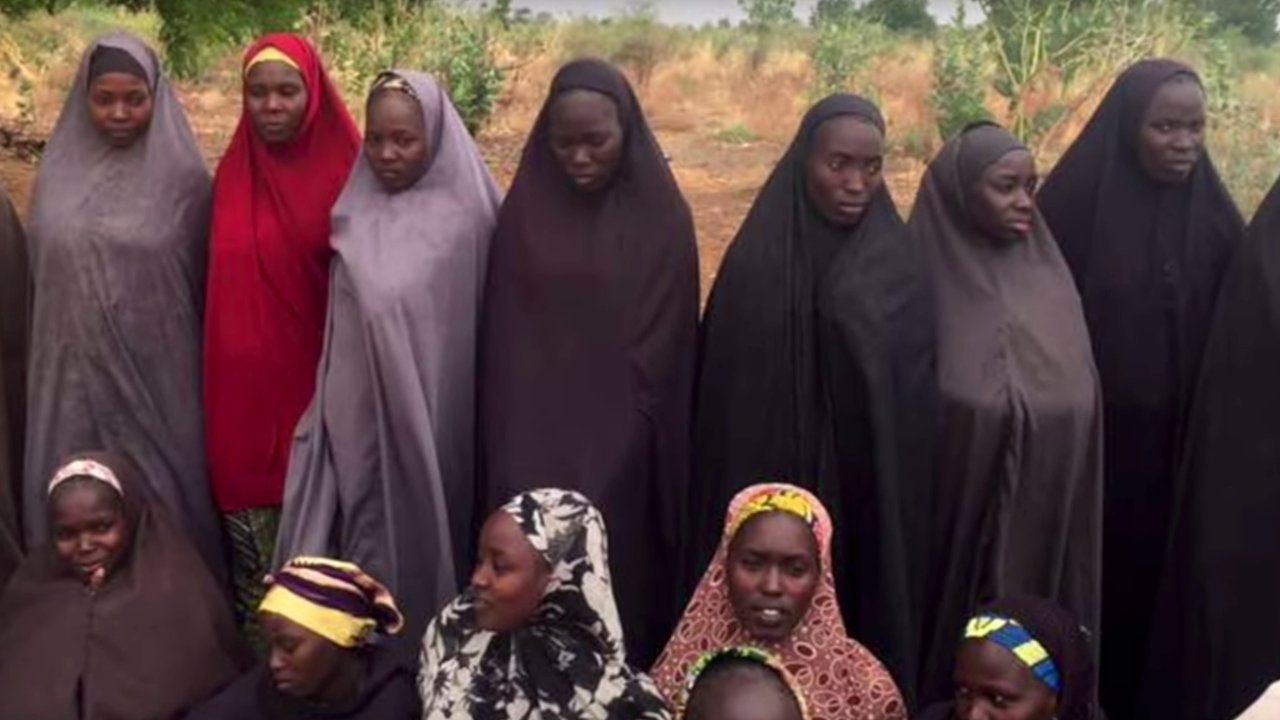 The documentary DAUGHTERS OF CHIBOK won “Best Virtual Reality Story” at the Venice Film Festival earlier this month. The movie follows a mother, Yana Galang, whose daughter was among 279 other young schoolgirls who were kidnapped in Nigeria.

When the terrorist group Boko Haram shattered her world, the mother only had one option to process her grief: Prayer.

“Rifkatu, my daughter, for five years I have wept and waited, praying for you to return. I will not stop praying for you. I will never stop, and I know that one day my prayers will be answered,” Galang shares in the documentary.

According to CNN, “Galang talks about prayer being her primary source of comfort. She is also the woman leader among the mothers of the missing girls. This means that a lot of time she holds meetings and engagements trying to comfort traumatized mothers.”

“When my name was announced as the winner, and I walked up on stage, it was the most surreal thing ever! Almost like an out of body experience,” Benson told CNN. “But, I knew this was an opportunity to remind the world that Chibok is still here, and the story doesn’t have an ending yet. So we must not forget.”

CNN breaks down the landscape of the Nigerian culture that’s still grappling with losing their daughters:

Many of the people in Galang’s community are peasant farmers. These agrarian communities have been ravaged by a decade-long insurgency waged by Boko Haram in Nigeria’s northeast.

They suffer extremely high levels of poverty and deprivation, primarily because farming and commercial activities have been affected by the prolonged and unpredictable attacks by the terrorist group.

Chibok’s farmers are mostly women and not only do they have to contend with poverty; they have to bear the pain of their missing daughters, too.

The documentary demonstrates the incredible faith that holds many of the country’s Christian families together.

Christians who come across this extraordinary story of faith should model Galang and continue to keep these women and children in their prayers.