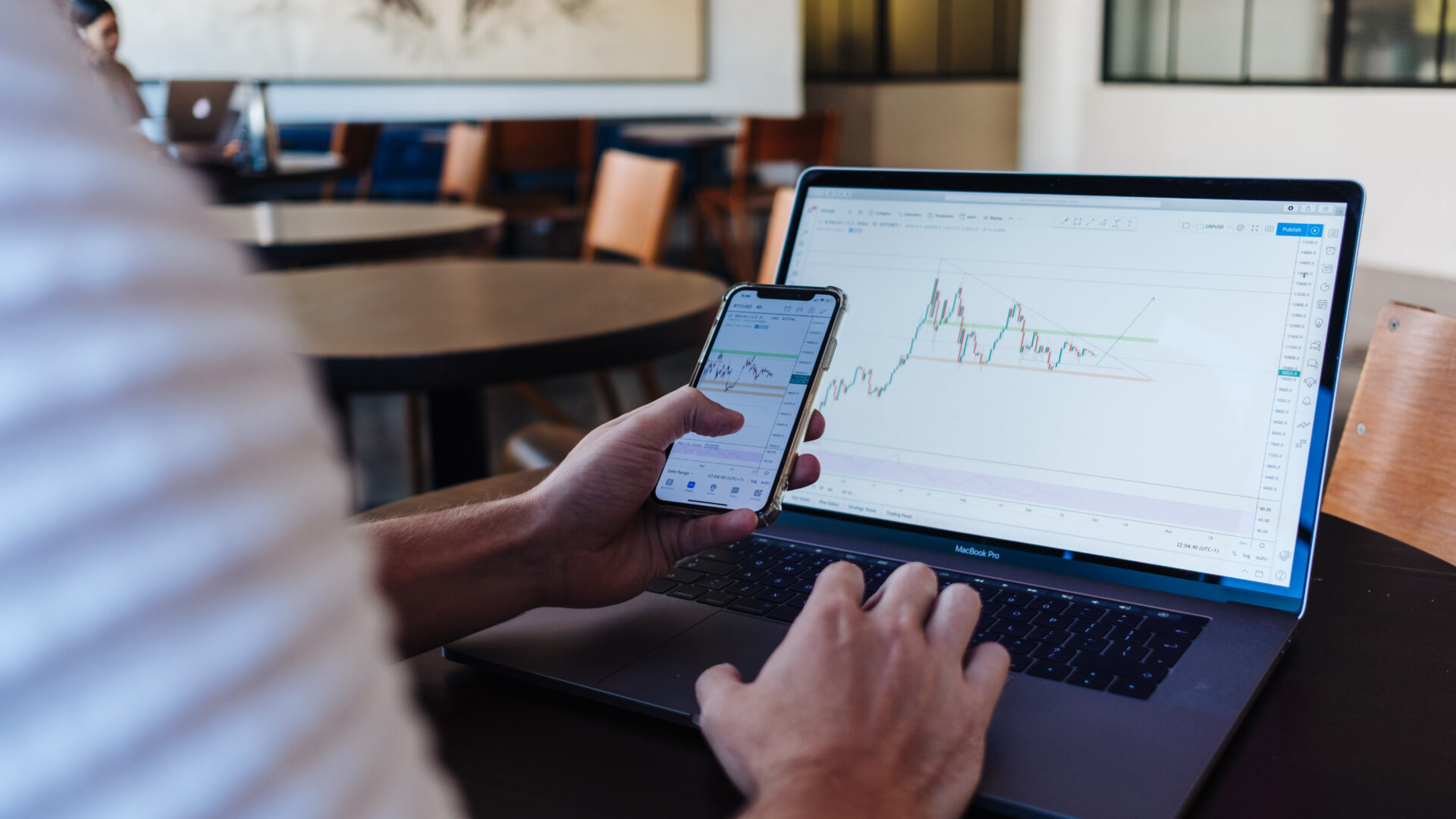 Photo by Jason Briscoe via Unsplash

The series of articles published by 17 U.S. news outlets highlighted its potentially harmful business strategy that “has shown it chooses profit over safety.”

As a result, the company shares were in the negative according to CNBC.

Haugen, who appeared before Congress to call for total transparency from her former employer, said she still believes in Facebook as an idea.

“I believe in the potential of Facebook,” Haugen said. “We can have social media we enjoy, that connects us, without tearing apart our democracy, putting our children in danger, and sewing ethnic violence around the world. We can do better.”

However, Facebook said that the reporting and Haugen’s testimony operate under a false “premise.”

“At the heart of these stories is a premise which is false,” a Facebook spokesperson said in a recent statement. “Yes, we’re a business and we make profit, but the idea that we do so at the expense of people’s safety or wellbeing misunderstands where our own commercial interests lie. The truth is we’ve invested $13 billion and have over 40,000 people to do one job: keep people safe on Facebook.”

The documents and subsequent articles addressed themes such as teens’ mental health, political division, and content moderation flaws, to name a few.