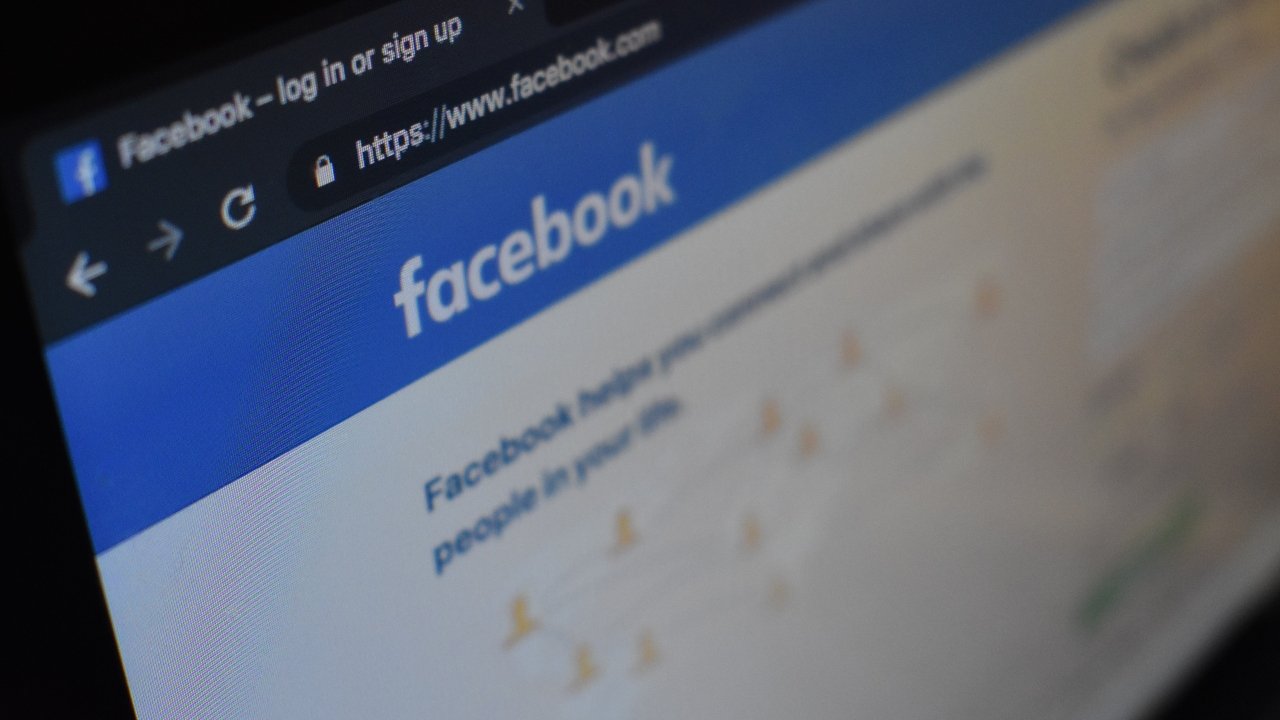 The news comes after the company has faced intense scrutiny after a whistleblower exposed multiple issues to the media and ultimately testified before Congress.

According to the Washington Examiner:

Facebook is set to announce the name change during or before the company’s annual Connect conference on Oct. 28, a company insider told the Verge. It may be part of a twofold strategy to distance the broader corporation, Facebook Inc., from the controversies over misinformation plaguing the Facebook app and expand into Mark Zuckerberg’s “metaverse” concept.

Fellow big tech giant Google did the same thing in 2015, with the parent company rebranding itself as Alphabet.

Facebook also announced this month that it was hiring 10,000 new people for the metaverse.

“As we begin the journey of bringing the metaverse to life, the need for highly specialized engineers is one of Facebook’s most pressing priorities,” Facebook executives Nick Clegg and Javier Olivan wrote in a statement.

The metaverse sounds like something out of READY PLAYER ONE, where users can attend meetings, get coffee or hang out with other users in a totally virtual space.

“Like the internet, its key feature will be its openness and interoperability. Bringing this to life will take collaboration and cooperation across companies, developers, creators and policymakers,” said Clegg and Olivan.

For now, though, social media users have scoffed at a proposed name change:

We’ve received your request to change your name. However, due to our real names policy, you will first need to fax us a copy of your court order and new driver’s license….

New name idea for @Facebook’s rebranding next week. If you are serious about about getting ‘meta,’ call it what it really is: Big Brother. #facebook #Facebooknewname #facebookrebranding #facebookisevil