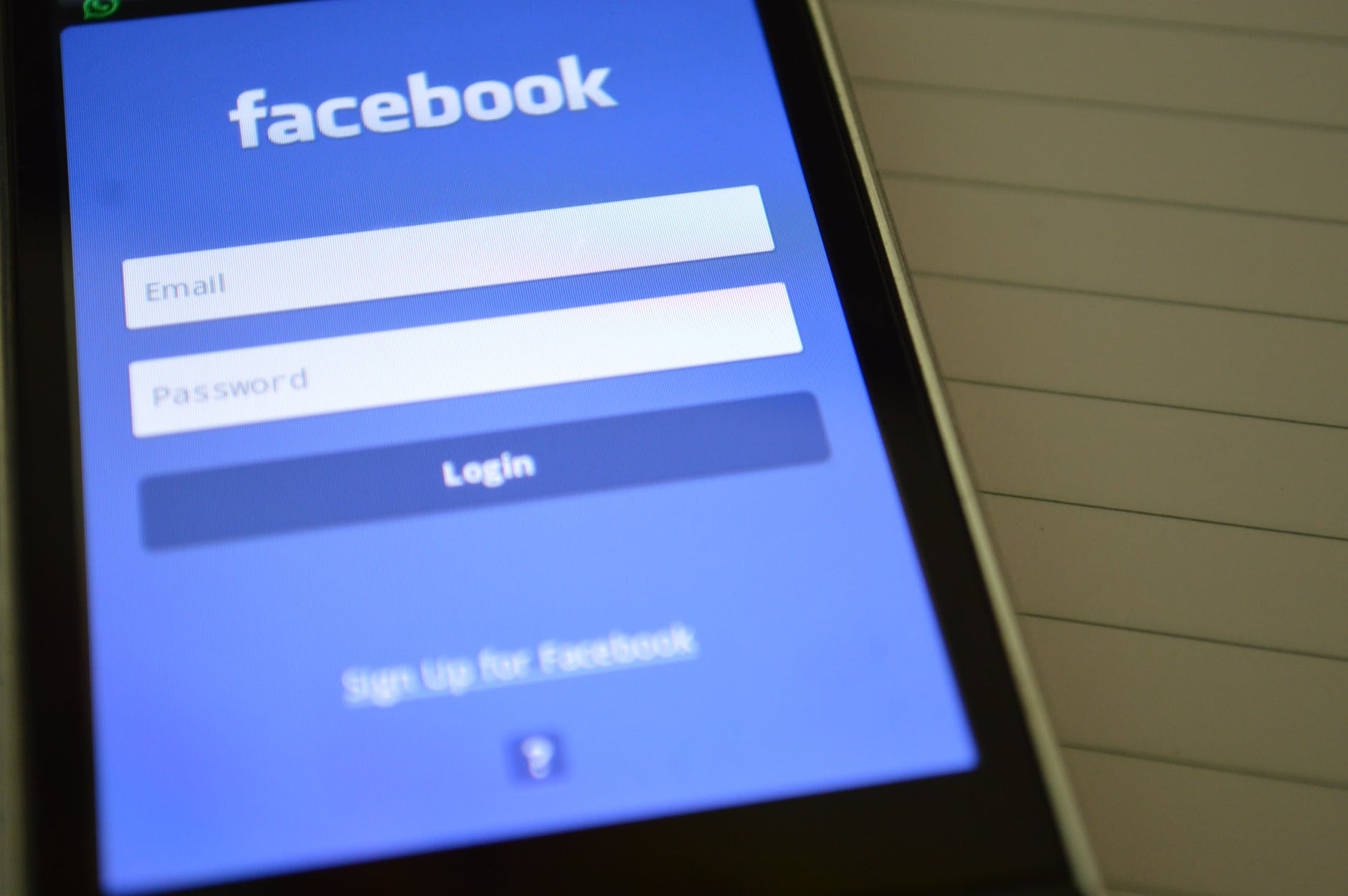 Facebook wants to add encryption codes to messages to make everything more private, but the FBI Director Christopher Wray says doing so will make it easier for child predators to snag their victims. It would be a lot harder for the police to find the criminals and track down the victims of child sexual abuse, he added.

Attorney General William Barr also wants Facebook to weaken their protection policies on messages to make it safer for children. Barr estimated there could be 70% drop in possible child prostitution reported cases if Facebook chooses to encrypt messages.

“Are we to assume that Apple magically ran platforms free of child exploitation?” Rosen asked. “Or is it that companies with end-to-end encryption cannot see harmful illicit activity that was occurring on these platforms, and they choose to avert their eyes by deploying end-to-end encryption?”

Facebook CEO Mark Zuckerberg is pushing toward the Facebook privacy move, and he is enthusiastic about it. He said he was optimistic that even with encrypted messages Facebook would still be able to single out predators. Many people disagree with Zuckerberg, though.

Wray believes all companies need to provide a solution for law enforcement officers to decode encryption if they do make an advance toward this new encryption.