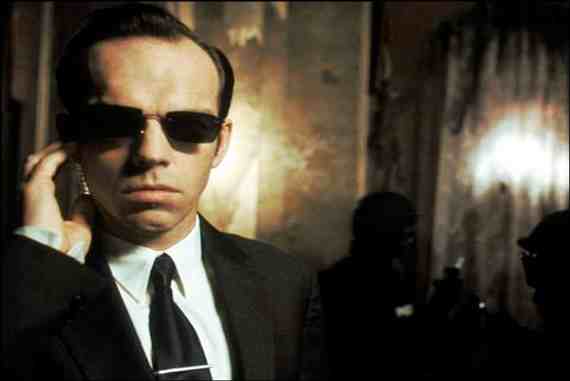 Some of my favorite people work for the government. They are humble, dedicated and gracious. However, after a while, even the most intelligent of them start to change into creatures out of Kafka’s book THE TRIAL. They begin to believe they know more than they actually do!

The beginning of true wisdom is understanding your limitations so you can discern the good from the bad and develop the common sense to choose the good.

One government bureaucrat, who had been very clever as a child, started to think that government workers knew more then those citizens for whom he worked. He admitted that elected officials were prone to corruption, but bureaucrats were special.

Did they know how to run a company? Probably not, but they could tell people running companies how to run them.

Did they know how to cure my wife’s disease – cicatricial pemphigoid? Of course not, but they could tell her doctors how to treat her.

Could they make a great Hollywood movie? Maybe, but doubtful.

In fact, they all were singularly incompetent, but they thought they could run other people’s lives.

So, the cure is simple:

Before they go into government, make each potential bureaucrat do something else –anything productive – for at least seven years. Then, make sure they don’t stay in government more than five years, and test them frequently for bureaucratic arrogance.

Furthermore, they should all have to watch THE LIVES OF OTHERS, read about Austrian Economics, raise a family, run a business, work on a farm, and ask forgiveness constantly for having their cohorts at the IRS steal our money to pay for their service to the taxpayers they are supposed to serve.

Finally, they must not receive a pension, no way, no how!

Of course, another solution is not to give so much power to government and government bureaucrats, including judges and the judicial/legal system, in the first place!

After all, as God makes perfectly clear in 1 Samuel 8:1-20, big government and high taxes are signs of slavery.

So, maybe the Christian church should take back all of the power that modern governments have stolen in the last 150 years or so. To that end, we perhaps should look to what Moses had to say to the assembly or church of God’s chosen people about the power of the church and its leaders in Deuteronomy 16:18-20:

“Appoint judges and officials for each of your tribes in every town the Lord your God is giving you, and they shall judge the people fairly. Do not pervert justice or show partiality. Do not accept a bribe, for a bribe blinds the eyes of the wise and twists the words of the righteous. Follow justice and justice alone, so that you may live and possess the land the Lord your God is giving you.”