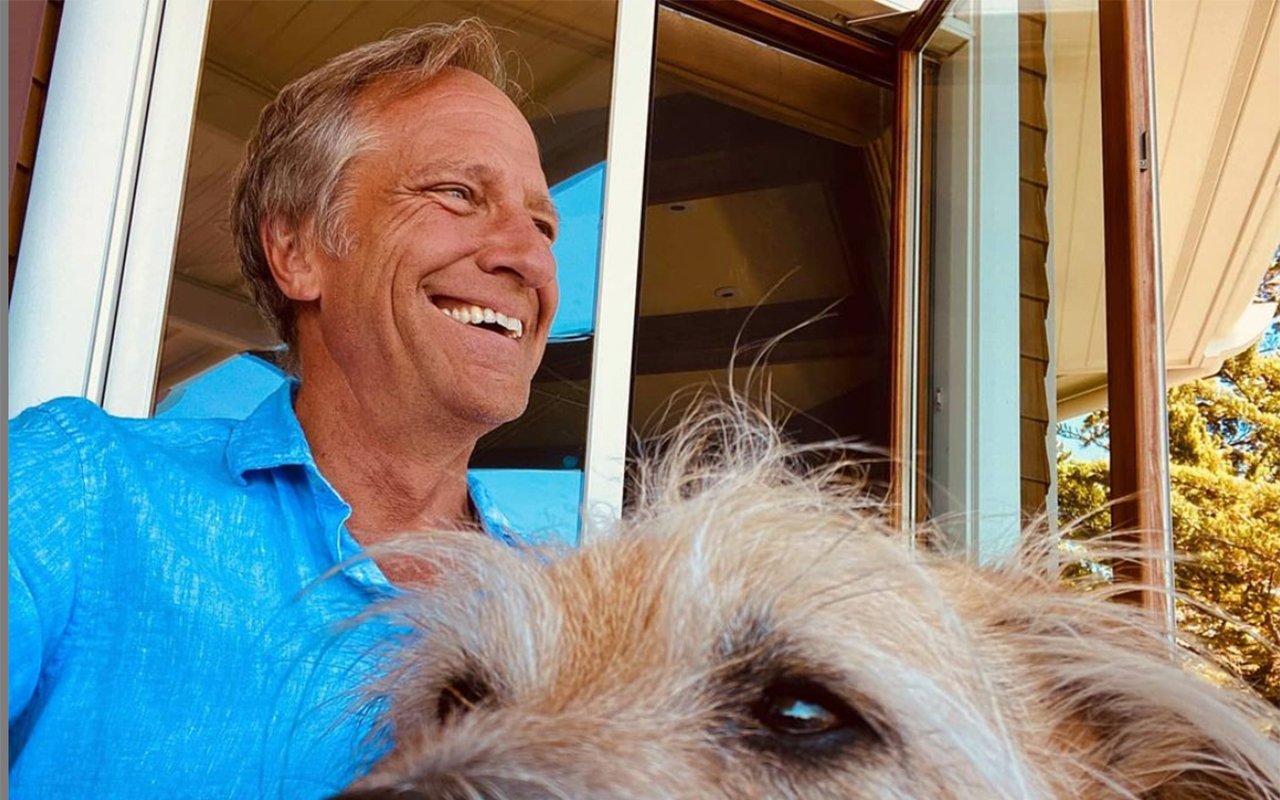 Mike Rowe, the host of DIRTY JOBS and SOMEBODY’S GOTTA DO IT, is vocal about his advocacy for blue-collar workers and children’s education.

In the wake of the presidential election, Rowe said that he would happily share his passion for workers across America to the president-elect, should he ask.

“If he did, I’d give him the best answer I could, but I wouldn’t presume to tell Joe Biden or Donald Trump or any elected official anything that they didn’t want to hear,” Rowe told Fox News.

According to Fox News, in September alone, nearly half of the 22 million jobs lost due to the coronavirus pandemic remain unreplaced. Before the pandemic, employment numbers were soaring.

Rowe believes the answer to the uncertain future is to place value on developing vocational skills and trade jobs instead of falling into student debt during an economic crisis.

“[I would tell the President Elect] we need to treat vocational education differently,” Rowe explained. “I might say, ‘Hey, we have $1.6 trillion in student loans on the books, and we’re still encouraging more people to go get a four-year degree, but require training.’

“I might say that we should stop lending money,” Rowe added. “We don’t have to lend money to kids who can’t pay it back to train them for jobs that don’t exist anymore. I might have that kind of conversation with him, assuming he wanted to have it.”

“But here’s the thing – DIRTY JOBS didn’t resonate because the host was incredibly charming,” he wrote. “It wasn’t a hit because it was gross, or irreverent, or funny, or silly, or smart, or terribly clever. DIRTY JOBS succeeded because it was authentic. It spoke directly and candidly to a big chunk of the country that non-fiction networks had been completely ignoring.”

Rowe continued with the comparison: “In a very simple way, DIRTY JOBS said, ‘Hey – we can see you,’ to millions of regular people who had started to feel invisible. Ultimately, that’s why DIRTY JOBS ran for eight seasons. And today, that’s also why Donald Trump is the President of the United States.”

Rowe’s most recent project is a Facebook Watch show called RETURNING THE FAVOR. The Emmy Award-winning TV host highlights people across the US who make a difference in their communities every day.

One of the most significant emphases of the show is the recognition of organizations dedicated to improving veterans’ lives. Rowe refers to them as “the ultimate first responders.”

“We take so many of our freedoms for granted,” Rowe told Fox News in a separate interview. “The Bill of Rights, every freedom in the Constitution, the freedom to move around freely. Every good and decent thing we enjoy was paid in blood by men and women who put on a uniform and then went away.”

“We’ve abandoned them,” Rowe continued. “That might be too strong of a word, but we haven’t stepped up to do what we can to help them reassemble. We haven’t put them at the front of the line to get them the help and opportunities they need once they come home. We have a duty ourselves to return the favor. That’s the biggest lesson I’ve learned over the years. We take things for granted. It is a very human thing to do. But unfortunately, the men and women who wear the uniform are among the things we take for granted.”