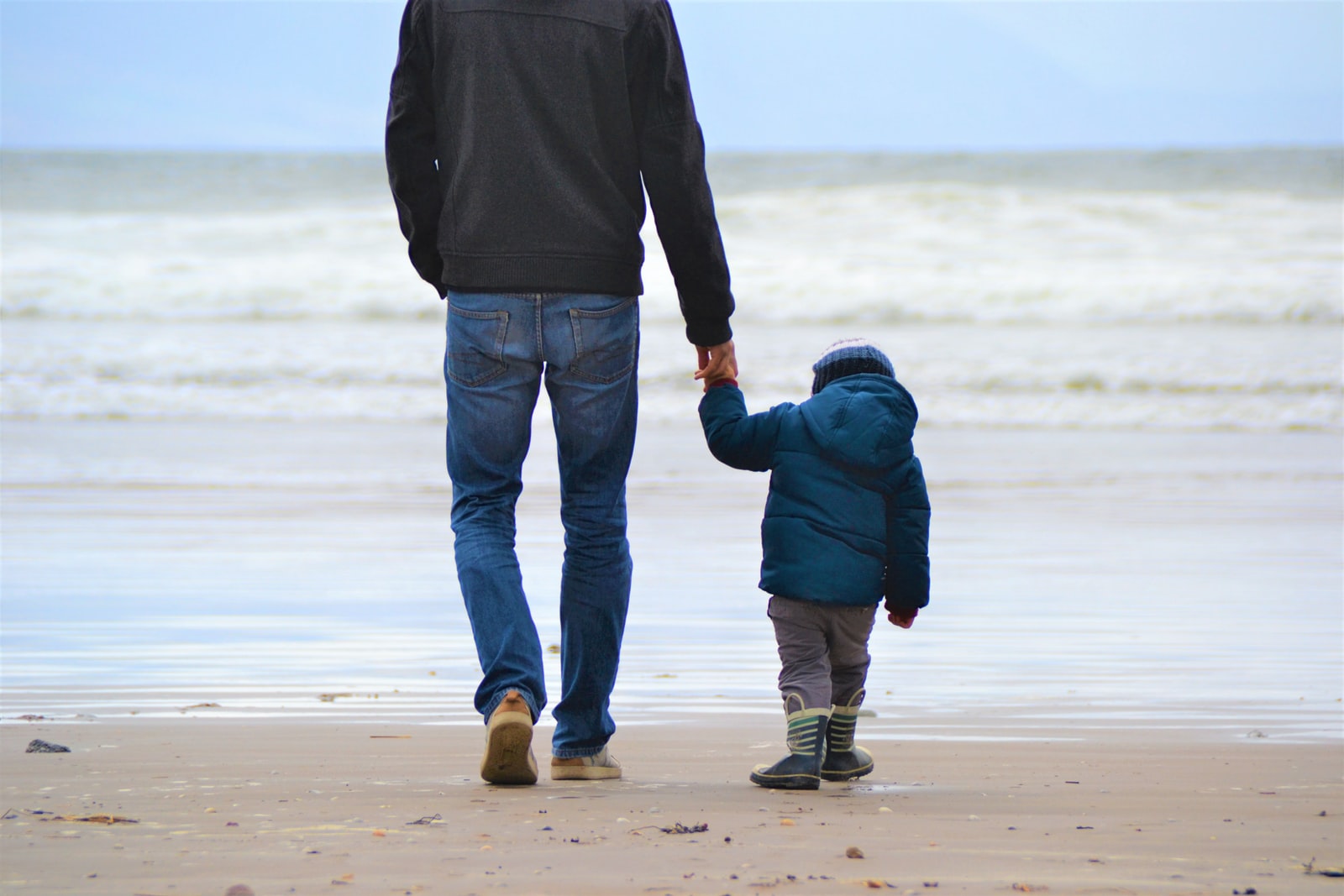 Former NFL star Jeff Kemp called people to “go back to their relationship with God,” as culture battles the “fatherhood deficit.”

“There’s been a blitz upon manhood and masculinity and it’s particularly traced to the lack of fathering, the absence of fathering, the fatherhood deficit if you will,” Kemp explained. “A lot of dads are doing a great job and plugged in, but there’s tons of dads who aren’t in the home.”

The former football star went on to say that, while many decry “toxic” masculinity, a lack of masculinity is actually the problem.

“There isn’t such a thing as toxic masculinity. We don’t have too much masculinity,” he explained. “We have too little. What’s toxic is a culture of obsession, addiction, digital entertainment, selfishness, anger, confusion.”

Kemp defined masculinity as “Christ-likeness made by God,” and encouraged others to serve those around them.

“We’ve just crafted our own versions of God that are wrong,” Kemp said. “God talks about Himself as a Heavenly Father. Jesus paints the picture of Him as that amazing father of the prodigal son who jumps off the porch and graciously welcomes the humble son back.”

He continued, “Fathers are the ones who show sons what it is to be a man, to be masculine, to have your identity given to you from God. Not [one] earned through football, or sports, or money, or girls, or fashion, or whatever the latest fad will be because it’s a very confusing culture today, for young sons in particular.”

The football star shared that we need to embrace “vertical fatherhood,” where God is at the center of all things.

“The solution is every Christian person, daughter, son, woman, man needs to go back to their relationship with God,” Kemp shared. “It’s transformative, once we receive that fathering. We receive our identity as a son, a beloved and well-delighted son or a daughter … because of what Jesus has done.”

Movieguide® previously reported that fatherlessness may be one of the biggest problems facing the nation today.

The solution to this problem ultimately can be addressed by seeing Christ as our Father, as depicted in the documentary, SHOW ME THE FATHER.

“Whether you have a sad story or a happy story, you can always turn to Jesus Christ, who will gladly show you God the Father and lead you to the many blessings the Triune God has in store for you. Whoever turns to Jesus and follows Him is destined to be adopted to sonship and fellowship with God (Ephesians 1:1-6). As one person says in SHOW ME THE FATHER, ‘If you don’t have a Dad, God is standing there for you.’ God can turn a mess into a miracle,” according to the Movieguide® review.