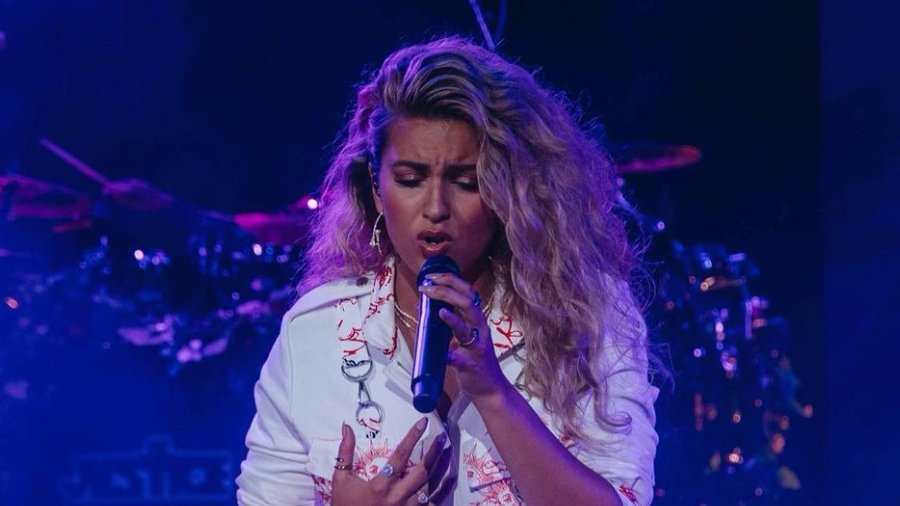 Grammy-winning artist Tori Kelly is discussing her faith and encouraging others to find their identity in Christ in a new interview with The Christian Post.

“Anyone who knows me personally … [faith is] a part of who I am,” Kelly shared. “It’s been such a part of my life, in my childhood growing up. But then, at a certain point, it became very personal to me.”

The singer-songwriter rose to fame after posting videos of herself singing on YouTube and competing on the ninth season of American Idol. After self-releasing EPs and singles, she scored a deal with Columbia Records and her career took off. She’s sold millions of records, starred in hit movie SING, and picked up Grammy awards in 2019 for Best Gospel Album and Best Gospel Song/Performance.

Kelly is aware of her platform and wants to use it to help her younger fans, especially with the rise of social media.

“It’s already hard enough without social media, dealing with comparisons and just life….But then the added pressure of the internet and comparing yourself to things that aren’t always even real,” Kelly said. “It’s not always even an accurate picture of real life, and we tend to put our best selves out there first.”

She also encouraged her young fans to take a step back from social media and center themselves with Scripture.

“Personally speaking, that has helped me to….make sure I’m grounded in truth, in reminding myself who I am,” the “Hollow” singer said. “I’m loved by God; listening to who He says that I am….instead of what the world says, which is very hard to do, and something that I struggle with as well. We’re all in this together. We’re all figuring it out.”

Kelly herself takes comfort in a favorite Scripture, Psalm 91:4. It reads, “He will cover you with His feathers, and under His wings you will find refuge; His faithfulness will be your shield and rampart.”

“I just love that visual of having a safe place, having this place of refuge when the world is crazy,” she mused. “Just having that kind of peace to know, ‘OK, I can have this quiet time and it’s just me and God, and I can get my head right and my soul right and then kind of go back out and do my thing.”

So, what’s next for the artist? A reprisal of her role in SING 2.

According to the Movieguide review: “SING 2 is a colorful, funny, heartwarming movie that stresses overcoming fear and grief through love, family, courage, kindness, and faith. Several characters struggle, but they overcome their own obstacles with support from friends. The music deftly conveys the emotions of the characters, and the story is well-paced. Ultimately, love and faith conquer fear. SING 2 has moments of peril, an intense, scary villain, and some minor objectionable content. So, MOVIEGUIDE® advises caution for younger children.”

Kelly loves the themes of community, perseverance, and kindness that are woven into the movie, and is excited to share its message with movie-goers this Christmas season.

“The way [filmmakers] intertwine the song choices with the message that they’re trying to get across, and just the overarching theme of following your dreams and doing it not alone, but with the support of your friends and family,” she shared. “There are so many life lessons, and it’s just an honor to be a part of a movie that has all of those elements in it.”