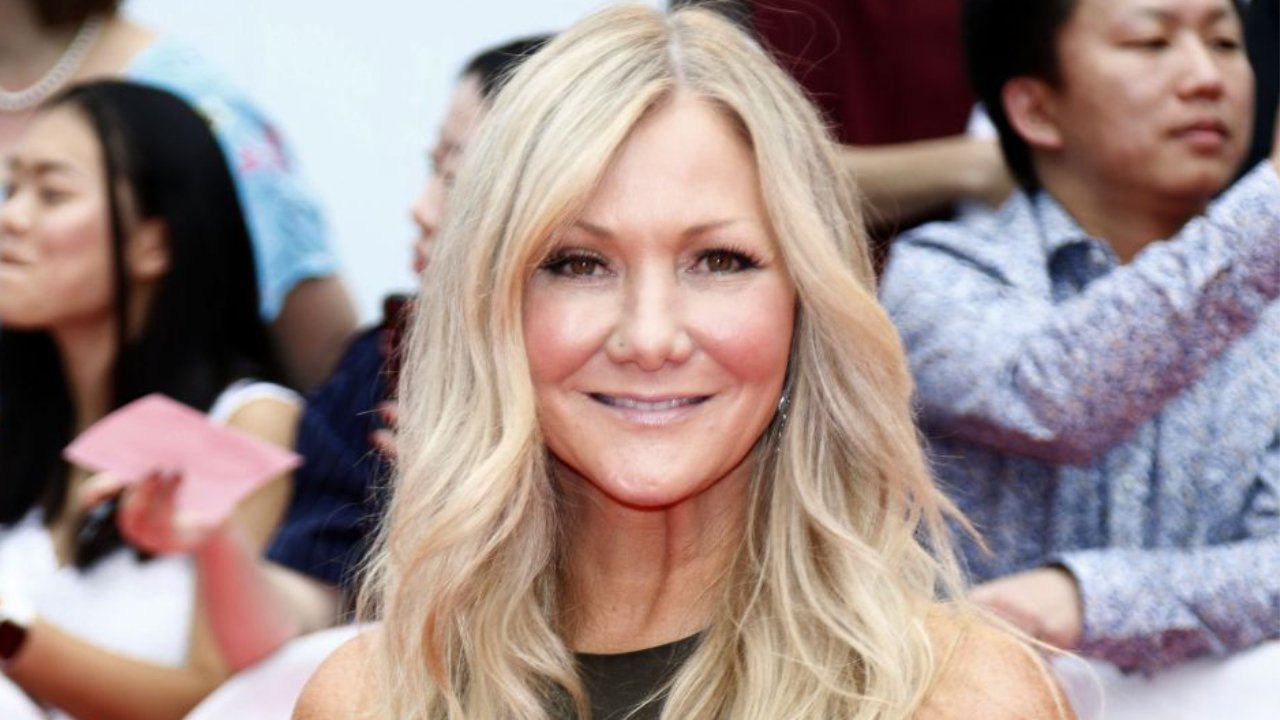 Writer/Director of ABOMINABLE Jill Culton wanted her movie to edify family values and the idea of reconciling to a loved one. How did she do this? It’s all about character transformation.

In ABOMINABLE, audiences meet Yi, a young teenage girl who’s distant from her mother and grandmother after her father died.

Culton explained, “I never wanted this to really be a story about the dead dad. I wanted to give it more because not every nobody can relate to that, right, but everybody can relate to being distant from your family.”

Some Christian viewers might think of the Prodigal Son story found in Luke 15. However, there are many differences even though similar themes apply.

“The movie begins with her being distant from her mom, having a disconnection right there,” Culton said.  “Everyone can relate to disconnection, whether it’s a kid that is bullied at school and won’t talk to his parents about it, him or her, whether it’s, you know, parents to grandparents that have lost the connection, there’s tension there.”

Happy Grandparents Day to all of the special people who can make any place feel like home. #AbominableMovie

Since the Yeti, named Everest, wants to reunite with his family physically, Yi mirrors reconciliation on an emotional level. The characters transform leaps and bounds in the movie as Yi learns that she needed connection with her loved ones more than she realized.

“We all longed to be close to our families, you know, and that’s an inherent thing. So, I wanted that to be the thing we lead with, and then for you to find out little bits and pieces along the way of why [the Yeti] is like that,” Culton said.

Culton relayed that she’s experienced some separation in her family with her parents’ divorce as a young adult. With ABOMINABLE, she hopes that audiences will relate to the idea of separation and be encouraged that family is within reach.