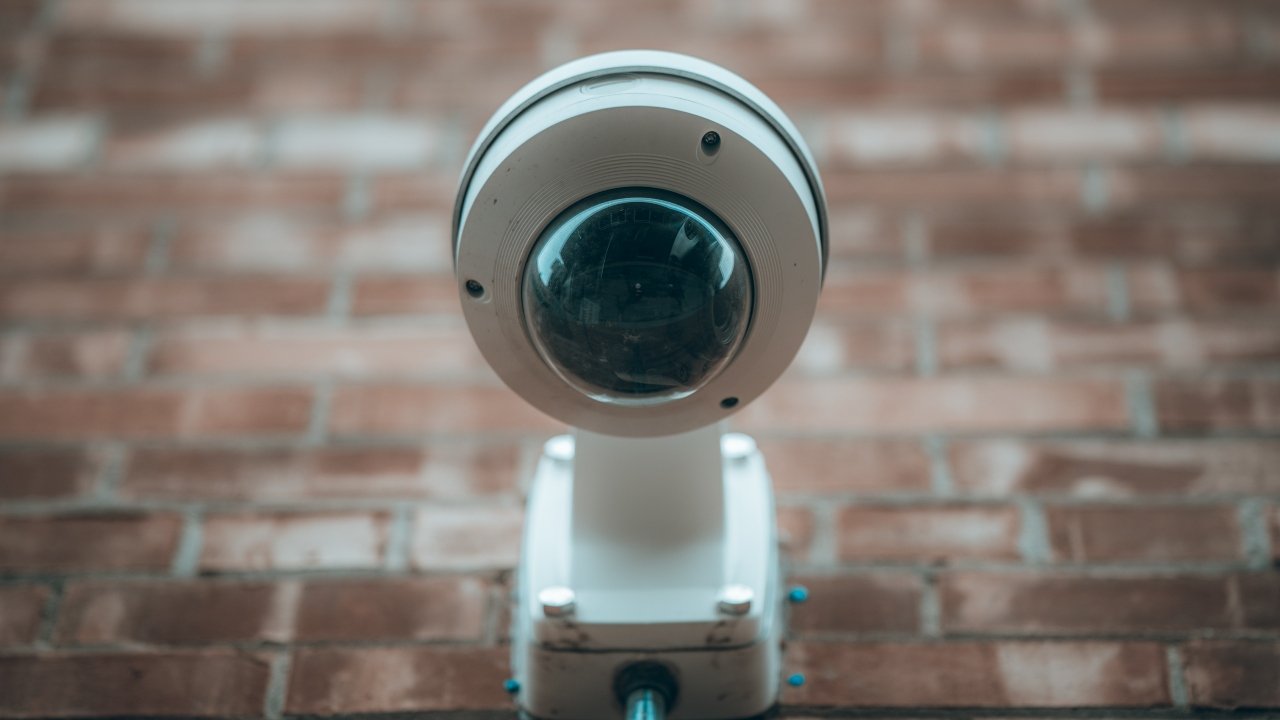 Photo by Brock Wegner on Unsplash

That the Chinese Communist Party exhibits its terrific power play over society predominantly through modern technology isn’t exactly news-worthy. But after the overbearing communist faction has been around for a full century in the country, new developments illustrate how the ruling party is extending its technocratic dominance against other nationalities.

The government’s head, Xi Jinping, said in 2013 – the same year he became president of the People’s Republic of China – that whichever entity or individual “controls data has the upper hand.”

That strategy seems to be playing out rather effectively for the communist leader. Not only does the administration’s censorship cut out undesirable commentary, but China’s intricate network of civilian monitoring technologies put minority populations at risk.

With more than 415 million surveillance cameras operating across the country, China’s populace is “by far the world’s most-watched,” according to CBN News.

From frequent digital interactions to the little details amid the daily grind, the activities of the whole nation fall under the nearly-constant scrutiny of the ever watchful Communist polity.

In talking with CBN News, Geoffrey Cain, author of The Perfect Police State: An Undercover Odyssey into China’s Terrifying Surveillance Dystopia of the Future, collectively described these procedures as “a massive dragnet based on artificial intelligence, facial recognition, voice recognition, these are all novel technologies that the Chinese communist party is deploying against its people.”

According to Cain, the government first applied this widespread monitoring system in keeping tabs on the Uighurs, a predominantly Muslim ethnic group, a few years prior.

Says Cain: “It’s a place where everything they do from morning to night, from the moment that they eat breakfast or go to the market, or go to work, everything is monitored by their smartphones, by government cameras everywhere, and nothing is private, nothing is secret, your entire life is exposed.”

The author also claims the Communist government agents will send suspicious or deviant individuals to “one of the many hundreds of concentration camps,” or as Beijing calls them, “re-education camps.”

It is here in these camps that human right activists claim numerous atrocities have been committed.

As explained by the BBC:

There is also evidence that Uyghurs are being used as forced labour and of women being forcibly sterilised. Some former camp detainees have also alleged they were tortured and sexually abused.

Beyond the invasive and oppressive treatment of the Uighur community at the hands of Communist China, it appears President Xi seeks to profit off the distribution of its surveillance technologies.

According to research put forth from Oxford and Humbolt universities, hundreds of Chinese monitoring systems are employed in at least 72 countries, among them Venezuela, Kenya, and the Philippines. And China’s censorship systems are likewise gaining a footing internationally, finding use in Cuba, Egypt, Turkey, and Pakistan where various media are thereby limited.

Some of the censorship technologies even make their way into other countries regardless of whether or not the governing body has an interest in using them.

In September, the Associated Press revealed that Lithuanian authorities detected that Chinese-imported smartphones had a feature set to censor 449 keywords such as “Free Tibet” and “Democratic Movement.” Even though the feature wasn’t activated, it potentially could be at any given time. Authorities cautioned using such devices.

Meanwhile, new research shows that technology made by seven American companies, including IBM, Microsoft, and Oracle, are facilitating China’s surveillance of Uighur Muslims with little or no consequences.

In other news, Microsoft’s LinkedIn plans to shut down its local Chinese application due to issues concerning the Communist government’s censorship demands.

For media-wise consumers, China’s data overreach is especially alarming. How long before these same tactics are used elsewhere to censor information Big Tech wants to hide?