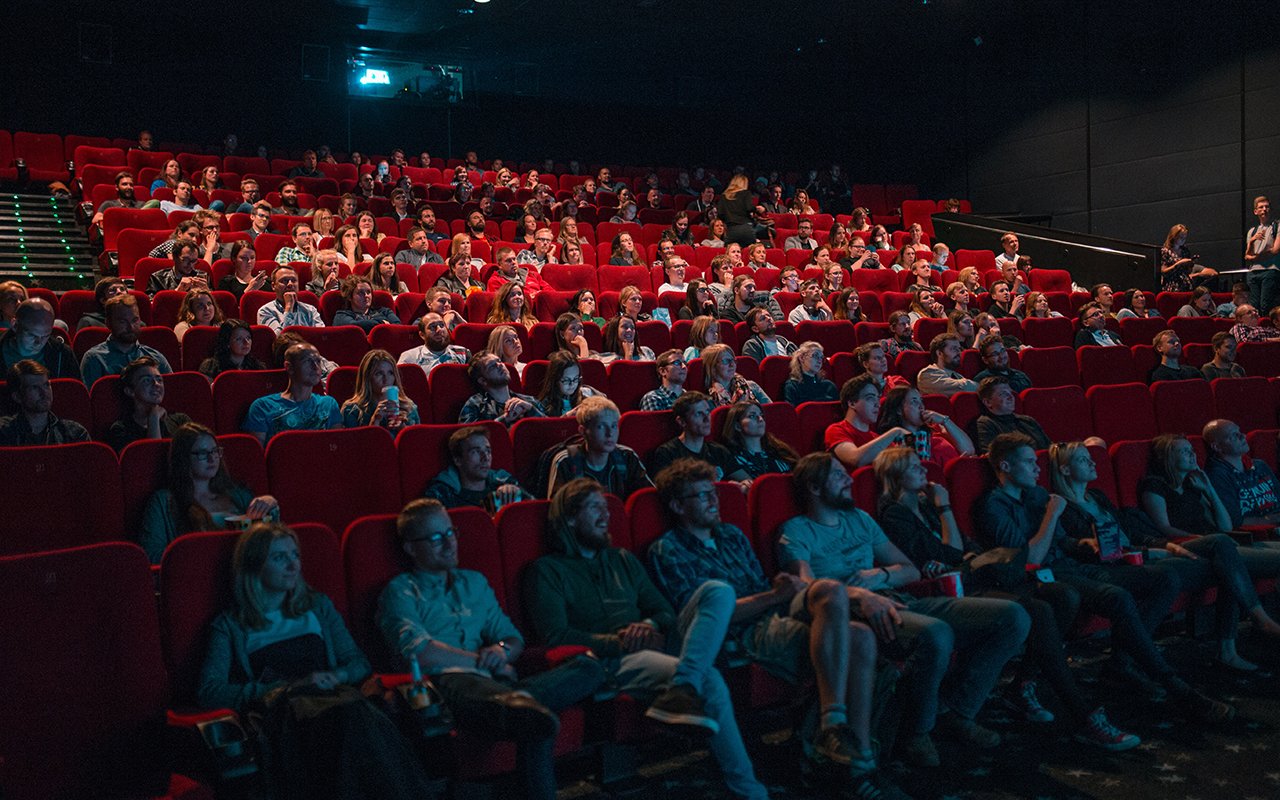 After nearly two years of COVID-19 related regulations, theaters across the United States questioned whether they could survive with limited attendance.

However, with the most recent Marvel installation SPIDER-MAN: NO WAY HOME smashing pandemic-era and pre-pandemic box office records alike, theater owners are hopeful for the future.

While the larger cinema chains like Cinemark and AMC faced the challenge of filling seats, independent theater owners struggled to keep their doors open.

However, the influx of audiences excited to see the third stand-alone SPIDER-MAN movie with Tom Holland as the titular star led to full auditoriums for smaller theaters.

Theater owner Mark O’Meara, who runs the University Mall in Fairfax, said he was shocked when customers filled all 190 seats.

“I went in front of the crowd and waved my hands. I think we filled up because other theaters were sold out,” O’Meara told Variety. “We’re not as well known, and there were a significant number of people who had said they had never been to our theater before.”

“This is such a good harbinger for the future of the theatrical business coming out of the pandemic,” John Fithian, chairman of the National Association of Theatre Owners, said. “It’s fantastic news for the rest of the year and into 2022. We think this is a turning point for us.”

Variety reported that the numbers are up significantly from 2020:

The domestic box office was much improved from the dumpster fire that was 2020, with total revenues expected to top out at roughly $4.4 billion. That’s a massive 91% increase from 2020, which was after all a 40-year low for the business. However, it’s down approximately 61% from pre-COVID 2019. The good news is that frequent moviegoers, defined as those who go to theaters once a month or more, have returned in force, but ticket buyers who go to a handful of movies annually aren’t really buying many tickets. About 49% of pre-pandemic moviegoers are no longer going to multiplexes, and some of that contingent, roughly 8%, have likely been lost forever, according to studies.

While some demographics are still worried about COVID-19 and its variants, the genuine deciding factor for audience interest was moral content or lack thereof.

Of the top twenty domestic box office performances (Box Office Mojo), only three had an R-rating, No. 14 HALLOWEEN KILLS, No. 18 THE CONJURING: THE DEVIL MADE ME DO IT, and No. 19 CANDYMAN.

Most of the top 20 contained movies that championed family, moral values, and shunned immoral content.

“Considering that the pandemic was the greatest existential challenge to moviegoing ever, we are very proud of this record,” Fithian added. “We were able to survive because Americans love the communal experience of the movies and the government decided it didn’t want this cultural, artistic institution of the cinema to go away.”

As Abhijay Prakash, president of Universal Filmed Entertainment Group, points out, box office numbers remain the best metric for a movie’s success despite the boom of streaming content and releases.

“What does success look like?” Prakash said. “It’s moved around. It used to be film studios were almost solely defined and measured by the things that you could see and observe, like box office. It’s still the best signal of how profitable a movie may end up being, but the earlier you have something going to a subscription service or on-demand may change that significantly.”

“We’re really leaning into 2022 as ‘only in theaters’ to create heat that these movies are to be seen first in theaters and afterward on streaming,” Warner Bros. domestic distribution chief Jeff Goldstein said.

If theatrical releases are the most accurate gauge for success, the good, the true, and the beautiful will trump excessive violence, language, and sex.