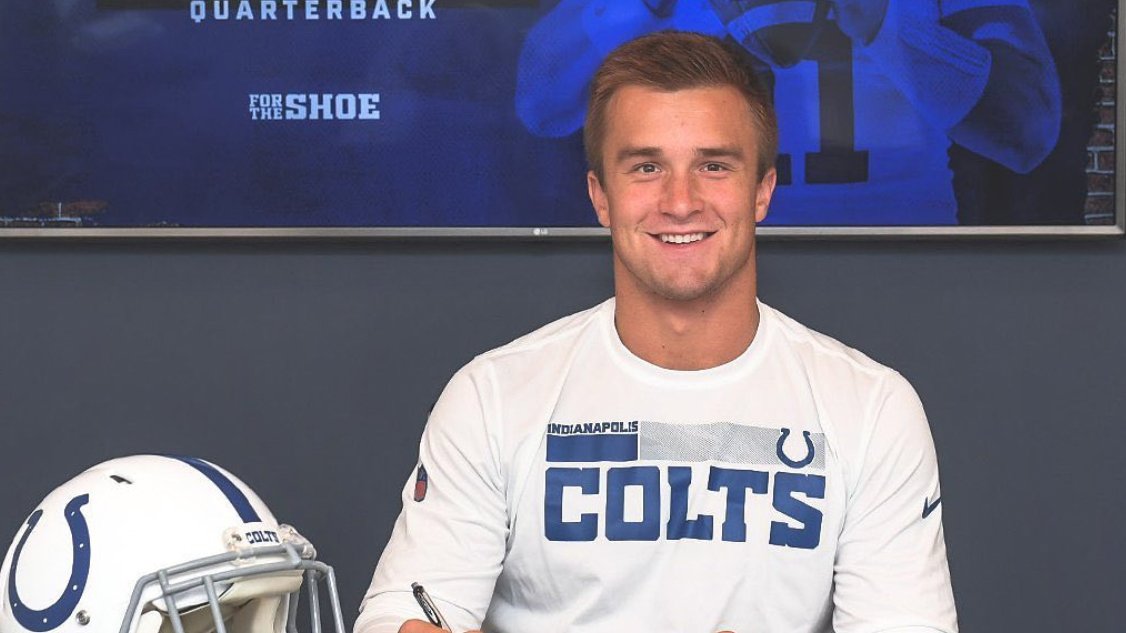 Ahead of the season start date for the NFL, rookie quarterback Sam Ehlinger got candid about relying on his faith in God amidst the pressure of culture and his new job as a professional football player.

The Indianapolis Colts drafted Ehlinger in the sixth round of the 2021 NFL draft from the University of Texas.

“You play football. Obviously, it is our job, but there’s a lot of things that are a lot more important,” Ehlinger said during a press conference last week. “Keeping that in perspective and not making it your life or death is kind of how I keep it in perspective.”

Initially, Ehlinger was drafted as a backup quarterback to Carson Wentz. However, after Wentz suffered a foot injury, Colts Head Coach Frank Reich said Elhinger would play in the season opener on Sept. 12 against the Seattle Seahawks if Wentz is unavailable.

“Just the perspective that I’ve been able to gain through adversity, through life, things in my life, it’s really put into perspective what we’re on this earth to do,” Ehlinger said. “And so that keeps football in check for me, in realizing that this is just a game. And as much as everybody here loves it, and as much money that flows into the business and things that happen like that, at the end of the day it is just a sport.”

Perspective – what is your purpose on this Earth? We will spend a short amount of time here compared to eternity! https://t.co/ovyg3r6P3w

On social media, the 22-year-old encouraged his fans to pursue heavenly treasures and not earthly ones.

“Perspective – what is your purpose on this Earth? We will spend a short amount of time here compared to eternity,” Ehlinger tweeted.

Ehlinger also posted a picture of a Holy Bible and with Matthew 6:20-21 underlined, which reads: “Lay up for yourselves treasure in heaven, where neither moth nor rust destroys and where thieves do not break in and steal. For where your treasure is, there your heart will be also.”