How THE CHOSEN: EPISODE 8: ‘I Am He’ Will Invigorate Your Christian Faith 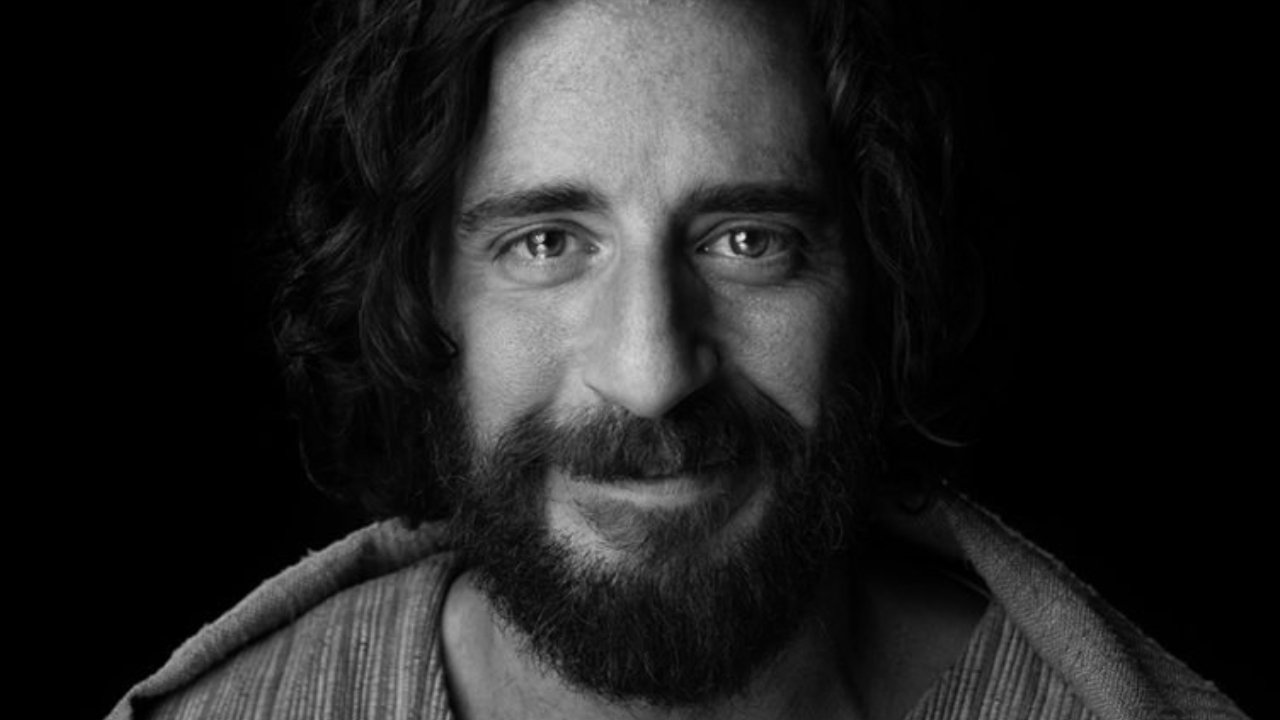 How THE CHOSEN: EPISODE 8: I Am He Will Invigorate Your Christian Faith

Below is a portion of the review from THE CHOSEN: EPISODE 8:  I Am He, which is nominated for the GRACE PRIZE® TELEVISION (Jonathan Roumie) and an EPIPHANY PRIZE® FOR INSPIRING TELEVISION PROGRAM.

THE CHOSEN:  EPISODE 8:  I Am He continues with stories from the life of Christ.

Nicodemus struggles with the “call” from Christ while his fellow rabbis plot to bring charges of false prophecy against Jesus. Nicodemus refuses the call of Jesus due to pressure from his colleagues and wife.

Meanwhile, Jesus and His Apostles set out for Samaria. The Apostles question Jesus because they only see idolatrous enemies in Samaria. Jesus deals with their humanity and helps them to see things His way. Jesus meets the Woman at the Well. He reads her soul and heals her of her inner demons. He shows such compassion and love for her as He tells her He knows that she has been hurt, and that is what primarily led her to a life of sin. This is a very beautiful scene.

We know from Scripture that the Pharisees and Sadducees at the time do plot against Jesus. The more good Jesus does, the more He is persecuted until His death on the Cross. However, very little is mentioned about Nicodemus in Scripture after he meets with Jesus under the cover of night. He is thought to have helped Joseph of Arimathea in the burial of Jesus.

Though much of the story surrounding Nicodemus is created in this episode, it gives viewers something to think about. What if Jesus calls us and we refuse to follow Him? Dale Carnegie says it succinctly, “I shall pass this way but once. Any good, therefore, that I can do or any kindness that I can show toward any human being, let me do it now. Let me not defer or neglect it, for I shall not pass this way again.”

THE CHOSEN:  I Am He personifies Christ in a profoundly relational, emotional and spiritual way. Jesus is charismatic, personable and has a great sense of humor. Yet, what’s more moving is how He connects to those around Him. As these Bible stories come to life, so does faith. To see forgiveness in action compels viewers to repent of their own sins. It really makes one wonder what it was like to have a personal relationship with Christ when He walked the earth. To hear Christ declare Himself the Messiah is a truly moving experience. However, the script takes some liberties detailing the life of Nicodemus and goes beyond what’s written in Scripture in an attempt to add more depth. Both THE CHOSEN and MOVIEGUIDE® advise that viewers read the Bible for themselves to see what the differences are.