How the Super Bowl Halftime Show Capitalized on Sexual Exploitation 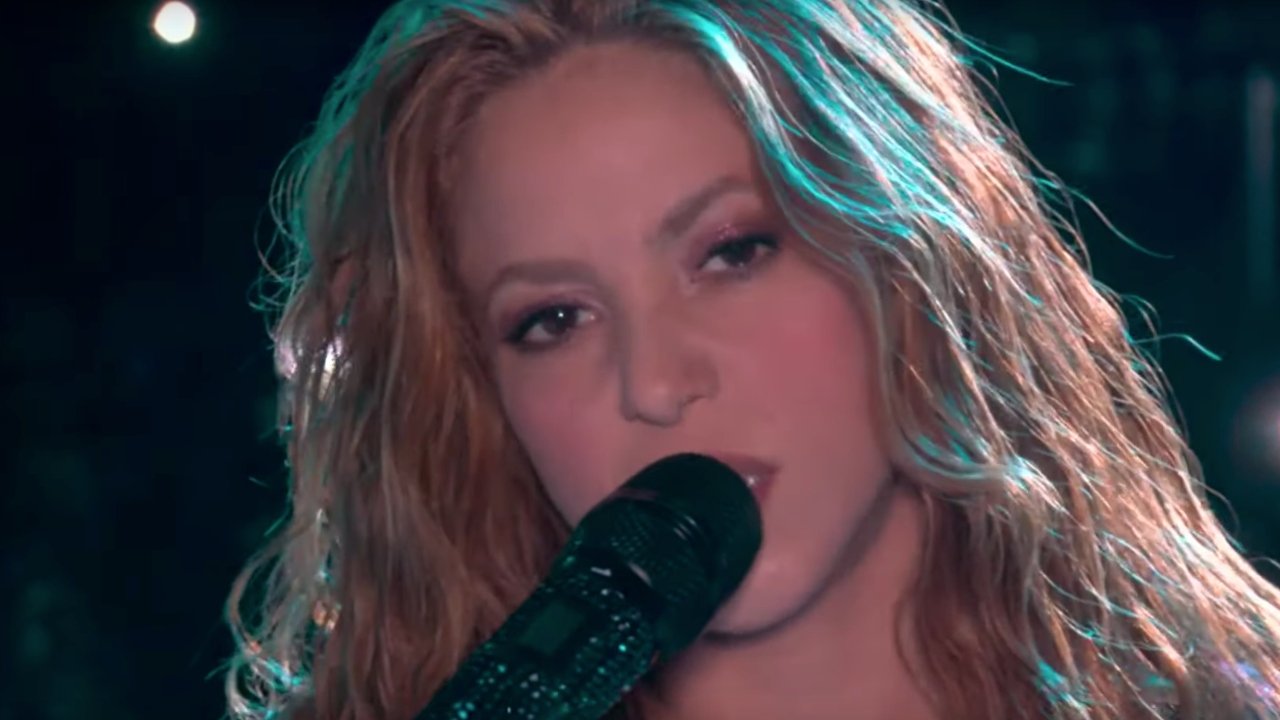 How the Super Bowl Halftime Show Capitalized on Sexual Exploitation

The divisive show garnered extreme reactions from viewers, with some people labeling it as disgusting and offensive, while other people called it empowering and entertaining. The National Center on Sexual Exploitation (NCSE) said the show glorified sexual exploitation, which is especially alarming given how many people are trafficked during the big game.

According to the NCSE,

Some may be tempted to write off the Super Bowl LIV halftime performance as harmless, but the reality is that stripping and sex trafficking are inextricably linked. Many of the women—minors, in some cases—in strip clubs have been sex trafficked.

For an organization that claims to care about sex trafficking, the NFL’s Super Bowl LIV halftime show demonstrated their willful ignorance of the bigger picture of sexual exploitation. Although the NFL, Pepsi, Jennifer Lopez, and Shakira would likely say they are against the sexual exploitation of human beings, the substance of their Super Bowl halftime show makes light of exploitative realities and promotes ignorance about the dangers of sex trafficking that are inherent to strip clubs.

The National Center on Sexual Exploitation has repeatedly called for the NFL to clean up their organization. We’ve also run an annual campaign, called #TackleDemand, corresponding with the Super Bowl in order to raise awareness about America’s hidden epidemic of sex trafficking. How does that relate to the Super Bowl LIV Halftime Show? If we haven’t made it clear enough yet, strip clubs are a primary supplier of the sex trafficked human beings who are bought and sold because of commercial sex trade demand.

We cannot turn a blind eye to the damage of promoting sexuality as harm-free entertainment.

Immediately following a long and sexually objectifying routine that included pole dancing (likely a callback to Jennifer Lopez’s starring role as a stripper in the controversial 2019 movie, Hustlers), a choir of children emerged and surrounded the performers. Additionally, Jennifer Lopez herself brought her 11-year-old daughter onstage to sing. Factor in all the families watching the game on TV and what we’re left with is the normalization of sexual exploitation in full public view of children. This normalization of stripping and blatant objectification was a severe mishandling of the NFL’s responsibility to provide entertainment that doesn’t promote the sexual exploitation of women and children.

As we have explained before, stripping is not empowering to women.

Given the NFL’s track record when it comes to matters of sexual exploitation, including (among other things) halftime entertainment at previous Super Bowls and allegations that New England Patriots’ owner Robert Kraft purchased commercial sex in 2019, this halftime show may not come as a surprise. But, that doesn’t make it less disappointing for those who hoped the organization might finally step up and take responsibility for their past.

Parents, children need your intervention when it comes to matters of entertainment. Cognitive development theory suggests that they cannot determine what is age-appropriate content. Consuming this kind of sexually charged entertainment can cause neuropathways to form in children’s brains, causing them to seek out similar content to satisfy their desires. This kind of addiction just fuels the commercial sex industry, and the only way to prevent further harm is to step in before the fire grows.

Parents must train up their children to reject perversion and dwell on what is good, true and lovely. This means that parents, themselves, must reject hypersexualized content like the Super Bowl halftime show, and show their children that entertainment does not have to come at the cost of exploitation.