How These Uncredited Actors Redeemed SPIDER-MAN: NO WAY HOME 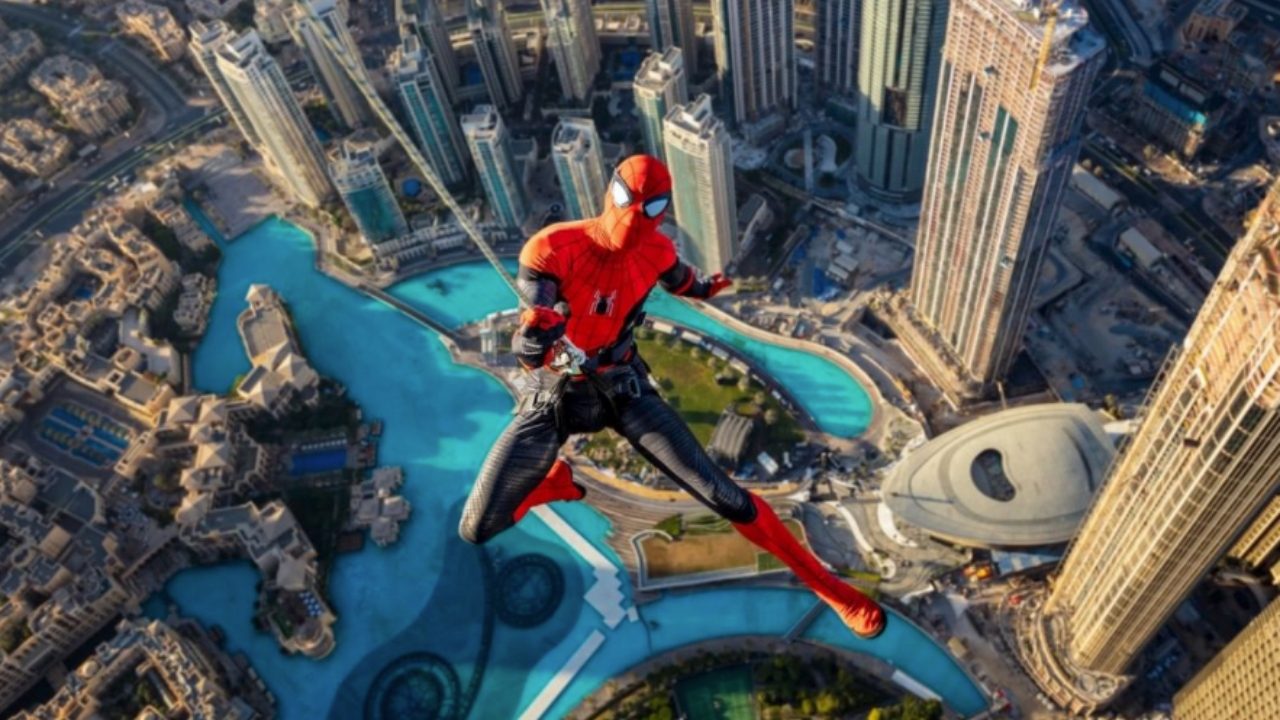 How These Uncredited Actors Redeemed SPIDER-MAN: NO WAY HOME

SPIDER-MAN: NO WAY HOME is the biggest movies at the box office right now – and some special guest stars are to thank.

The plot of NO WAY HOME revolves around the multiverse; something the superhero movies first explored in 2018’s SPIDER-MAN: INTO THE SPIDER-VERSE. This multiverse allowed the movie to bring in some familiar faces: Tobey Maguire and Andrew Garfield. Both actors played Spider-Man in different Sony sagas.

Maguire and Garfield were so excited about appearing in the movie that they both signed on before they even saw any script pages.

Writers Chris McKenna and Erik Sommers were excited to have both former-Spideys on hand to help develop the characters and give their take on scenes.

“They had thoughts, and it was really interesting and helpful to see their thoughts,” Sommers told The Hollywood Reporter. “No one knows the character as well as — or gives as much thought to the character — as someone who has to then embody it and sell it. … It definitely shaped what we did.”

For example, Maguire wanted personal details about his version of Peter Parker to be minimal. Maguire’s Parker steps in as a compassionate older brother figure who ultimately teaches Tom Holland’s Parker that choosing revenge will always lead to pain.

Meanwhile, Garfield was excited to explore any potential darkness his Peter might have after the events of THE AMAZING SPIDER-MAN 2.

Ultimately Garfield’s Parker sees some redemption as he saves MJ from plummeting to her death when he was unable to save his own love interest, Gwen Stacey.

“There was so many unanswered questions for my Peter, where we left it. I got to step back in and get some healing for him,” Garfield said.

Together, the previous Parkers taught this iteration how pain and loss cannot control his life and choosing redemption is the only way to find healing.

“They had great ideas that really elevated everything we were going for and added layers and an arc, and we really actually started honing into the idea that these two guys were really helping Tom’s Peter on his journey to becoming who he ends up becoming,” says McKenna. “There’s a crucial, moral moment that they help him get through in the climax of the movie. So much of that was brought by Tobey and Andrew’s ideas and shaping of what they thought their characters could bring to this story.”

NO WAY HOME is a box office smash, already earning a place on the list of highest-grossing movies of all time at the domestic box office.

The latest installment in the Spider-Man saga has made an estimated $609 million – and that number is expected to grow. Audience appetite for the web-slinger is at an all-time high and the movie’s total profits show no signs of slowing down.