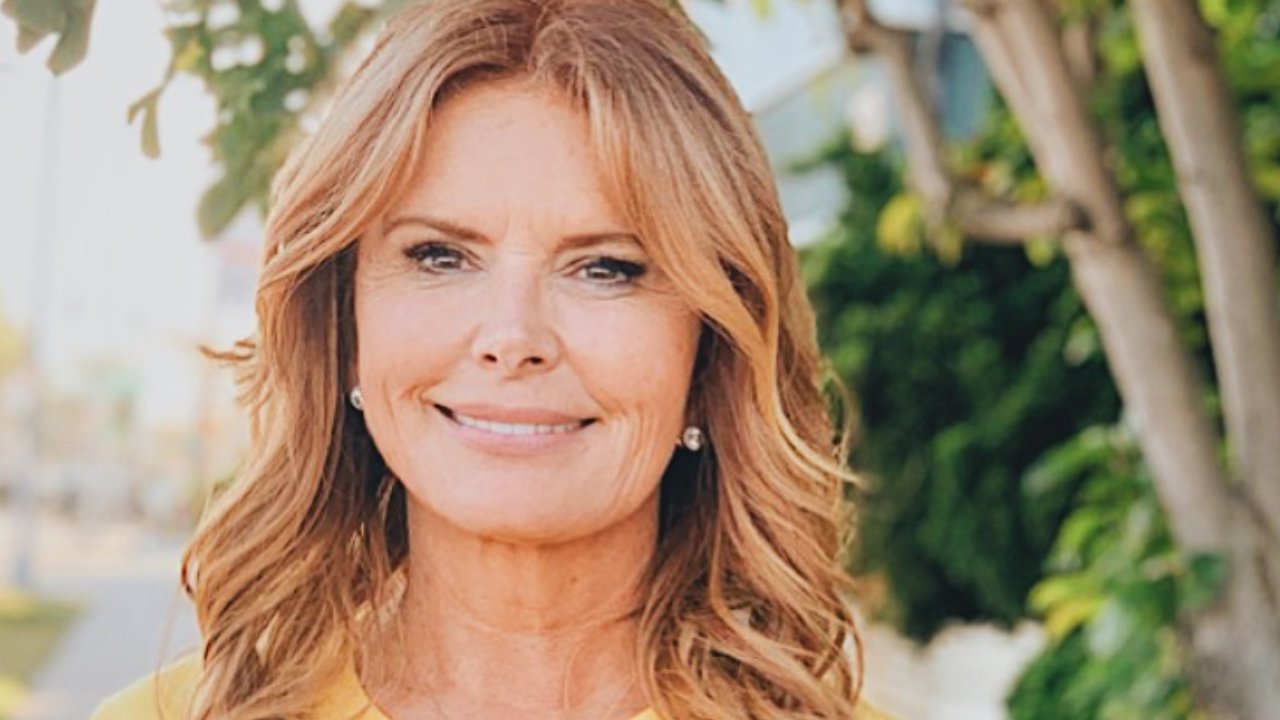 Photo Courtesy of Roma Downey on Instagram (with edits)

It’s been 15 years since Christian Irish actress Roma Downey starred in TOUCHED BY AN ANGEL, but she still continues to change lives today.

In 2013, Downey, along with her husband, Mark Burnett produced the well received television series THE BIBLE that premiered on March 3, 2013, and concluded on Easter Sunday. By the finale, the show had been viewed by over 100 million people. Downey discussed how she wanted her show to impact people in an interview with lifeway.com:

I think several things will happen. The faithful will find us, and I think that that audience will see the beautiful stories come to life in new, fresh visual ways on screen. But, there’s an opportunity here for many people who are unchurched or who have never read the Bible that it will show them just how amazing the Bible is and maybe draw people to it. That people will pick the book off the shelf and go back to it.

God brought Downey and Burnett together for the purpose of sharing God’s love through media. The power couple are known as the “Noisiest Christians in Hollywood.” These married business partners are so inspiring because they aren’t afraid to speak about their faith in Jesus Christ.

During the early stages of creating THE BIBLE series, Downey and Burnett were criticized for being so bold to bring the Bible to network television, but they didn’t care what others thought. They only seek to serve God and do what they believe He’s called them to do.

Downey won the Grace Award for Most Inspiring Performance by an Actress in a TV Program for her moving performance as Mary in THE BIBLE.

Downey and Burnett are not slowing down, because they continue to spread the light of Christ in Hollywood.

In 2015, Downey and Burnett produced the TV show AD: THE BIBLE CONTINUES, which was nominated for Movieguide®’s $100,000 Epiphany Prize for Most Inspiring Television. Star Jaun Pablo Di Pace won the Grace Award for the Most Inspiring Performance for portraying Jesus.

In 2016, the Christian power couple created a remake of BEN HUR.

Coming up this year, Downey and Burnett are set to produce the Netflix series MESSIAH. MESSIAH will place a modern twist on Jesus coming to earth. Instead of Jesus appearing more than 2000 years ago, it explores the question, “What if someone came to earth today claiming to be the Messiah?”

In addition to acting, Downey published a book titled “Box of Butterflies” which is an autobiography, but reads like a devotional. The book is filled with Bible verses and inspirational uplifting quotes.

In chapter 3 of her book she wrote, “The dictionary defines Angel as a spiritual being that serves especially as a messenger from God. We were all spiritual beings and we all have the ability to be messengers of God.”

Downey had the opportunity to let the Lord use her to minister to someone else during one of her book signings. She recounted this event in an interview with Fox news on July 28.

One time, I was at a bookstore in Los Angeles doing a signing for a book I had written, and a young woman came up to me, tears in her eyes and fresh scars on her wrists. She told me the most remarkable story.

She hadn’t had an easy life, and one night she found herself full of despair and ready to take her own life. She slit her wrists and slid down the bathroom wall, filled with anger at her family because she felt abandoned and alone, feelings that had plagued her throughout her life. Now, here she was, feeling abandoned and alone, again. She cried out to God, “Even now, there’s no one here! There’s no one here.” She let her head sink to her knees, waiting for death to take her.

But then she heard something from the living room. It was the television. She didn’t even remember turning it on. “Touched by an Angel” was on, and it was the angel revelation scene. [Then,] this woman heard the words of Monica the angel come wafting through the bathroom door: “You are not alone. You are never alone. Don’t you know that God loves you?”

When she heard those words, she lifted her head. She felt those words were just for her. She picked up a towel and wrapped up her wrists and called an ambulance.

I stared at her in shock and gave her a hug, tears flooding my eyes, and all I could say was, “Thank you, God.” Thank you, God. Over and over.