I CAN ONLY IMAGINE Filmmakers Announce 4 New Projects 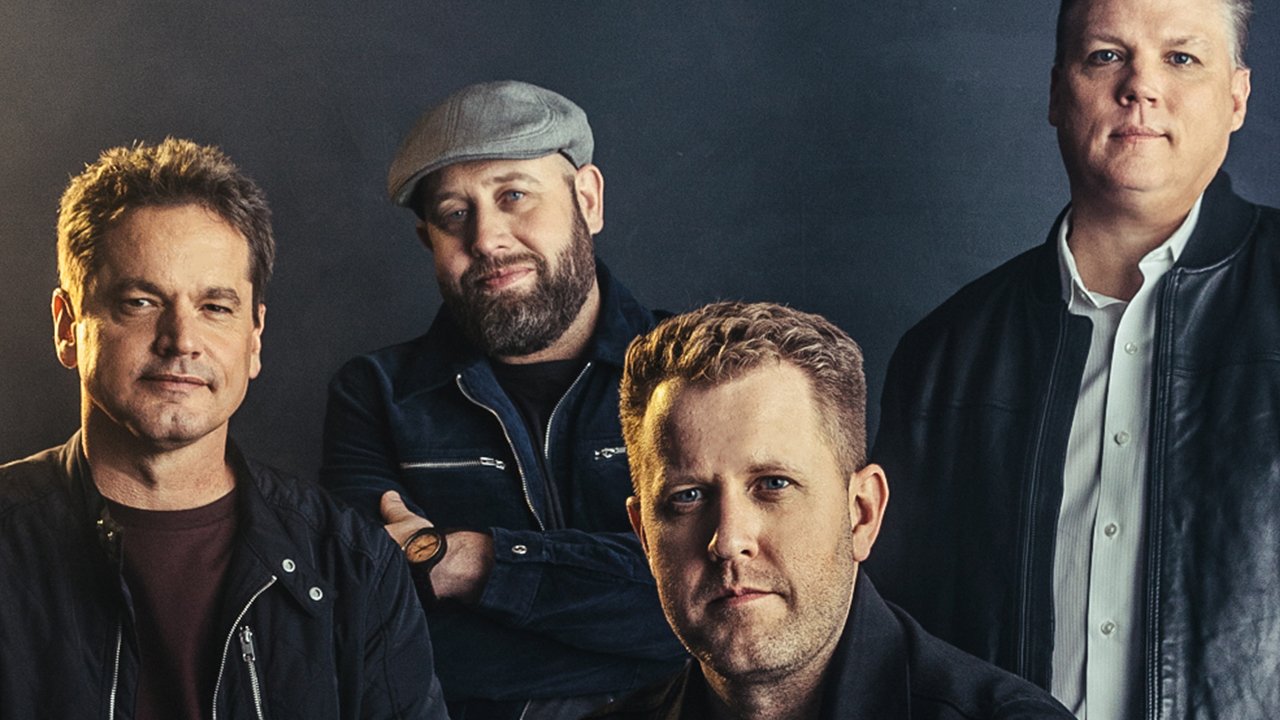 I CAN ONLY IMAGINE Filmmakers Announce 4 New Projects

At the National Religious Broadcasters (NRB) conference in March, Christians in the entertainment industry gathered to hear what’s in store next for I CAN ONLY IMAGINE filmmakers Jon and Andy Erwin.  Partnering with Lionsgate, the Erwin’s will launch Kingdom Studios, a faith-based studio that promises “to create life-changing content from a variety of talented storytellers.” At the event, involved industry personnel announced a total of four projects on the horizon for Kingdom…

Update as of April 4, 2019: KJ Apa (RIVERDALE) was cast as musician Jeremy Camp and Gary Sinise will also star in the project.

Update as of May 13, 2019: Country singer Shania Twain will star as Sinise’s wife and Apa’s mother. MANIFEST actress Melissa Roxburgh has also signed on. 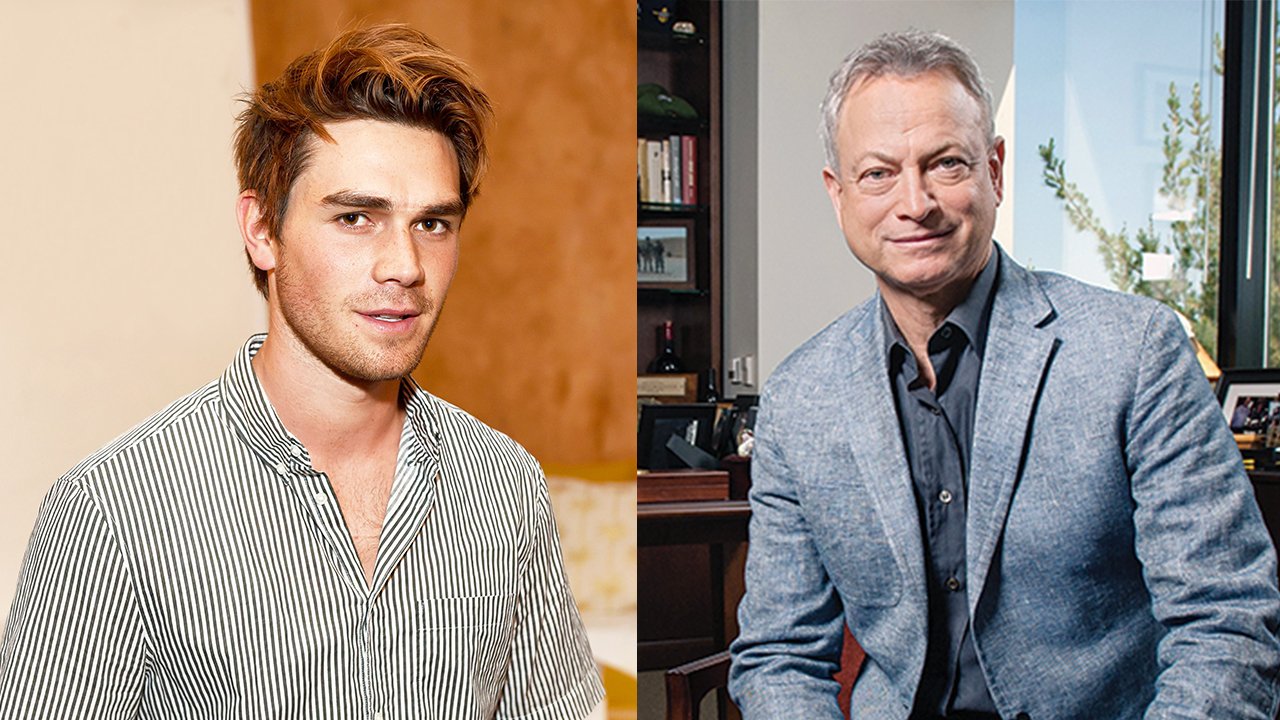 Lionsgate co-chair of Motion Picture Group Joe Drake said the following about partnering with Kingdom Studios, “Lionsgate is built on the very idea of delivering all audiences stories that inspire, uplift and entertain. The films that Kingdom has unveiled today add an exciting new dimension to our already existing commitment and relationship within the faith community.”

For the latest updates on casting and release dates, keep checking back to Movieguide.org